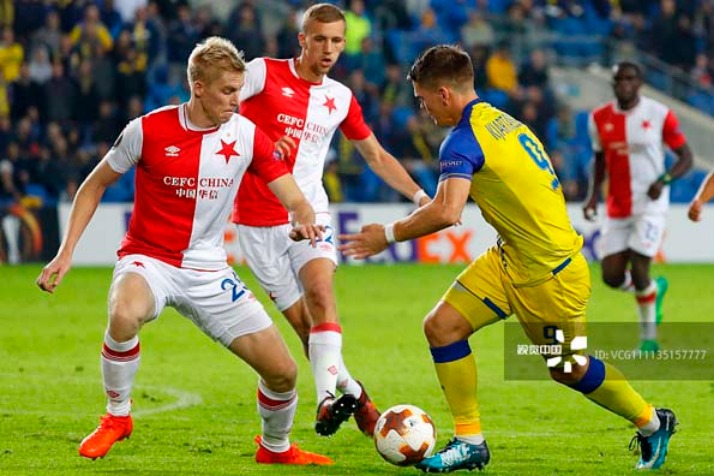 PRAGUE－When an old football team of the Czech Republic, which nearly went bankrupt two years ago, revitalized and won a championship this year with the help of Chinese investment, there was a big sensation. When the last whistle blew in the final round of the Czech First Football League, the team Slavia Prague defeated the team Zbrojovka Brno with a score of four to zero, the stadium burst into cheers and the football fans cried tears of joy.

The victory not only declared that Slavia won the championship in the Czech Liga, but also meant that the oldest soccer team with a 125-year history finally revived its glories.

Only two years ago, a dark cloud hung over the Slavia Prague football club, when it was on the edge of bankruptcy due to heavy debt.

In order to solve its funding problem, the club contacted many investors, but failed to reach any agreement. In September 2015, when the final round of the league was about to finish, the club announced that it was going through bankruptcy proceedings, which made thousands of fans heartbroken.
Established in 1892, the Slavia Prague football club has been one of the oldest football clubs in Europe, serving as a national brand for the Czech Republic.

In 2009, however, the team fell into a serious economic crisis when it won the championship in the Czech Liga that year.

Amazon Great Republic Day sale: Dates and what we know so far

The 5 Best Metabolism-Boosting Powders, According to a Nutritionist