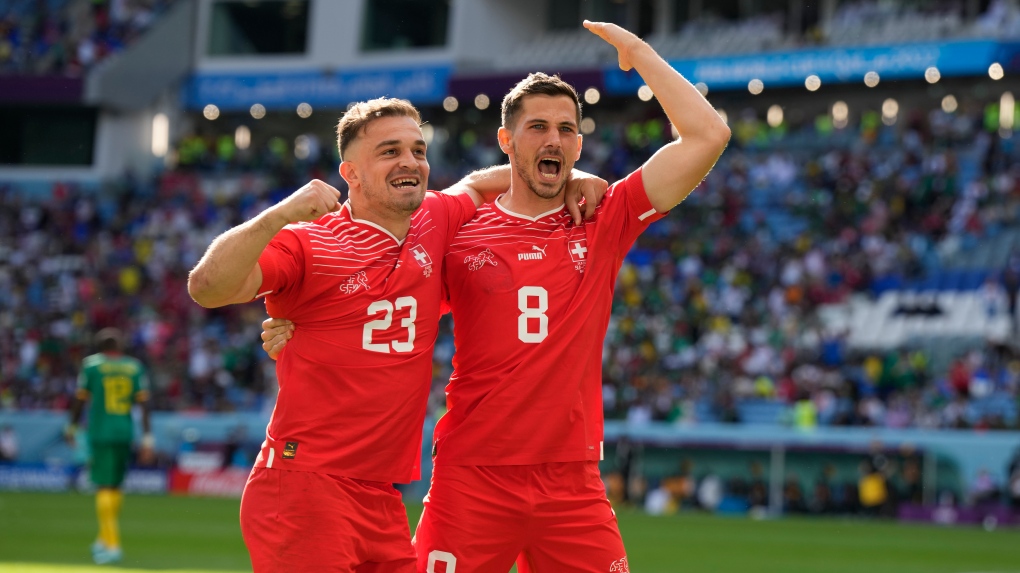 
It’s a star-studded day as Brazil’s Neymar, Portugal’s Cristiano Ronaldo, South Korea’s Son Heung-Min, and Uruguay’s Luis Suarez among others all take to the pitch.


Wednesday saw Canada make an impressive return to the men’s World Cup after 36 years even if it ended in defeat. Japan surprisingly came back from a goal down to defeat four-time champion Germany, Spain thumped Costa Rica 7-0, while Croatia and Morocco played out a scoreless draw.


Uruguay and South Korea are tied 0-0 at halftime. Uruguayan captain Diego Godin came closest to scoring, with a 43rd minute header off a corner that rattled off the inside of the post.


Luis Suarez is making his fourth World Cup appearance and along with other veteran leaders in Edinson Cavani and Godin, are hoping to make their last World Cup a memorable one.


South Korea’s star man Son Heung-Min was ruled fit to start, albeit wearing a mask, after sustaining a fracture around his left eye. He is captaining the side.


Cameroon-born striker Breel Embolo scored the only goal of the match as Switzerland squeezed past Cameroon. Embolo raised his hands apologetically towards the Cameroon fans after scoring as his teammates celebrated around him.


After a spirited first-half display from Cameroon, it was the Swiss who finished stronger in the second half to come away with the three points.


This is what the rest of Day Five looks like:


All times listed are Eastern Standard.


With files from Associated Press.