With Roe overturned, which states are ready to ban abortion? 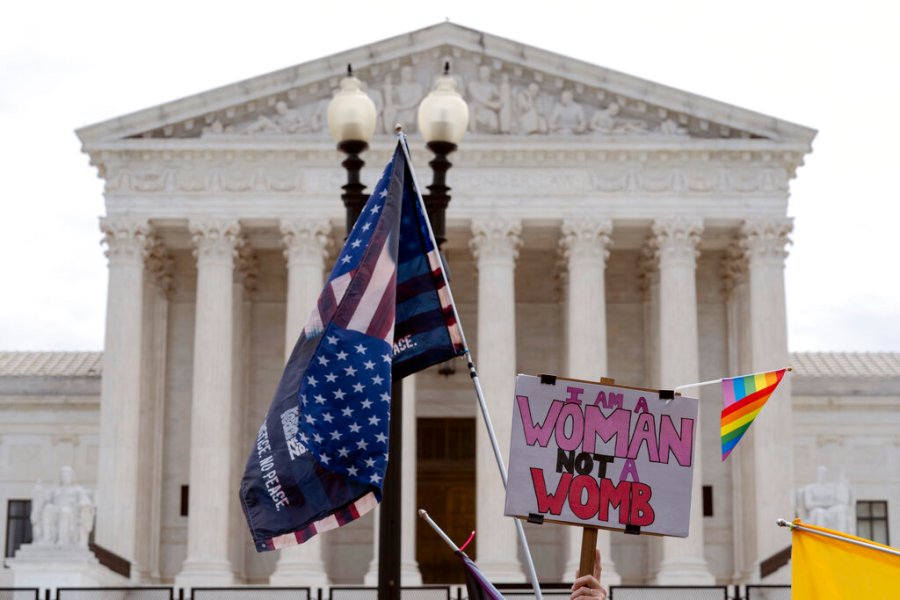 (NewsNation) — In a historic ruling, the U.S. Supreme Court overturned Roe v. Wade Friday, the landmark case that protected the right to abortion under the U.S. Constitution.

The decision of whether to allow abortion access now falls to individual states, 13 of which already had so-called trigger laws in place to ban abortion. Among those states poised to criminalize the act of providing abortion are: Kentucky, Louisiana, South Dakota, Idaho, Tennessee, Texas, Arkansas, Mississippi, Missouri, North Dakota, Oklahoma, Utah and Wyoming.

Exemptions vary by state and include cases in which pregnancy has been a result of rape or incest, whether there is danger to the pregnant person’s life and medical treatment that unintentionally leads to a terminated pregnancy.

Some cities, however, have vowed to be sanctuaries for people seeking abortions in states that plan to outlaw the medical procedure.

San Antonio and Austin in Texas, Washington D.C., and Lebanon, Ohio are some of the cities that have chosen not to enforce abortion bans.

José “Chito” Vela is a member of the Austin City Council, where he’s pushing a resolution that would make abortion investigations the lowest priority for local law enforcement. It also would prevent the use of city funds and resources from being used to investigate and track abortions by way of a special task force or citywide database.

“We’re trying to strike that balance very carefully because we don’t want to get into a direct conflict with the state of Texas,” Vela said.

In response, the Texas Right to Life is advocating for the Texas Heartbeat Act, which includes a provision that would allow private citizens to sue anyone who helps another person secure an abortion.

In Oakland, California, the city council passed a resolution declaring itself a sanctuary city, despite Gov. Gavin Newsome’s commitment to abortion access.

“If women are not given safe access and safe alternatives that doesn’t mean they won’t get abortions,” Thao said. “What it means is women will die trying, just as they did pre-Roe. We are determined to not let that happen.”

Laws banning abortion generally target providers, but earlier this year, a 26-year-old Texas woman was indicted on a murder charge stemming from a self-induced abortion. A Texas district attorney in April asked the judge to dismiss the charge and clarified that the woman hadn’t committed a crime.

“Given the politics in Texas, our current attorney general — and there are a lot of DAs in Texas also that I think would potentially aggressively prosecute women who receive their abortion, who self-manage their own abortions — I’m not comfortable at this point saying they’re only going to target providers,” Vela said. “I’m still concerned that they may target women. And so we’re moving forward to make sure to prevent that in every way that we can.”

On TikTok, Knitting, Rapping and Promoting the Child Tax Credit