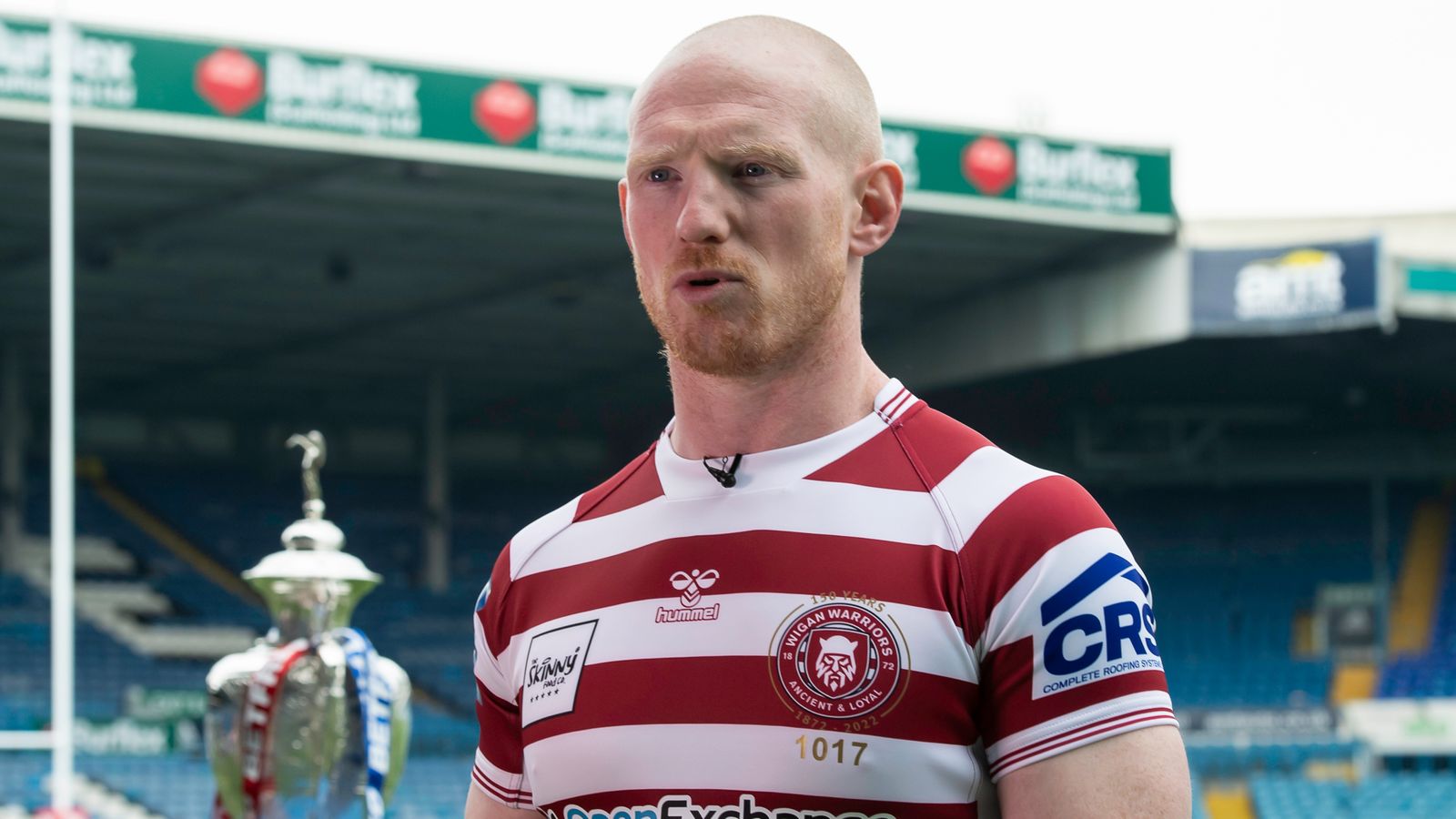 Liam Farrell injured knee against St Helens last month and is now set for eight weeks on the sidelines – although Wigan are hopeful second-rower could return quicker than that; World Cup runs from October 15 to November 19 with England’s first game against Samoa on opening day

Wigan and England second-rower Liam Farrell looks set to miss the Super League play-offs and is also a major doubt for the World Cup due to a knee problem.

The 32-year-old sustained his injury in the 30-10 victory over St Helens on August 26 and now faces a likely two months on the sidelines.

The World Cup, meanwhile, runs from October 15 to November 19 so Farrell’s current prognosis would rule him out of at least the start of that tournament. 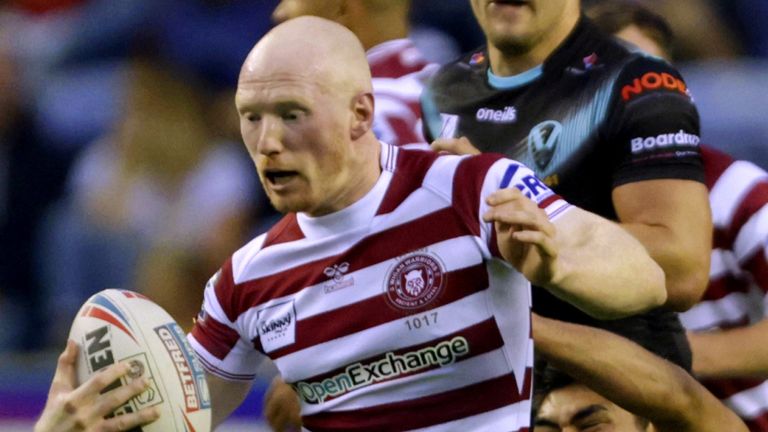 He’s in the Dream Team so obviously he’s one of the most consistent players. To lose someone like that is a blow but that’s what squads are designed for. Every team has gone through it. We think we are really well equipped.

Warriors coach Matt Peet said of Farrell’s injury: “It’s quite a big one.

“The specialists are saying eight weeks but there are things we can do to fast track that. We’ll be doing everything we can to try and get him back on the field but we are up against it.”

England head coach Shaun Wane has already spoken to Farrell about his plans, with the 24-man World Cup squad to be announced by September 24.

Peet added: “It will depend on what England want to do, whether they’re willing to carry someone who might not be right for the first game. That’s Shaun’s decision to make, he could play a part in the World Cup.”