Why is I-80 in such bad condition once you hit California? 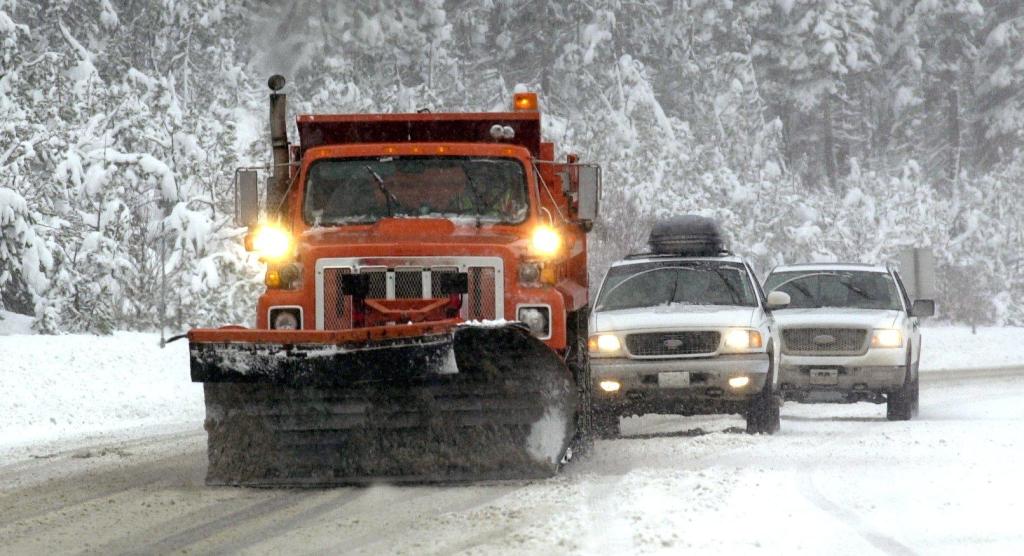 Q: We just drove Interstate 80 from Iowa to California. All states had newly repaved I-80. It was smooth sailing, until we hit California! Instant rough road, really teeth-jarring, especially in an RV. Embarrassing California! Why?

A: There are a number of things in play. First, we have neglected our roads for several decades and are now trying to catch up to a $50 billion maintenance backlog in California.

Second, I-80 in California gets a ton more snow than do most areas east of us along that highway. That is especially true over Donner Pass. Nevada, for example, may get a dusting of snow in the same storm that drops 28 feet or more on the Donner Pass.

Third, big rigs. Nearly $5 million of goods travel every hour from the rest of the U.S. into California, over the Sierra Nevada. Big rigs are required to have chains on at least five tires over Donner Pass, which can significantly chew up the road, leaving deep ruts in concrete. Twice since 2013, Caltrans has installed new concrete on this stretch of I-80. Normally, it should last for a couple of decades.

Q: Are ISSE Super Textile Snow Chains legal to use as a “traction device” in California? I’ve been putting on chains for occasional Tahoe trips for 40 years and my new car has less clearance around the tires than some previous vehicles, so these are attractive for the slimmer fit.

A: ISSE Textile Snow Chains, a fabric tire cover, are approved in all 50 states.

Q: What is wrong with our Legislature? Why in the world would they pass a law against “sideshows,” but penalties don’t take effect for 3 years, until July 1, 2025?

Sideshows are extremely dangerous and disruptive. If a law like this is passed, why wouldn’t they make it effective immediately, penalties included? It is stupid to give these maniacs a grace period of 3 years to continue their mayhem.

Q: Signs in school zones say “speed limit 25 when children are present.” Is that when children are inside their classrooms? On the play yard behind a fence? On the sidewalk? During afterschool activities? Elementary, middle and high school?

Slow down at all times that children are likely to be in the area.

According to Bruce-the-Retired-Cop: “Most judges agree that when school is in session, there are students present, even if you don’t see them outside.

“This rule can apply at off-hours and on weekends when kids may be attending sports and other school-related events, or even at a playground located nearby.”

China locks down a third city over surging COVID outbreak

Ford recalls 200,000 vehicles for brake lights that won’t turn off

VW and Bosch team up to boost Europe’s battery ambitions

What Automotive Fad Do You Wish Would Die?