Who is to blame for the disaster in Denver? 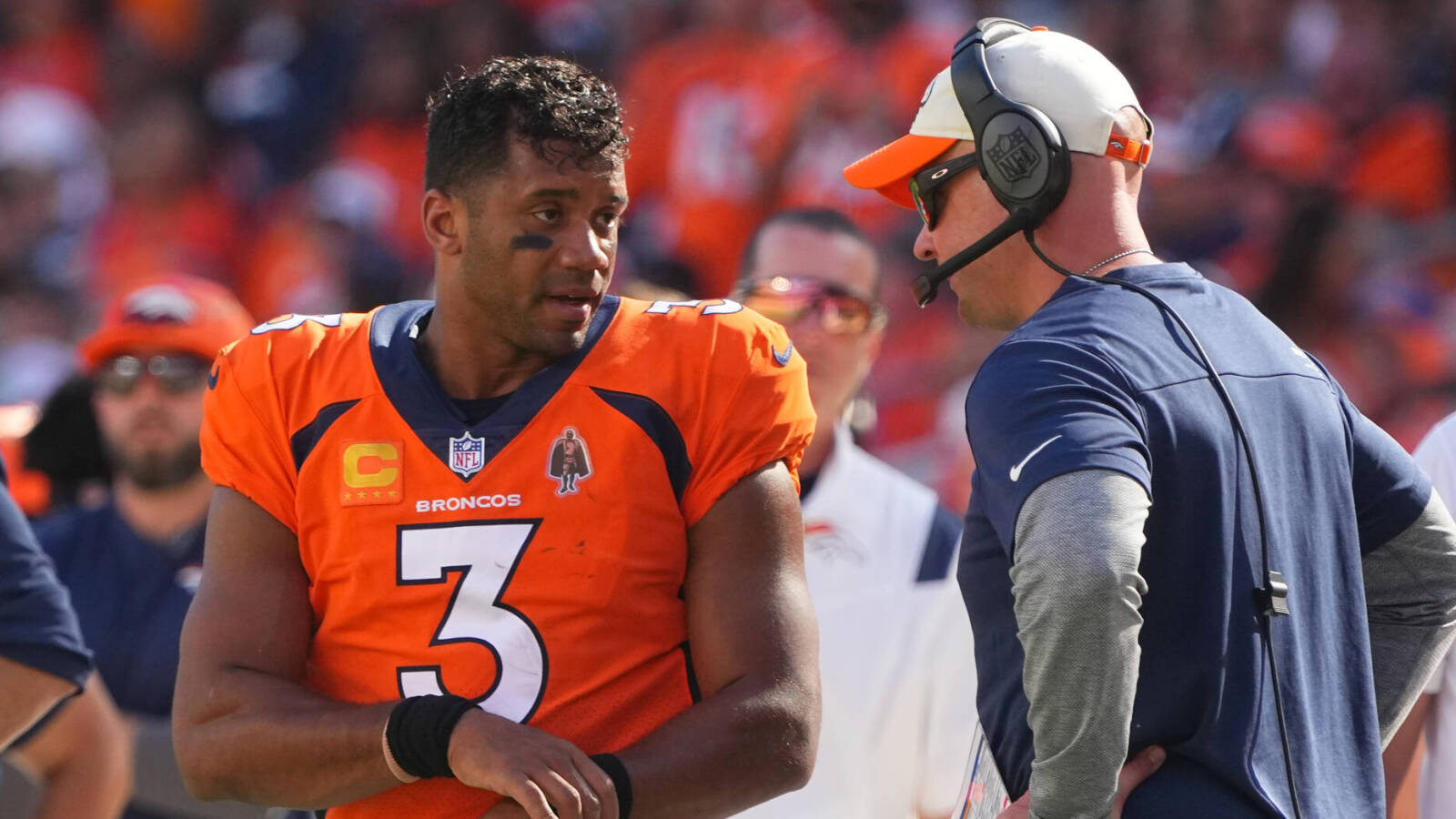 Filled with promise heading into the 2022 campaign with a new quarterback and head coach, things have not gone according to plan for the Denver Broncos (3-8). They are 1-7 over their past eight games, and per the New York Times playoff predictor, their playoff chances are less than 1 percent.

Broncos GM George Paton, HC Nathaniel Hackett and QB Russell Wilson must share the blame for the disaster in Denver.

Paton deserves blame for banking on Wilson, trading multiple draft picks, including two first-round draft picks (2022 and 2023), and three players for the veteran QB. Then he signed Wilson to a five-year extension with $165 million guaranteed.

That’s not all. When Denver slumped before the trade deadline, Paton dealt outside linebacker/DE Bradley Chubb to the Dolphins for a 2023 first-round pick (via the 49ers) that likely won’t be in the top 20, per Tankathon. Denver has zero sacks in the three games since the Chubb trade.

“Paton is too often blind to the critical nuances that bind a championship team together,” wrote the Denver Post’s Mark Kiszla.

The lack of hindsight is evident with the head coaching hire, Hackett. The former Packers offensive coordinator promised he possessed the secret to transforming Denver’s inept offense, but it has failed to score 20 points, roughly the league average, nine times in 11 games.

Hackett also apparently has lost control of the locker room, not intervening during the Mike Purcell-Wilson tiff Sunday during a 23-10 loss to the Panthers.

“I didn’t see it,” Hackett said in a postgame news conference.

Tesla Model 3 refresh coming with even more controls via the display, sources say

Is It Long COVID, or Dementia, or Both?