What happened to Asra and Amaal? Mystery of Sydney sisters found dead at home 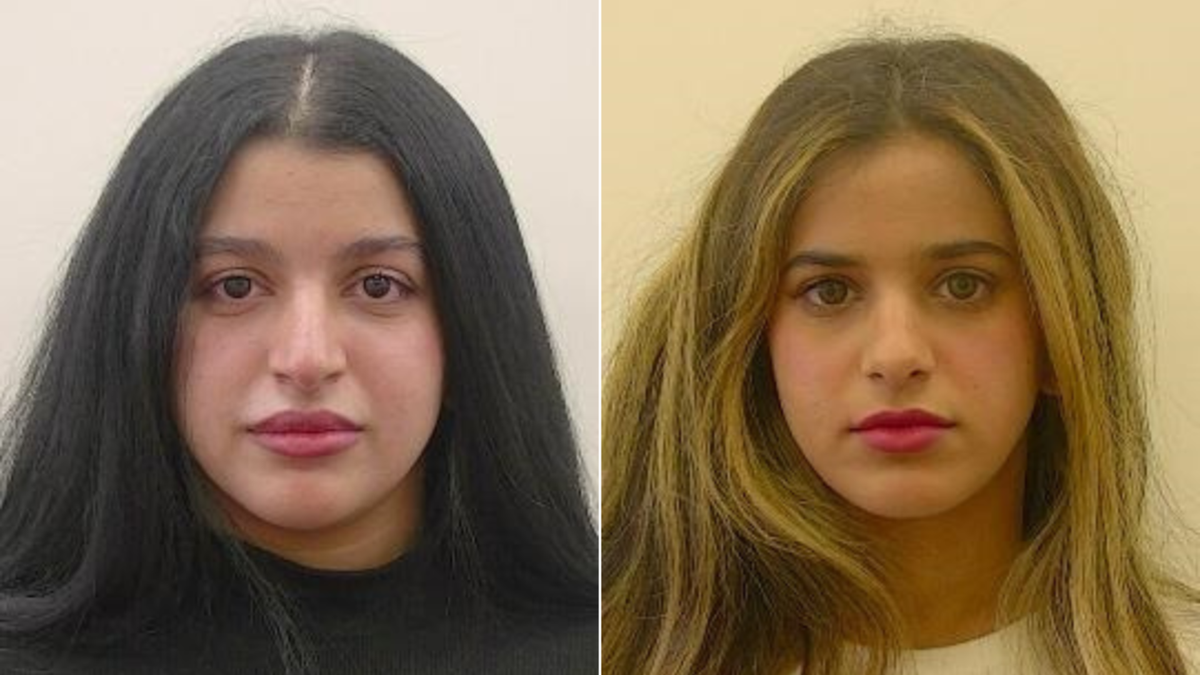 In early June, two sisters were found dead in their beds inside their Sydney unit in “unusual circumstances”.

The sisters are believed to have been dead for up to a month before their bodies were found inside their Canterbury home in June 7.

While investigations and postmortems have been conducted, police are no closer to knowing how the young women died, or the circumstances leading up to their deaths.

Police were called to the women’s unit on Canterbury Road on the morning of June 7.

The alarm was raised after the pair stopped paying rent and the building manager noticed a pile-up of mail and parcels at the door of the first-floor unit.

Upon arrival, officers found the decomposed bodies of the two women inside.

A crime scene was established and police canvassed the apartment at the time.

Strike Force Woolbird was formed to investigate the circumstances of the women’s deaths.

Was it foul play?

The call to authorities made on June 7 wasn’t the first time police were called to the apartment.

In mid-March, the building manager had raised concerns of the welfare of the women with police, after noticing food had been left out in common areas of the building.

At the time, they spoke to police and “appeared fine”, Allcroft said.

“At that stage, there were no issues raised,” she said.

“There was no further action required from police at that stage.”

But when they were found dead, the women had no signs of injury and there were no signs of a break in.

“The deaths are suspicious in nature in that we don’t know the cause of death,” Allcroft said.

A postmortem was conducted on June 9 and 10.

No cause of death has been ruled, and investigators have not yet received the coroner’s report.

What do we know about them

The Alsehli sisters arrived in Australia from Saudi Arabia as teenagers in 2017. Police haven’t confirmed if the women were asylum seekers.

It’s unclear what the women did for work but police said both women had registered Australian Business Numbers since 2018, which could mean they were operating as sole traders.

Socially, they seemed to keep to themselves, Allcroft said.

Police had spoken with the women’s family in Saudi Arabia who are assisting detectives with their inquiries, Allcroft said.

But detectives don’t know enough about the sisters and are appealing for information from the public to help piece together their lives before their deaths.

“We are appealing for information because we don’t know a lot about the girls,” Allcroft said.

“The girls were 23 and 24 years old and they have died together in their home, we don’t know the cause of death, it’s unusual because of their age and the nature of the matter, so we’re looking into all lines of inquiry.”

The inspector said any piece of information provided by the public could hold the key to solving the investigation.

“Detectives are interested in speaking with anyone who may have seen or who may have information about the women’s movements in the days and weeks prior to their deaths – which we believe occurred in early May,” Allcroft said.

Lawyer reveals why you should never use self-serve checkouts

Denial of responsibility! Yours Headline is an automatic aggregator of the all world’s media. In each content, the hyperlink to the primary source is specified. All trademarks belong to their rightful owners, all materials to their authors. If you are the owner of the content and do not want us to publish your materials, please contact us by email – [email protected]. The content will be deleted within 24 hours.
NewsNSW NewsSydney
0
Share

Can you make hair gel from that superfood star the chia seed? | Women’s hair