What Fed Chair Powell has said about inflation, interest rates and the risk of a recession. 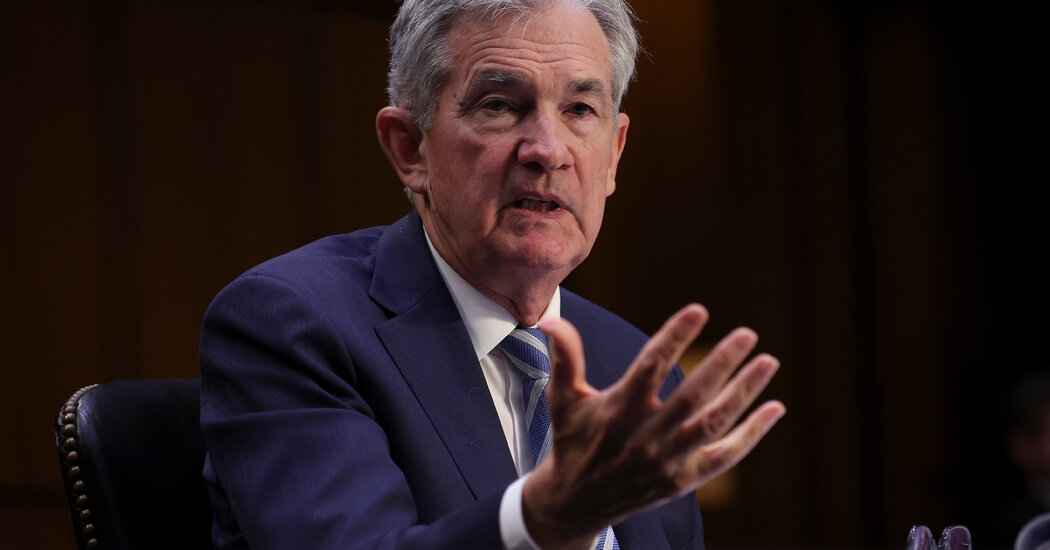 Jerome H. Powell, the chair of the Federal Reserve, is appearing before the House financial services committee on Thursday, after testifying in the Senate on Wednesday about the central bank’s efforts to bring inflation under control. Notably, Mr. Powell said that while the Fed was trying to avoid it, a recession was “certainly a possibility.”

Here are some of Mr. Powell’s other comments from his Wednesday testimony about rising prices, interest rates and the possibility of a serious economic slowdown:

In Two Hours, Washington Goes in Two Directions on Guns

How will Google and Microsoft AI chatbots affect us and how we work? | Search engines