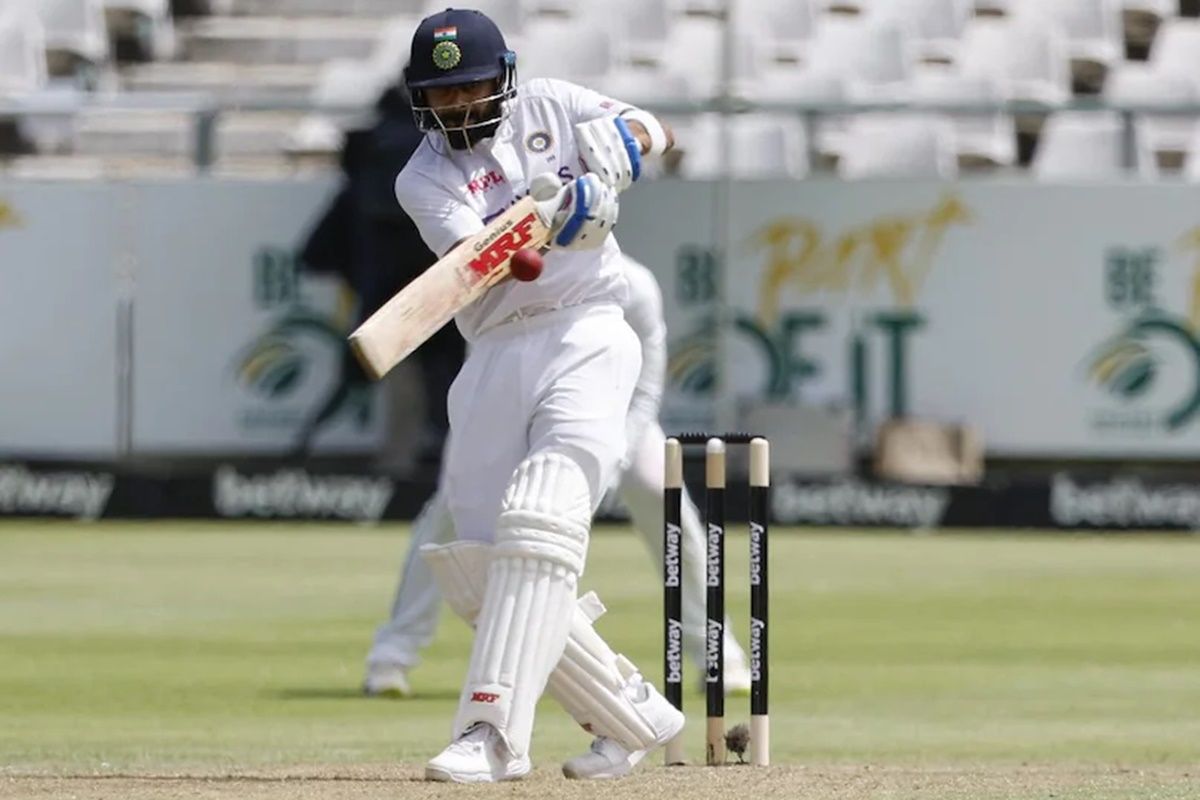 New Delhi: Virat Kohli on Saturday dropped a bombshell by quitting Test captaincy following the unexpected series defeat against South Africa. Kohli was appointed Test captain back in 2014 when M S Dhoni stepped down in the middle of the series against Australia.Also Read – Virat Kohli Resigns As Test Captain of India After 2-1 Series Loss Against South Africa With Immediate Effect, Thanks MS Dhoni For Believing In Him

“Every thing has to come to a halt at some stage and for me as Test captain of India, it’s now. There have been many ups and also some downs along the journey but there has never been lack of effort or lack of belief,” Kohli wrote in a statement which he posted on Twitter, taking everyone by surprise. Also Read – Shubman Gill, Hanuma Vihari And Shreyas Iyer To Fight For Middle Order Slots After Series Loss Against South Africa

There were shocking reactions on this resignation all around the world. Cricket fans around the world were bewildered to see Kohli stepping down as red ball captain. BCCI Secretary Jay Shah congratulated Kohli on an illustrious career as test captain. Here are a few reactions: Also Read – Shreyas Iyer Is My Next Captain, Make Him Play As Much As Possible, Says Former India Spinner Maninder Singh | EXCLUSIVE

This is literally the most shocking decision. You’re the best ever Test skipper, Virat.

When Virat took over as Test captain, India winning a test overseas was an achievement, now if India lose an overseas test series it is an upset. And that’s how far he has taken Indian cricket forward, and that will be his legacy. Congratulations on successful reign @imVkohli 👏🏻 pic.twitter.com/My2MOXNwMc

Virat Kohli steps down as India’s most successful Test captain 👏

BCCI congratulates #TeamIndia captain @imVkohli for his admirable leadership qualities that took the Test team to unprecedented heights. He led India in 68 matches and has been the most successful captain with 40 wins. https://t.co/oRV3sgPQ2G

Congratulations to @imVkohli on a tremendous tenure as #TeamIndia captain. Virat turned the team into a ruthless fit unit that performed admirably both in India and away. The Test wins in Australia & England have been special. https://t.co/9Usle3MbbQ

His shock announcement came a day after India lost the Test series in South Africa 1-2. Kohli led India to the top of world rankings and during his tenure, the team recorded a memorable series win in Australia. The 33-year old had recently quit as T20 captain and was later sacked at ODI captain by the BCCI.

Parkinson’s diet: Can what you eat reduce your risk of Parkinson’s?

What to Watch for in Sunday’s N.F.L. Games

Allen, Bills Are Near-Perfect in Dismantling the Patriots