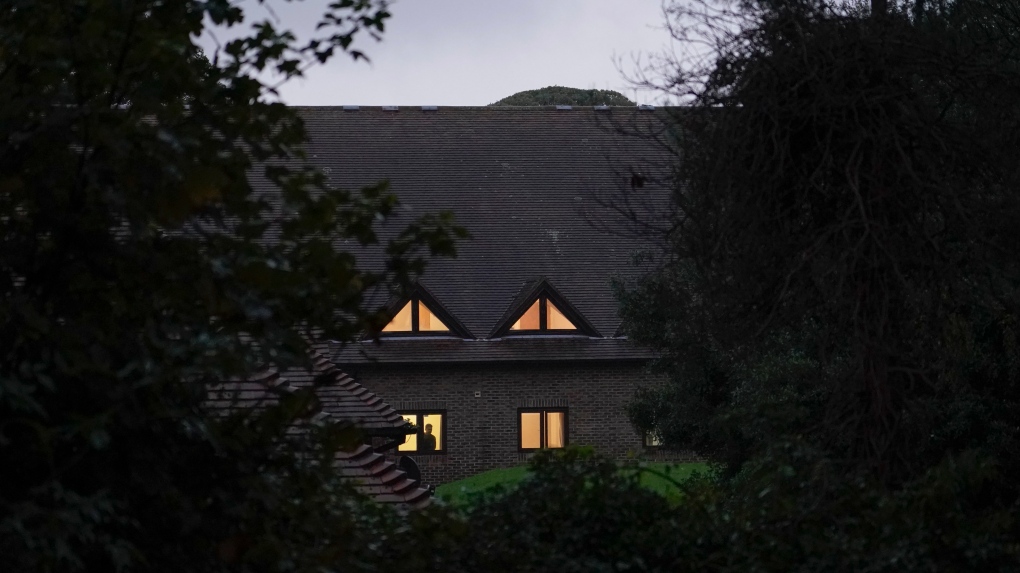 
British health authorities have recorded 50 cases of diphtheria this year among recently arrived asylum seekers, including one man who died after falling sick at a crowded migrant centre.


The U.K. Health Protection Agency said Monday that the infected people likely caught the disease in their countries of origin or during their journeys to the U.K. It said a similar increase had been seen elsewhere in Europe.


In 2021 there were 11 cases in the U.K., where most people are vaccinated against diphtheria in childhood. The infection affects the nose, throat and sometimes skin and can be fatal if not treated quickly.


The outbreak comes amid criticism of the government over accommodation conditions for people who arrive in the U.K. across the English Channel in small boats. Many have been held for days or weeks at Manston, a disused airport in southeast England serving as a processing centre. At one point last month more than 4,000 people were staying at the facility, designed to hold a maximum of 1,600.


Earlier this month a man staying at Manston became sick and later died in hospital. A PCR test for diphtheria was positive, though immigration minister Robert Jenrick said authorities were awaiting post-mortem results to determine the cause of death.


Thousands of migrants from around the world travel to northern France each year in hopes of crossing the Channel to Britain. There has been a sharp increase in the number of people attempting the journey in dinghies and other small craft as authorities have clamped down on other routes such as stowing away on buses or trucks.


In an attempt to deter the crossings, Britain’s government has announced a controversial plan to put people who arrive in small boats on a one-way flight to Rwanda in a bid to break the business model of smuggling gangs.


Critics say the plan is immoral and impractical. It is being challenged in the courts.