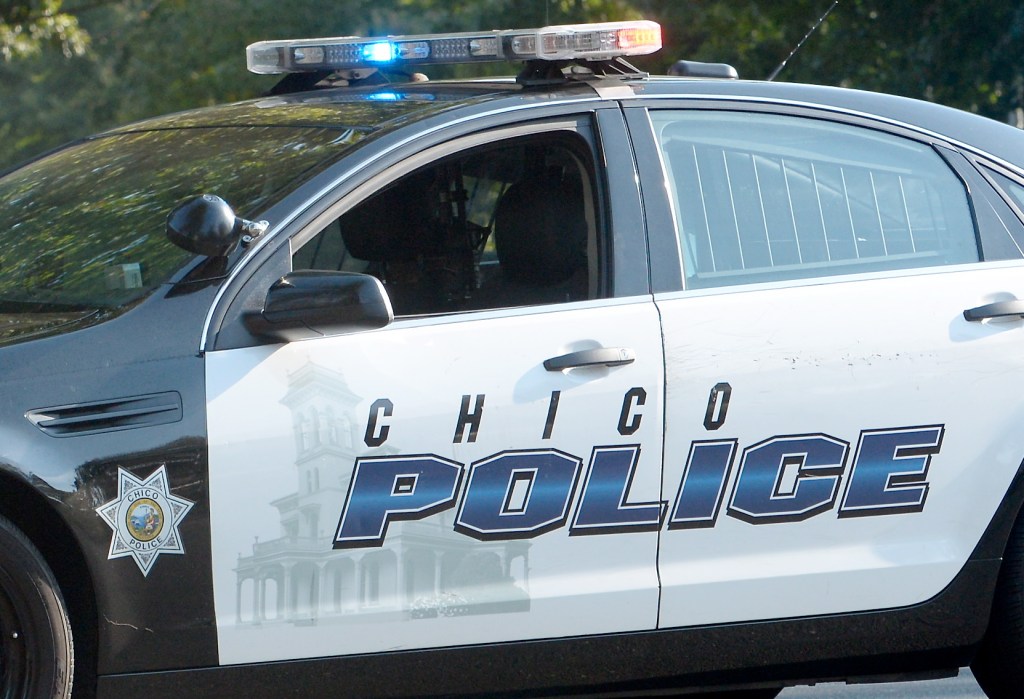 Chico police on Sunday said that officers arrested two people who are suspected of being involved in a stabbing that sent two people to the hospital early Sunday morning.

Police say that at about 12:38 a.m., one of their officers tried stopping a vehicle in the area of W 4th and Magnolia avenues but the car did not stop until it reached Enloe Medical Center. Police say they soon learned that the driver failed to stop because both occupants were suffering from stab wounds.

Police say during their investigation that the alleged stabbing occurred in 300 block of Humboldt Ave. However, police say that they did not know that at the time and put Enloe into a precautionary lockdown until they could determine what they were facing.

Police say once they were able to do that, officers lifted the lockdown. Police also state that injuries sustained by the two victims were not considered life-threatening and were treated by medical personnel at the hospital.

Police allege that they were able to identify the suspect as Alexis Garcia, 18, of Chico. Officers reportedly returned to the scene and found Garcia there where he was arrested for assault with a deadly weapon.

Police say a second suspect, Dylan George, 18 of Chico, was arrested on an allegation of accessory after the fact. Police say that is defined as knowingly harboring, concealing or aiding a felon in order to protect the person from arrest.

Chico police say both George and Garcia were transported to Butte County jail for booking.