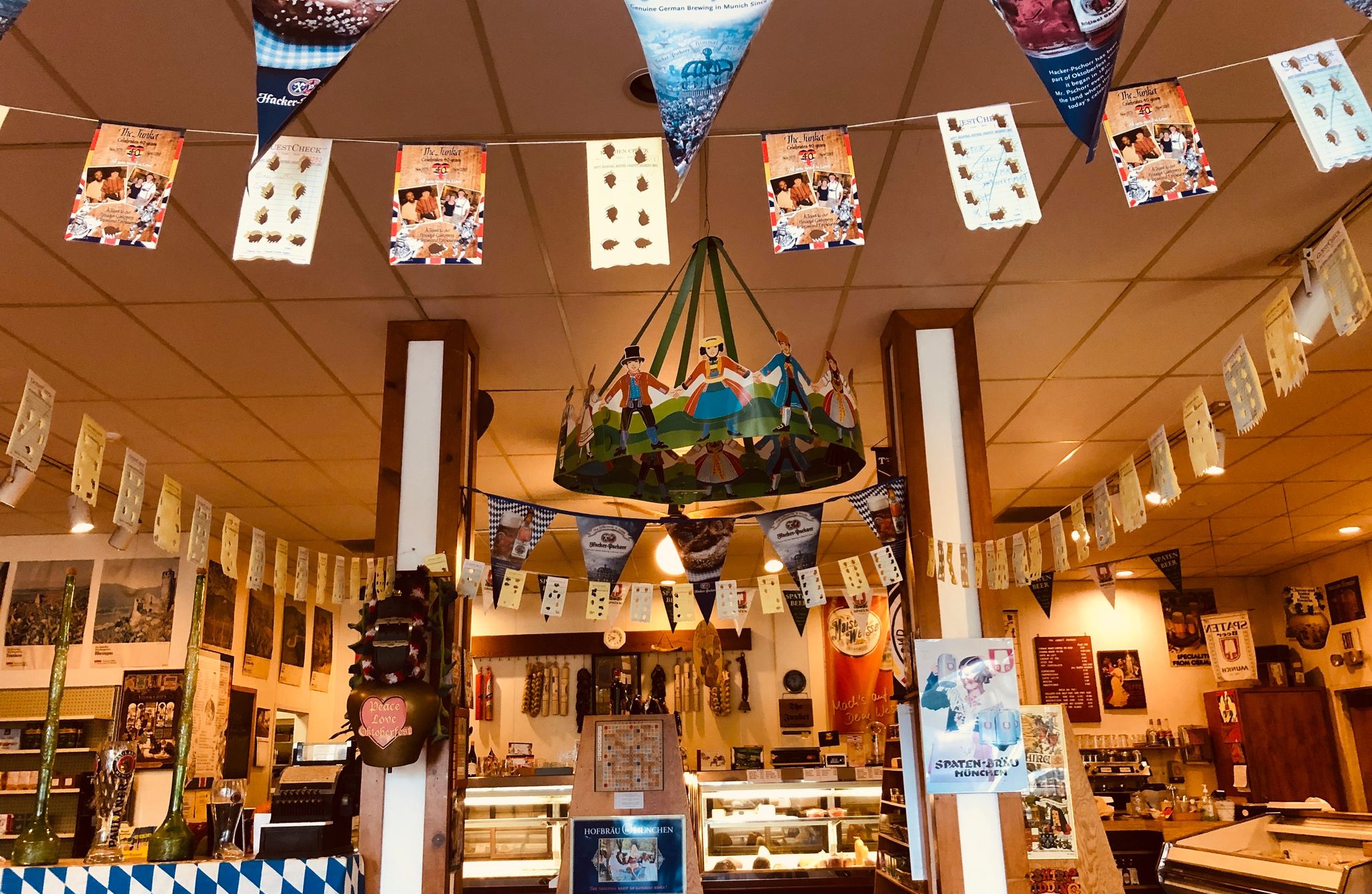 The deli’s owners announced they would be closing permanently on Dec. 30 on their Facebook page.

“Who knew that Bruno and Cindy’s Labour of Love, and Fountain of Youth, established in 1979 would have such a 42 year fabulous run,” read the closure announcement. “If those Deli slicers could talk! Countless stories of love, mystery, clotted cream, Köstritzer and…Headcheese. Bruno and Cindy helped, and befriended so many customers.”

Junket owners Bruno Frisch, from Germany, and Cindy Frisch, from the UK and Jamaica, got engaged the night they met despite not being able to understand each other’s language, according to the lore on the deli’s website. The two Europeans moved to North America, then eventually quit their corporate jobs and opened the Junket in 1979 in El Cerrito. Today, they are both in their early 90s, but still have been actively running the restaurant.

“The Junket was my parents Fountain of Youth,” their daughter, Schatzie Frisch, told SFGATE in a statement. “When the pandemic hit in 2020, Cindy was but a spry 90 year old and Bruno an energetic 89 year old. They had previously worked 6 days a week, (and enjoyed working at The Junket even on their days off). ‘Shelter at home’ took effect. My parents and their employees age 65+ complied. Cindy still went to The Junket in the evening when the customers were gone, and worked remotely from home…but it was difficult. Bruno and Cindy are very social. They missed their friends/customers at The Junket. Their Fountain of Youth was no more. And really, The Junket is not The Junket without Bruno and Cindy.”

In the closure announcement, the Junket sent off grieving customers with a song dedicated to one of their most popular specialties. It’s called “The Day the Headcheese Died,” sung to the tune of “American Pie” by Don McClean:

Editor’s note: This story was updated at 9:30 a.m. on Dec. 30 to include a statement from Schatzie Frisch.