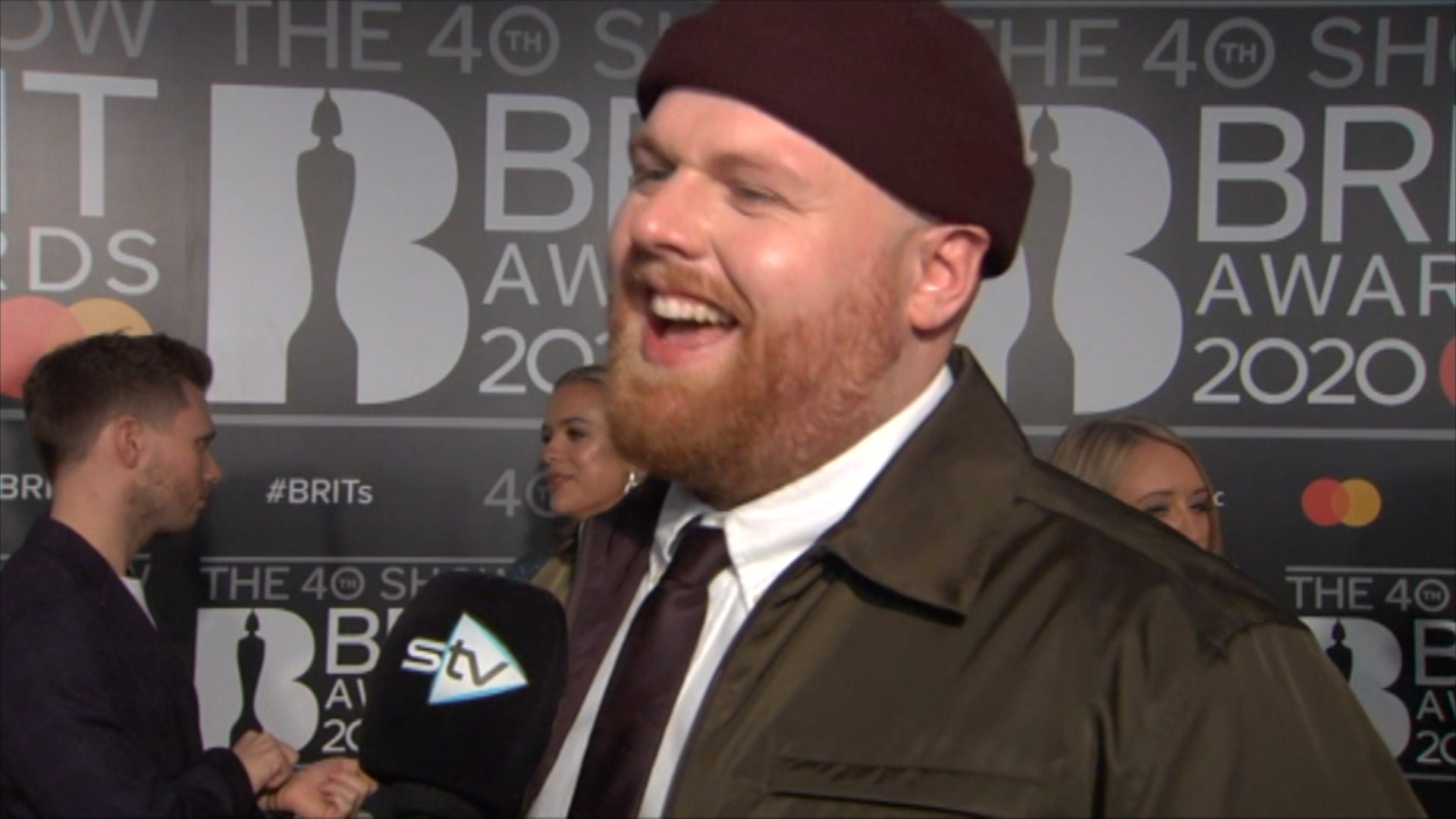 By Laura Boyd and Calum Loudon

Tom Walker has admitted that The Duchess of Cambridge “surprised” him after she accompanied his singing with a piano performance at the Westminster Abbey carol concert last month.

The singer-songwriter, who added that he was “super nervous” was given a piano accompaniment by the duchess as he performed his Christmas single For Those Who Can’t Be Here.

The duet was part of the Duchess’s Royal Carols: Together At Christmas concert, filmed earlier this month.

Broadcast on ITV, the event was organised and hosted by Kate, as a thank you to the people who served their communities during the pandemic.

Walker was approached by the Duchess to take part after they met at a charity event.

The 28-year-old said: “I was super nervous to being around royals.

“I failed half my GCSE’s yet here I am in a rehearsal room with the Duchess.

“I think she was nervous as well though because she hadn’t played with other musicians in a very long time.

“To jump in with me on my song, and then a week later to jump in a full team of people, bands she never played with, a string quartet, and then all the cameras and the lights in West Miniter Abbey, it’s a big jump from the rehearsal room to the actual event.

“I was so surprised you know; she absolutely smashed the performance and was so good.

“So, it just all came together really nicely.”

Arjun Kapoor on his wedding plans with Malaika Arora: Not now, I would really like to…

Drake Reacts To Father’s Weird Tattoo Of Him: ‘Why You Do Me Like…

Simply Red: Smooth as ever at Hatfield House | Music | Entertainment