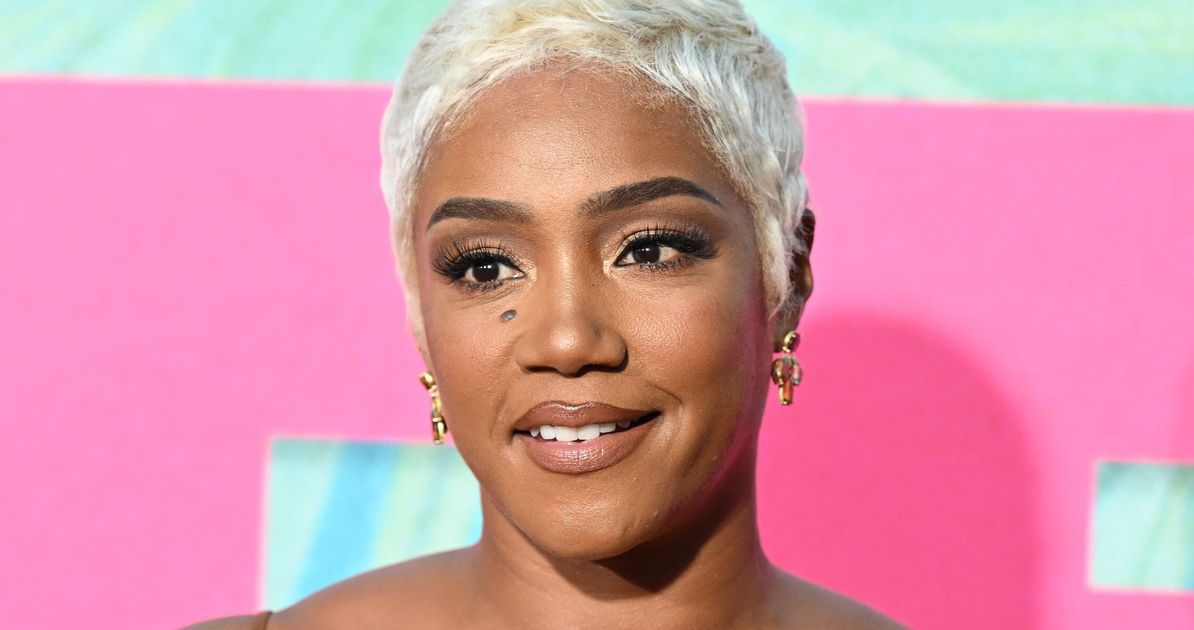 Tiffany Haddish claims her career is in tatters after a lawsuit accusing her of forcing minors to perform sexually suggestive acts on camera was dismissed.

The “Girls Trip” star was named in a Jane Doe lawsuit alongside comedian Aries Spears last month. The suit claimed the pair made a woman and her brother film sexually themed comedy sketches when they were underage.

This week, the siblings reportedly dropped the lawsuit, which is now considered resolved and can’t be refiled. But Haddish says the fallout has majorly cost her.

It’s unclear what gigs Haddish is referring to. She is slated to appear in three upcoming films currently in post-production: the comedy “Back on the Strip,” alongside Kevin Hart; Disney’s new “Haunted Mansion” movie; and the science fiction film “Landscape with Invisible Hand.” The comedian is also expected to return for the second season of the Apple TV+ series “The Afterparty.”

“I’m relieved,” Haddish told TMZ in a separate video after the case was dismissed. “I was really concerned about the kids and making sure that they were OK.”

Earlier this month, an unidentified plaintiff claimed that Haddish, who she described as a “longtime family friend” of her mother, “groomed” her and her brother when they were 14 and 7 years old, respectively, leaving them both “traumatized for life,” per People.

Some of these incidents were recorded for comedy sketches, including a “sexually suggestive Subway commercial” in which Haddish told Jane Doe how to perform sexual acts on a sandwich, which she said made her feel “physically, emotionally, and mentally uncomfortable.”

The plaintiff’s brother also alleged that he was molested by Spears while filming a separate sketch titled “Through a Pedophile’s Eyes” with Haddish under the false pretense that he was making a reel for Nickelodeon. In the video, Spears reportedly “leers” at the child, watches him bathe and rubs oil on his back, according to The Daily Beast.

“I don’t talk to him,” Haddish told TMZ about her current relationship with Spears.

Days after the filing made the news, the siblings abruptly dismissed the lawsuit this week.

“My family and I have known Tiffany Haddish for many years ― and we now know that she would never harm me or my brother or help anyone else do anything that could harm us,” the woman told TMZ on Tuesday, on behalf of herself and her brother. “We wish Tiffany the best and are glad that we can all put this behind us.”

Spears previously blasted the allegations as a form of “extortion,” and Haddish’s lawyer described them as “bogus,” insisting that the star would “not be shaken down.”

Haddish did, however, express regret over participating in the sketches in a message shared on Instagram.

“I know people have a bunch of questions,” she wrote. “I get it. I’m right there with you. Unfortunately, because there is an ongoing legal case, there’s very little that I can say right now. But, clearly, while this sketch was intended to be comedic, it wasn’t funny at all — and I deeply regret having agreed to act in it. I really look forward to being able to share a lot more about this situation as soon as I can.”

Denial of responsibility! Yours Headline is an automatic aggregator of the all world’s media. In each content, the hyperlink to the primary source is specified. All trademarks belong to their rightful owners, all materials to their authors. If you are the owner of the content and do not want us to publish your materials, please contact us by email – [email protected]. The content will be deleted within 24 hours.
aries spearstiffany haddish
0
Share

FA Cup dream over for Wrexham and its Hollywood owners