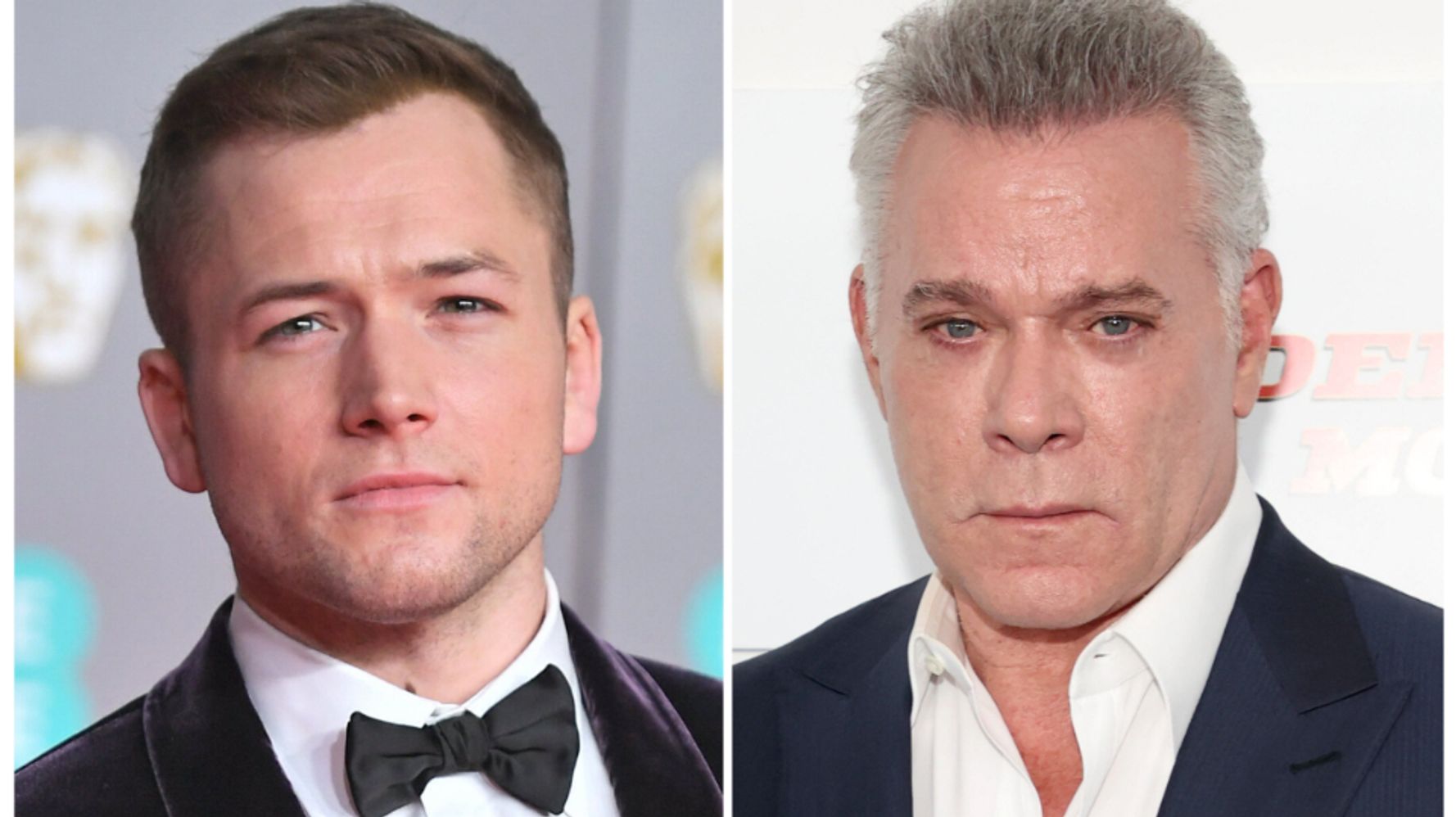 Taron Egerton is hopeful his new series, “Black Bird,” will be viewed as a testament to the many talents of his late costar, Ray Liotta.

Appearing on SiriusXM’s “The Jess Cagle Show” this week, Egerton became visibly emotional when recalling his time working alongside Liotta in what would turn out to be the “Goodfellas” actor’s final television role.

During the chat, Egerton shared a text message exchange he’d had with Liotta after catching an early screening of “Black Bird.”

“When I first saw the show, I texted Ray,” he said. “And we were excited to see one another again. I said: ‘Your performance in the show is beautiful, and I’m really proud of the work we did.’ And all he said was, ‘You made it very easy to love my son.’”

“It was just a profound thing working with Ray, playing these two roles, and a real highlight of the whole experience,” he added.

Watch a clip from Taron Egerton’s interview with Jess Cagle below.

Due out on AppleTV+ on July 8, “Black Bird” is based on the true story of Jimmy Keene (Egerton), a high school football hero convicted of a crime and sentenced to 10 years in jail. While in prison, Jimmy is granted a chance at freedom after striking an unusual deal with the FBI that requires him to befriend a suspected serial killer.

The six-episode series is based on the younger Keene’s 2010 memoir, “In With the Devil: A Fallen Hero, a Serial Killer, and a Dangerous Bargain for Redemption.” The show is executive-produced by Dennis Lehane, author of “Mystic River” and “Gone, Baby, Gone.”

Though AppleTV+ executives are no doubt hoping the series’ premise will appeal to legions of true crime fans, Egerton sees the relationship between Jimmy and his dad as the “beating heart” of the story, and believes Liotta’s performance is reflective of that.

Prior to his death, Liotta had completed work on at least two forthcoming movies, “Cocaine Bear” and a comedy formerly titled “El Tonto.” He died in his sleep while on location for the thriller “Dangerous Waters” in the Dominican Republic.

Denial of responsibility! Yours Headline is an automatic aggregator of the all world’s media. In each content, the hyperlink to the primary source is specified. All trademarks belong to their rightful owners, all materials to their authors. If you are the owner of the content and do not want us to publish your materials, please contact us by email – [email protected]. The content will be deleted within 24 hours.
Ray LiottaTaron Egerton
0
Share

‘Only Murders in the Building’ “Who Killed Bunny?” Theories

Q&A: Bardem is excited for US arrival of ‘The Good Boss’