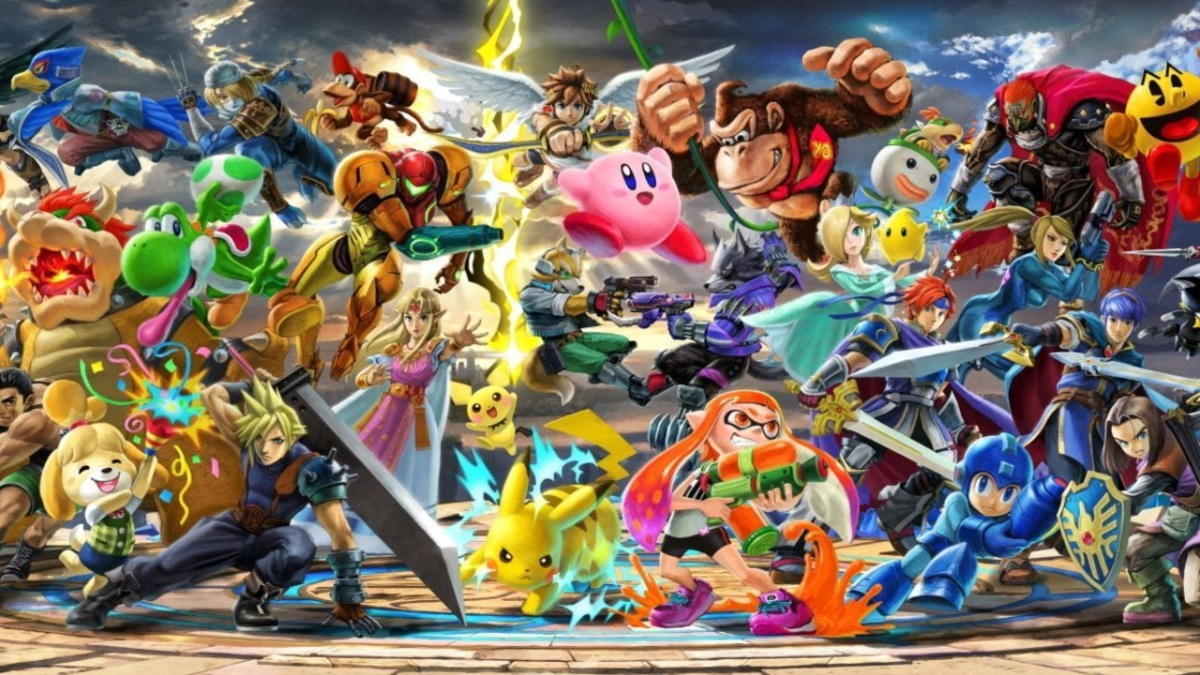 Last year, Nintendo announced that Super Smash Bros. Ultimate would no longer receive new content, as development on the game had officially come to an end. Following the release of the final DLC fighter Sora, many fans hoped the game would at least continue to add new Spirits. Alas, Nintendo announced that the game would begin to recycle previous Spirit events. However, the company seems to have reversed course on that decision, announcing tonight that a new event is coming in honor of Street Fighter’s 35th anniversary! Starting on January 14th, players will have a chance to acquire a Spirit based on Evil Ryu.

Capcom announced its plans to celebrate the 35th anniversary of the Street Fighter franchise yesterday, debuting an all-new logo for the occasion. In our reporting, I speculated that we could see anniversary-themed crossovers with other games, as we did with Resident Evil’s 25th anniversary last year. On one hand, it makes a lot of sense for Super Smash Bros. Ultimate to get a tie-in, given the fact that Ryu and Ken are both playable in the game. However, it’s quite surprising since Nintendo announced an end to new Spirit events last November.

Of course, responses to the Tweet above are already full of speculation from fans that we could see more new Spirit events. That seems a bit unlikely given Nintendo’s previous statements, but it’s impossible to say what the future may hold. For now, fans will just have to take what they can get!

Super Smash Bros. Ultimate is available exclusively on Nintendo Switch. You can check out all of our previous coverage of the game right here.

Were you a fan of these events in Super Smash Bros. Ultimate? Are you happy there’s a new Spirit event to participate in? Let us know in the comments or share your thoughts directly on Twitter at @Marcdachamp to talk all things gaming!

Denial of responsibility! Yours Headline is an automatic aggregator of the all world’s media. In each content, the hyperlink to the primary source is specified. All trademarks belong to their rightful owners, all materials to their authors. If you are the owner of the content and do not want us to publish your materials, please contact us by email – [email protected]. The content will be deleted within 24 hours.
Evil RyuNintendoNintendo SwitchSpirit eventStreet FighterStreet Fighter anniversarySuper Smash Bros. Ultimate
0
Share

Did The Mandalorian Ruin The Book of Boba Fett?

PlayStation Plus Slammed by Subscribers as Sony Hits “New Low”