Willie Poching and assistant coach Francis Cummins are both leaving Wakefield following the conclusion of the Betfred Super League regular season; The former Trinity captain had been in charge, initially on an interim basis, since August last year

Willie Poching has left his position as head coach of Wakefield Trinity, the Betfred Super League club have announced.

The former Trinity captain took charge of the club in August last year following the departure of Chris Chester, initially on an interim basis before being confirmed as Chester’s successor the following month.

However, Wakefield once again found themselves embroiled in the battle to avoid relegation in 2022 and while they were able to secure their Super League status – finishing 10th ahead of Warrington Wolves and relegated Toulouse Olympique – Poching will now be leaving the Be Well Support Stadium along with assistant Francis Cummins.

“When we appointed Willie as head coach, the nature of the arrangement was that we would review the position in 12 months’ time,” Wakefield chairman John Minards said.

“Having reached the end of the 2022 playing season and secured our Super League status, the Board have carefully considered all aspects of the past 12 months and decided that we need a change in our coaching set-up as we move forward.

“These decisions are never easy and this one is particularly difficult given the tremendous effort, passion and energy Willie and Franny have both brought to the club.

“Willie Poching will always be a legend at Wakefield Trinity and I am personally very grateful for the way he has conducted himself in sometimes very difficult circumstances. Both he and Franny leave with our very best wishes for the future.” 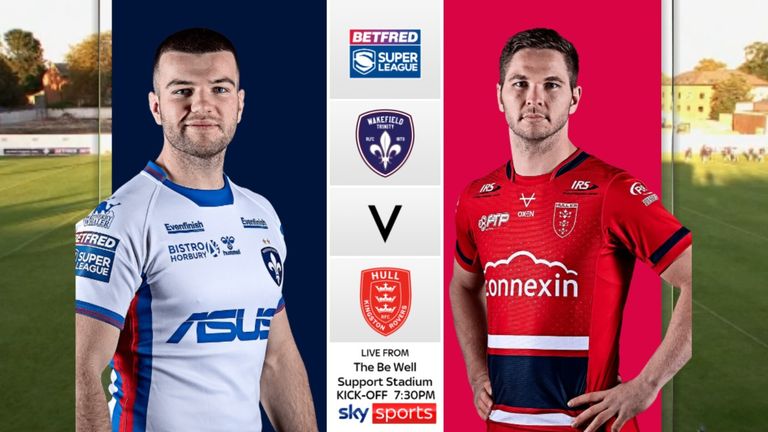 Poching is the second Super League head coach to depart following the conclusion of the regular season, with Hull FC boss Brett Hodgson leaving his post last week and being replaced by Tony Smith.

The 49-year-old, who played for Wakefield from 1999 to 2001, has held assistant coach positions under Smith during his tenures in charge at Warrington Wolves and Hull Kingston Rovers. He has also spent time as an assistant coach with the New Zealand national team.

Poching had already been planning for the 2023 season following Trinity assuring themselves of a place in Super League for next year with last month’s 18-6 victory over Hull Kingston Rovers.

“There’s a tinge of relief and a bit of finality,” Poching said following that win. “We can start the planning process for next season with some assurity.”

Red Sox have earned all of the criticism going their way