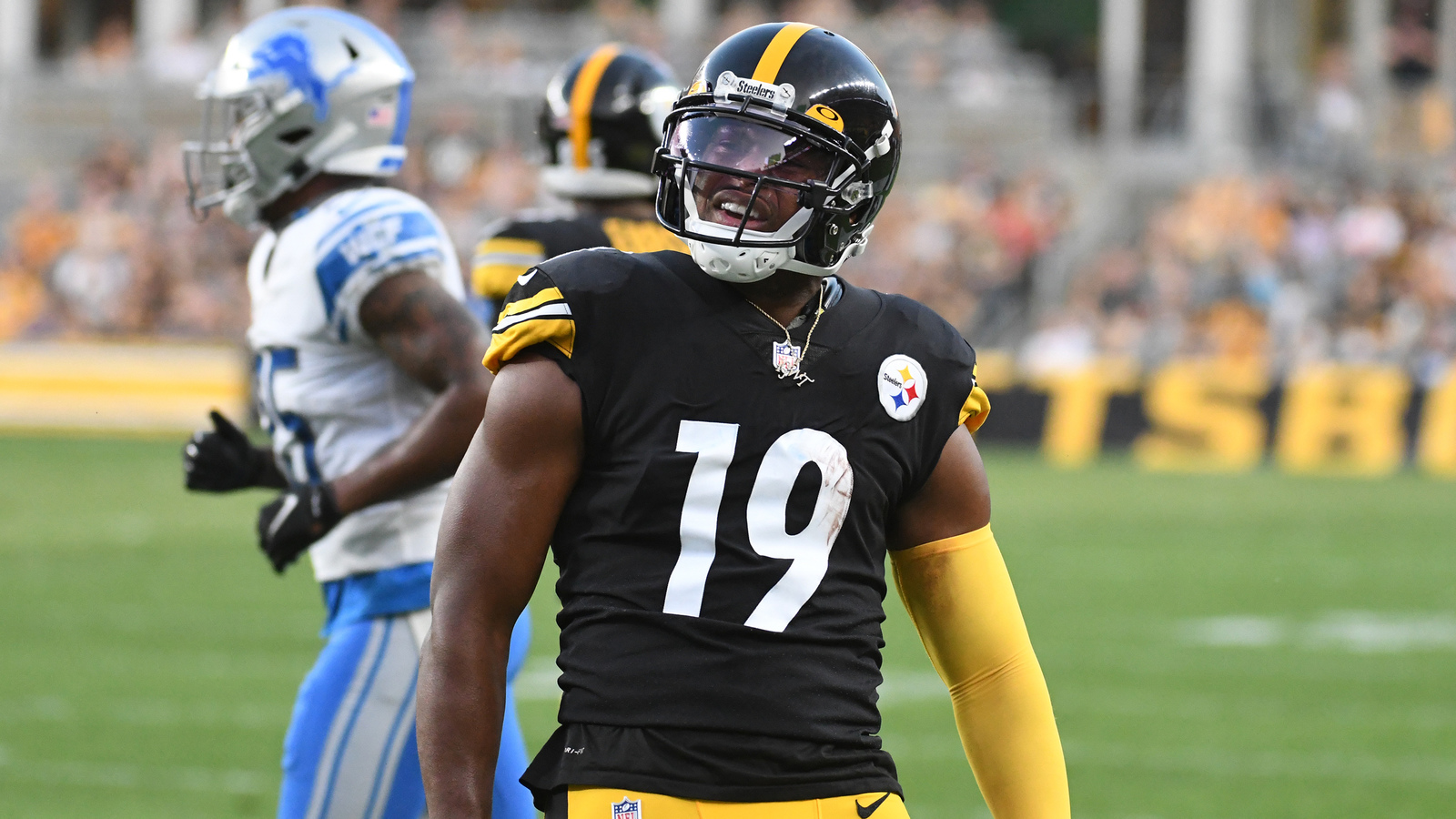 Pittsburgh Steelers quarterback Ben Roethlisberger knows that the odds are stacked against his team for their AFC wild-card matchup against the Kansas City Chiefs, so he hopes that the group at least has some fun. If No. 7 Pittsburgh was to upset No. 2 Kansas City on Sunday, it would perhaps be the biggest shocker of the weekend.

The Steelers will likely need all the help they can get if they want to dethrone the two-time defending AFC champions, and on Thursday, it was announced that there’s at least a glimmer of hope that one key contributor could make his long-awaited return to the field.

Moments later, the team announced that fellow wideout James Washington had been activated from the reserve/COVID-19 list. Washington — in his fourth NFL season, all with the Steelers — finished the regular season with 24 receptions for 285 yards and two touchdowns on 44 targets, which were all career-lows.

If Smith-Schuster were to be activated and play on Sunday though, it would give Roethlisberger one of his favorite targets back. The 25-year-old was placed on injured reserve with a shoulder injury following the team’s Week 5 win against the Denver Broncos.

Mistimed The Shot On Which I Had The Most Confidence: Misbah-ul-Haq On Scoop In 2007…