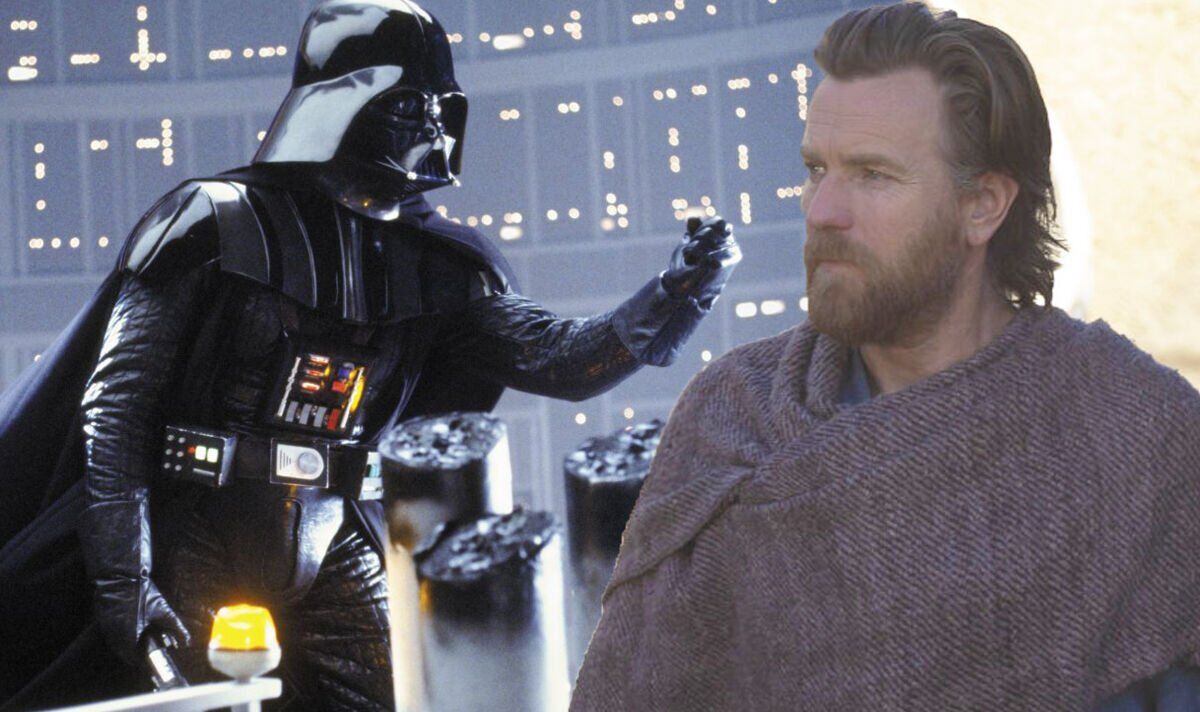 Star Wars fans are getting their next dose of content from Disney Plus later this month with the Obi-Wan Kenobi series. Beyond that, Ahsoka hits the small screen, as well as the Cassian Andor series.

But noted Star Wars leaker Mike Zeroh claims that Obi-Wan Kenobi will be getting two more series complete with some enormous characters making their arrivals in the process.

First, it is important to note that Zeroh has not always got every detail of his leaks correct, so his new information should be taken with a large grain of salt.

With that said, he recently announced that there are “extensive plans” for the ongoing Kenobi TV series. He stated that seasons two and three have been “green-lit” and will be “officially announced by this autumn”.

“Further,” he said. “It is noted that director Deborah Chow work with Jon Favreau and Dave Filoni on the second and third seasons.”

And in these seasons, he revealed, Darth Vader’s iconic Padawan will be introduced: Starkiller.

Starkiller was introduced in the 2008 video game Star Wars: The Force Unleashed. In the game, it was revealed Starkiller was a clone made by Darth Vader in order to take out the last remaining Jedi in the galaxy.

Zeroh said Kenobi seasons two and three would introduce “Starkiller in the official Star Wars canon and he will be used as one of Darth Vader’s personal assassins.”

If Zeroh’s information is correct, this would be the first time Starkiller has been portrayed in live-action outside of the video game series.

What’s more, Zeroh added that the iconic Jedi Master Mace Windu will be making a return.

Zeroh said Mace Windu will be getting his “own show as well”.

This isn’t hugely surprising considering the only remaining Jedi in the galaxy – Kenobi and Ahsoka – are receiving their own TV shows too. But Mace Windu will have a particular score to settle with Darth Vader, considering Anakin Skywalker helped the Emperor betray him.

However, we may see a different side to Darth Vader / Anakin before Mace Windu tries to get revenge.

Zeroh earlier this year said fans will soon be receiving a new movie exclusively on Disney Plus. He said it will be a “live-action adaptation in The Clone Wars era that will be focussing on key characters such as Obi-Wan Kenobi and Anakin Skywalker”.

This film would reportedly take place between Star Wars Episodes II and III, bridging the gap between the stories, and expanding on The Clone Wars TV series.

Obi-Wan Kenobi hits Disney Plus on May 27.

The rest of the Star Wars saga is available on Disney Plus.