Some 927,000 still without power in Puerto Rico after Fiona 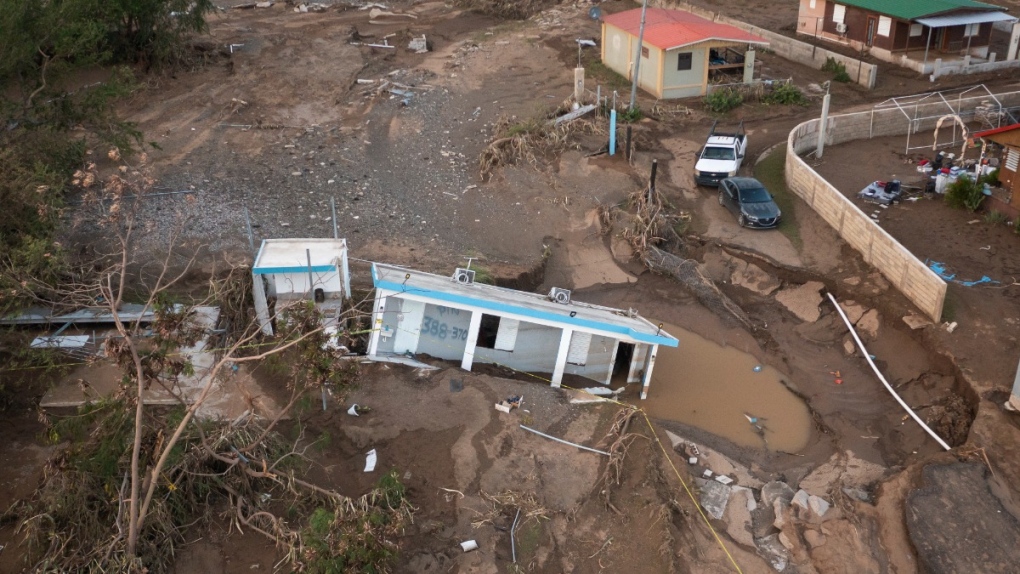 
An estimated 926,500 homes and businesses were still without power in Puerto Rico on Friday morning five days after Hurricane Fiona hit, causing an island-wide power outage for its roughly 3.3 million people.


Hurricane Fiona was now passing Bermuda as it headed for Nova Scotia in Canada, classed as a major hurricane with winds of up to 125 miles per hour (205 kph). The storm has killed at least eight people.


Fiona hit Puerto Rico on Sunday, five years after Hurricane Maria knocked out all power on the island.


PowerOutage.us, which estimates outages based on utility data, said 926,500 customers were without service early Friday based on information from LUMA Energy, which operates Puerto Rico’s grid.


There were roughly 1.033 million customers without power early Thursday out of 1.468 million total customers, according to PowerOutage.us.


That pace of restoration is much faster than after Maria – when almost all 1.5 million customers had no power for a week. At that time the now bankrupt Puerto Rico Electric Power Authority (PREPA) was still operating the grid.


It took PREPA about 11 months to restore power to all customers, but Maria was a much more powerful storm than Fiona.


The U.S. Federal Emergency Management Agency has so far attributed four deaths to the storm in Puerto Rico.


PREPA still owns much of Puerto Rico’s power infrastructure. LUMA won a contract to operate the grid in 2020 and started managing that system in 2021.