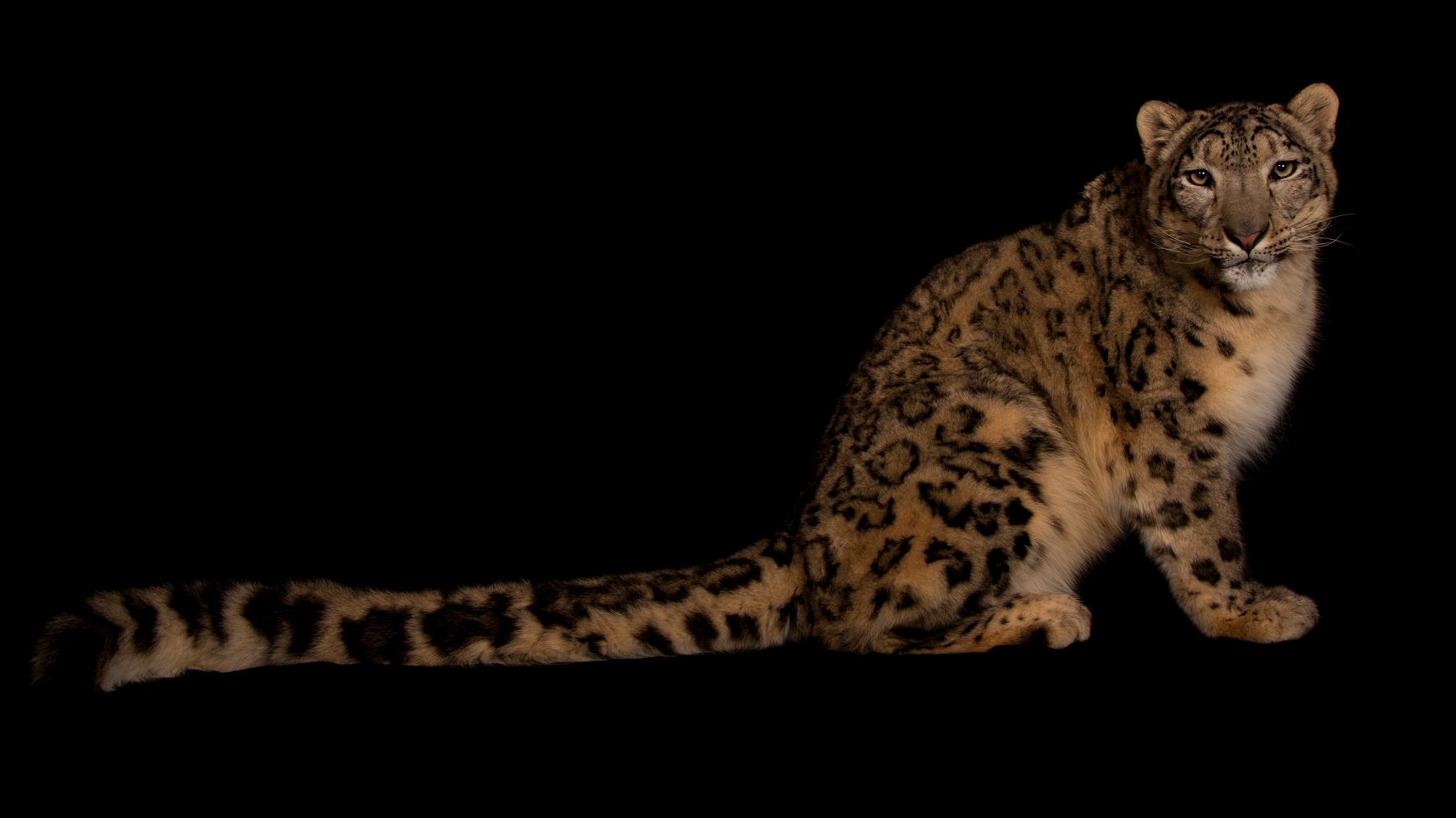 An 11-year-old snow leopard, who was one of five big cats to test positive for COVID-19 at an Illinois zoo last month, has died from complications from the virus, the zoo said.

Rilu, whose photo was once projected on New York City’s iconic Empire State Building to highlight the need to protect endangered animals, died after “struggling with COVID-induced pneumonia,” the Miller Park Zoo in Bloomington announced Thursday.

The spotted mountain cat, which has an estimated population of a few thousand according to the extinction-tracking group International Union for Conservation of Nature, had tested positive for the virus on Dec. 3. This test result came two weeks after the cat, along with three other snow leopards and a Sumatran tiger, first showed symptoms of the virus, the zoo had said.

The four other cats that tested positive for the virus continue to show mostly minor symptoms, a zoo representative told HuffPost Sunday.

“Rilu’s personality and beauty will be missed by guests and staff, but he will not be forgotten,” the zoo said in an Instagram post.

In captivity, snow leopards have been known to live as long as 22 years, according to the animal conservation group Snow Leopard Trust.

Wildlife photographer Joel Sartore, whose larger-than-life photo of Rilu was showcased on the 102-story New York building in 2015, shared a video of the big cat on his Instagram page on Friday, while urging people to get vaccinated against the virus.

“Snow leopards are proving extremely susceptible to the disease, and it’s often fatal. If you haven’t received a vaccination and booster yet, please do so. It’s more than just human lives that are at stake,” he wrote.

As Sartore noted, Rilu, who produced seven living offspring while with the zoo, is not the first known snow leopard to die after contracting the virus.

It’s possible for humans to infect cats with the coronavirus and for cats to spread it to other felines, though it’s less likely that they can spread the virus to humans, according to the Cornell Feline Health Center.

The center and federal health officials recommend that feline caretakers diagnosed with COVID-19 quarantine themselves and leave the care of their cats to someone else or avoid contact with the cats as much as possible.

Miller Park Zoo’s animal building, where the snow leopards were being held, had been closed for two weeks prior to the cats testing positive for the virus and “any issue has been isolated,” the zoo said last month.

The building was closed again last week due to a rise in COVID-19 cases throughout Central Illinois, a park official told local station WMBD.

The zoo requires all guests to wear masks, for the safety of the animals, when entering a building that houses an animal habitat, according to the zoo’s website.

Denial of responsibility! Yours Headline is an automatic aggregator of the all world’s media. In each content, the hyperlink to the primary source is specified. All trademarks belong to their rightful owners, all materials to their authors. If you are the owner of the content and do not want us to publish your materials, please contact us by email – [email protected]. The content will be deleted within 24 hours.
AnimalsCoronavirusCOVID-19zoo
0
Share

Why Did US Deaths Shoot Up 40% Above Normal Last Year?

‘Risky’ for feds to intervene in health-care ops: Charest

The future of health care: Sensor technology with several applications