Sixers reportedly looking to include Harris in Simmons trade 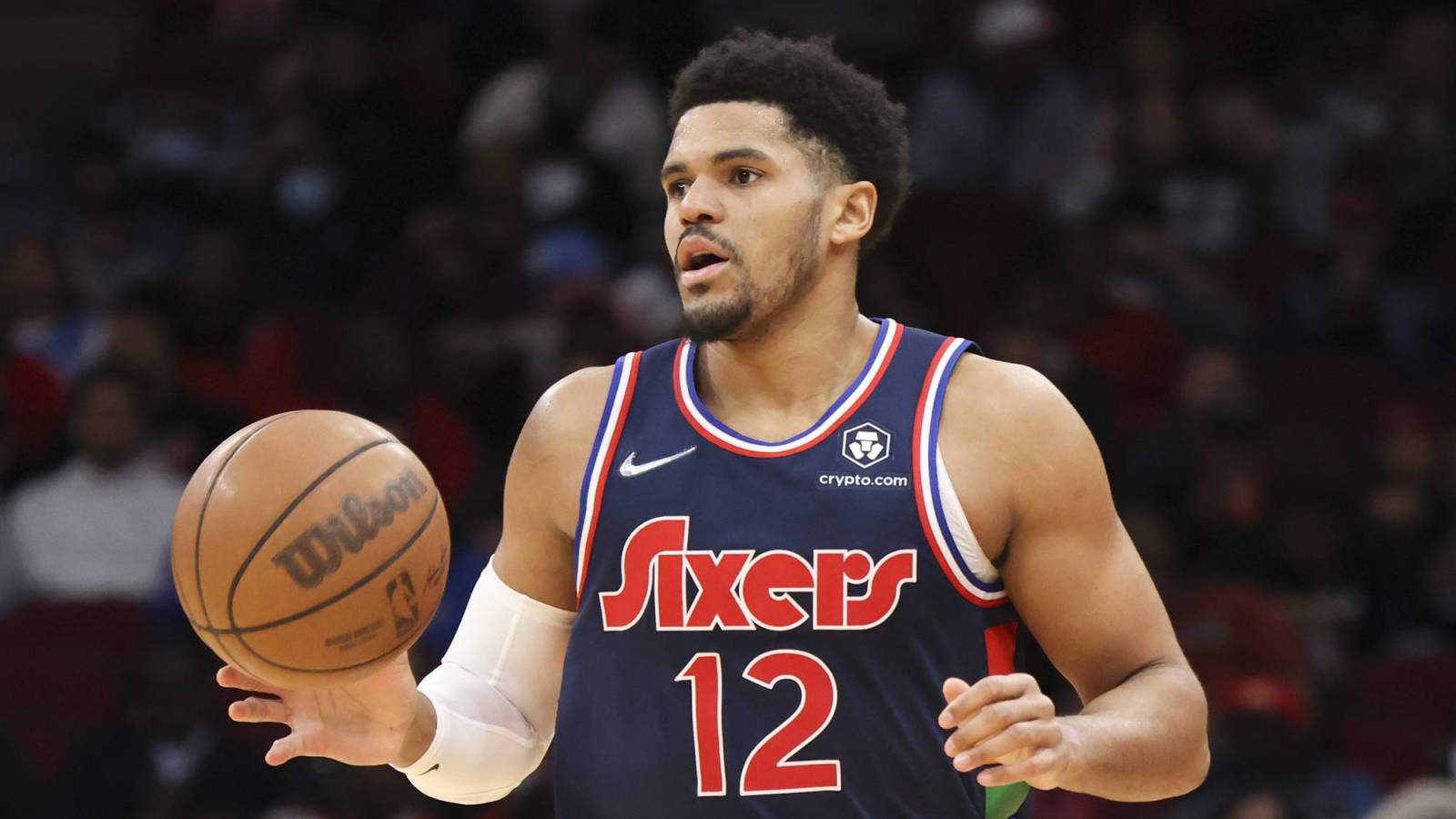 As they continue to search for a palatable Ben Simmons trade, the Philadelphia 76ers could be getting real weird with it.

Speaking this week on ESPN’s “The Hoop Collective” podcast, Marc J. Spears and Brian Windhorst reported that the Sixers are looking to include forward Tobias Harris in a potential trade package with Ben Simmons.

Harris, who has been the No. 2 option behind Joel Embiid with Simmons out, is averaging 18.4 points, 7.5 rebounds and 3.9 assists per game this year. But he has been doing it on a career-low 45.5% from the field and a near career-low of 29.5% from deep. Harris is also not very popular in Philadelphia and recently had an incident with the local fans.

The NBA trade deadline is Feb. 10, and there was recent talk that Simmons could end up with a very ironic team. If the Sixers want to somehow include Harris too in what would essentially be a salary dump, they may have to add some sweetener (e.g. picks) to the deal as well or get a third team involved.

Thousands of flights canceled, delayed at start of workweek

Australian Open 2022, Rafael Nadal vs Denis Shapovalov result, score, who does he…

Australian Open 2022, Madison Keys vs Barbora Krejcikova result, who she plays next,…