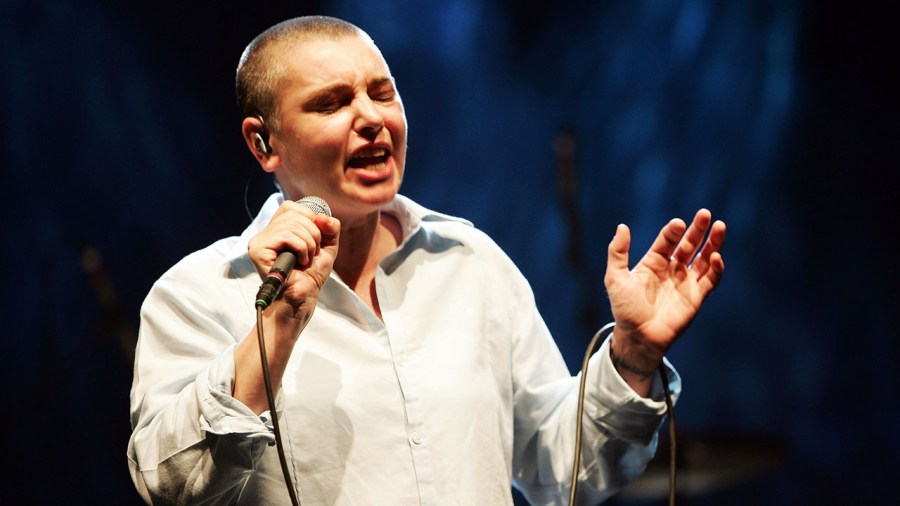 (NEXSTAR) – Musician and recording artist Sinéad O’Connor has revealed on social media that her son Shane, 17, has died after previously going missing.

“My beautiful son, Nevi’im Nesta Ali Shane O’Connor, the very light of my life, decided to end his earthly struggle today and is now with God,” O’Connor wrote. “May he rest in peace and may no one follow his example. My baby. I love you so much. Please be at peace.”

O’Connor had previously indicated on Twitter that Shane had gone missing, claiming he was supposed to be on watch at a hospital in Dublin, Ireland, after two suicide attempts last week. She also made a plea to Shane directly, urging him to refrain from harming himself, and asking him to get to a police station.

Police issued their latest appeal for Shane’s whereabouts on Jan. 7, saying he had been missing since the morning of the 6th. The appeal was “stood down” on Friday following the discovery of a body in Bray, just south of Dublin in County Wicklow, a representative for Ireland’s national police force confirmed to Nexstar.

Since Shane’s passing, O’Connor has shared numerous posts to social media, one of which indicated that she may seek legal action against the hospital where Shane allegedly went missing.

A representative for O’Connor confirmed Shane’s passing to The Telegraph, and asked for “respect and appreciation” for the family at this time.

If you or someone you know is thinking of harming themselves, the National Suicide Prevention Lifeline provides free support at 1-800-273-8255. Starting on July 16, 2022, U.S. residents can also be connected to the Lifeline by dialing 988. For more about risk factors and warning signs, visit the organization’s official website.

What Is L-Theanine? A Nutritionist on the Benefits and Supplements to Try

Bradley Cooper opens up about ‘heavy’ nude scene in ‘Nightmare…