Senate Dems To VA Sec: You Have The Authority To Provide Abortions To Veterans. Do It. 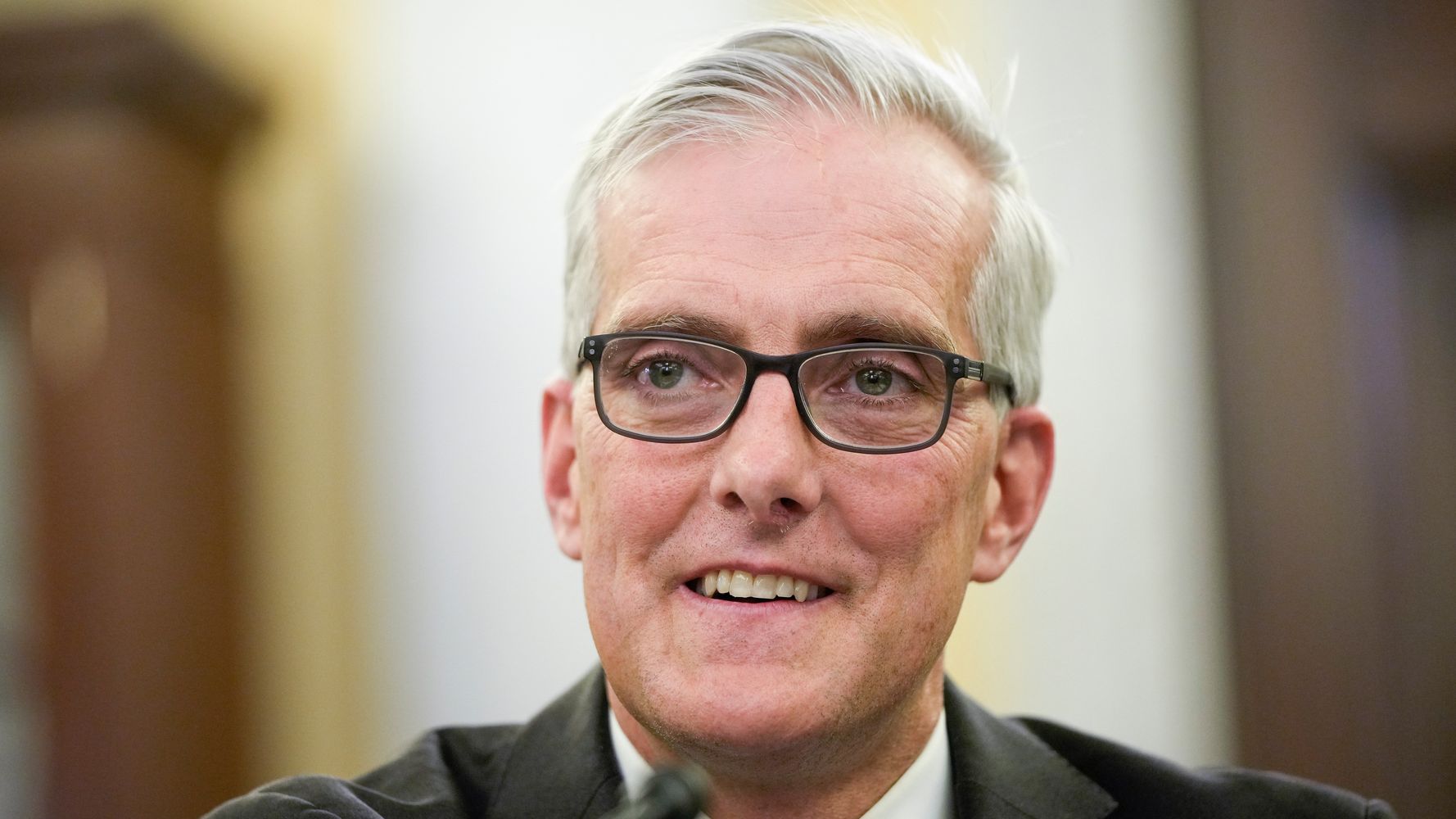 The Department of Veterans Affairs has the legal authority to provide abortions and abortion counseling to hundreds of thousands of female veterans and spouses of veterans ― and it should “immediately” begin doing so, more than two dozen Democratic senators argued in a Thursday letter to VA Secretary Denis McDonough.

The Supreme Court’s decision to overturn Roe v. Wade “removed constitutional protection for abortion access from millions of individuals in this country, including an ever-growing number of veterans and dependents who are able to become pregnant,” reads the letter, signed by half of the Senate Democratic Caucus. “This decision makes it even more critical that veterans receive access to the reproductive care to which they are entitled.”

“Thus, the Department of Veterans Affairs (VA) must urgently begin rule-making to allow veterans and eligible dependents to receive abortions and all abortion-related services,” the senators wrote.

Current federal regulations bar the VA from providing any abortion-related services. Beyond that, CHAMPVA, the department’s insurance program for certain dependents and survivors of veterans, only offers abortion services in cases where the mother’s life is in danger. But McDonough has the authority to change all of these regulations through the rule-making process ― and the senators say he should do so, now.

“We call on you to take swift and decisive action to ensure all of our veterans and CHAMPVA beneficiaries can access abortions and all abortion-related services,” they conclude.

Here’s a copy of their letter:

Hirono, who co-led the letter with Warren, said the “chaos” created by the Supreme Court overturning Roe v. Wade means that it’s time to revisit longstanding regulations for reproductive health care. The VA policy in particular, she said, is ripe for change.

“As far as I’m concerned, I would like the secretary to act now,” Hirono told HuffPost.

McDonough himself said he believes he has the authority to change this policy during an April hearing before the House Committee on Veterans Affairs, which took place before the fall of Roe v. Wade. He danced around saying whether he’d actually do it, though.

When Rep. Lois Frankel (D-Fla.) followed up to clarify whether the law permits McDonough to change VA policy to allow for veterans to have access to abortions and abortion counseling, he replied: “The law does permit it. Does.”

Frankel, puzzled, asked why he wasn’t already trying to change the policy.

“It’s not been VA policy now for several decades,” McDonough said. “I have just not changed what is existing VA policy across Republican and Democratic administrations for decades.”

“Well, I would urge you to consider that,” Frankel replied.

On Thursday, HuffPost asked Hirono about McDonough not appearing particularly ready to change the VA’s abortion policy during his testimony in the April hearing.

“Well, if you acknowledge you have the authority to do it, expect people like me, Elizabeth [Warren] and others to say ‘Go do it,’” she said.

Warren, similarly, told HuffPost on Friday that just because a rule has been on the books for a long time doesn’t mean it’s a good one.

“For decades and across administrations, women’s reproductive health has too often been an afterthought at the VA,” she said. “With this extremist Supreme Court’s decision to overturn Roe, the VA must step up and exercise its authority to provide full health care services to all veterans, including abortion.”

But Hirono said that shouldn’t matter, because the health care services provided by the federal government are not something states can regulate.

“We can’t have the states telling the federal government what to do and what kind of services to provide,” said the Hawaii senator, who is also an attorney. “I acknowledge it does raise a legal issue, but it’s one that we should take on.”

She didn’t seem particularly concerned about McDonough’s seeming indifference to the VA’s abortion policy during the April hearing.

“My experience with Secretary McDonough is that he is a doer,” Hirono said. “And so, my hope is that this letter will spur him to act.”

A VA spokesperson did not immediately respond to a request for comment about whether McDonough is considering changing the VA’s abortion policy.

Denial of responsibility! Yours Headline is an automatic aggregator of the all world’s media. In each content, the hyperlink to the primary source is specified. All trademarks belong to their rightful owners, all materials to their authors. If you are the owner of the content and do not want us to publish your materials, please contact us by email – [email protected]. The content will be deleted within 24 hours.
Abortiondenis mcdonoughMazie Hironoroe v wadeVeterans
0
Share

Hair loss: Sugar-sweetened drinks could increase your risk by 42% – study