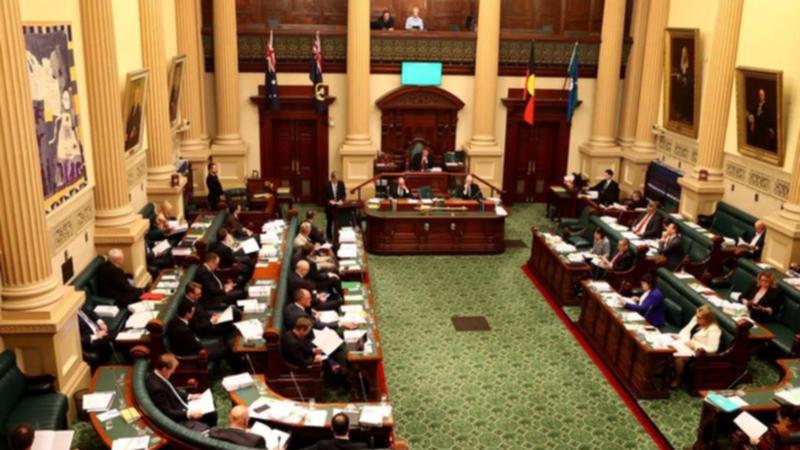 The South Australian parliamentary Speaker Dan Cregan has written to Premier Steven Marshall urging him to recall parliament ahead of the state election in March to help deal with the current COVID-19 outbreak.

All crossbench and Labor MPs have also signed the letter, calling for the House of Assembly to sit for three days from February 8.

The state’s upper house, the Legislative Council, is already scheduled to sit that week.

Mr Cregan said MPs were deeply concerned the government had not adequately prepared for the arrival of the Omicron variant in its arrangements for opening the state’s borders in November.

Daily virus infections hit a peak of 4506 on January 9 and have averaged 3830 over the past week.

“Families and individuals are fearful for their safety and confused by unclear messages,” the speaker said in the letter.

Mr Cregan said as Speaker he was satisfied it was in the public interest for the assembly to meet earlier than originally scheduled.

Parliament last sat in December, when it was adjourned until after the state election on March 19.

Sitting dates for the new parliament have not yet been listed on its website calendar.