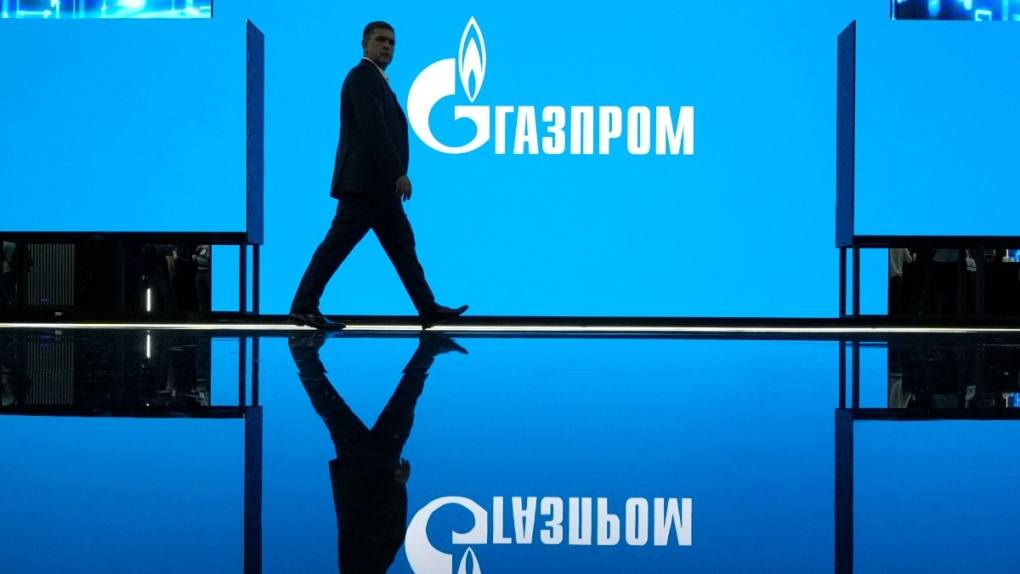 
Russian energy giant Gazprom announced Monday that it will not further reduce natural gas to Moldova as it had threatened to do after claiming that bills went unpaid and that flows crossing through Ukraine were not making it to Moldova.


Gazprom tweeted that Moldovagaz has “eliminated the violation of payment” for November supplies and that “funds for the gas deposited on the territory of Ukraine, intended for consumers in Moldova, have been received.”


Last week, Moldova and Ukraine hit back at Gazprom’s claim that Russian gas moving through the last pipeline to Western Europe was being stored in Ukraine, saying all supplies that Russia sends through the war-torn country get “fully transferred” to Moldova.


“The volumes of gas that Gazprom refers to as remaining in Ukraine are our savings and reserves stored in warehouses in Ukraine,” Moldovan Infrastructure Minister Andrei Spinu said last week. “These volumes were and will be fully paid for by our country.”


The Russia state-owned company alleged “regular violation by the Moldovan side of contractual obligations in terms of payment for Russian gas supplies,” adding that it “reserves the right to reduce or completely stop gas supplies in case of violation of their payment.”


It comes as Europe’s poorest country — which had relied entirely on Russia for natural gas — is facing an acute energy crisis after Moscow dramatically reduced supplies in October and halved them in November as cold weather took hold. Moscow’s attacks on Ukraine’s energy infrastructure also have triggered massive blackouts in several cities in Moldova.


Russia has cut off most natural gas to Europe amid the war in Ukraine, which European leaders have called energy blackmail. Gazprom’s threats to further reduce flows raised concerns about rising prices heading into winter, when natural gas is needed to heat homes as well as generate electricity and power factories, with higher bills already squeezing households and businesses.


With inflation high all around, there were fears consumers in Moldova, a former Soviet republic of about 2.6 million, would struggle to pay their heating and electricity costs.


The European Union pledged 250 million euros (nearly US$262 million) in aid to Moldova this month to help it weather the crisis. Last week, an international aid conference in Paris raised more than 100 million euros to support the country through the energy crisis.