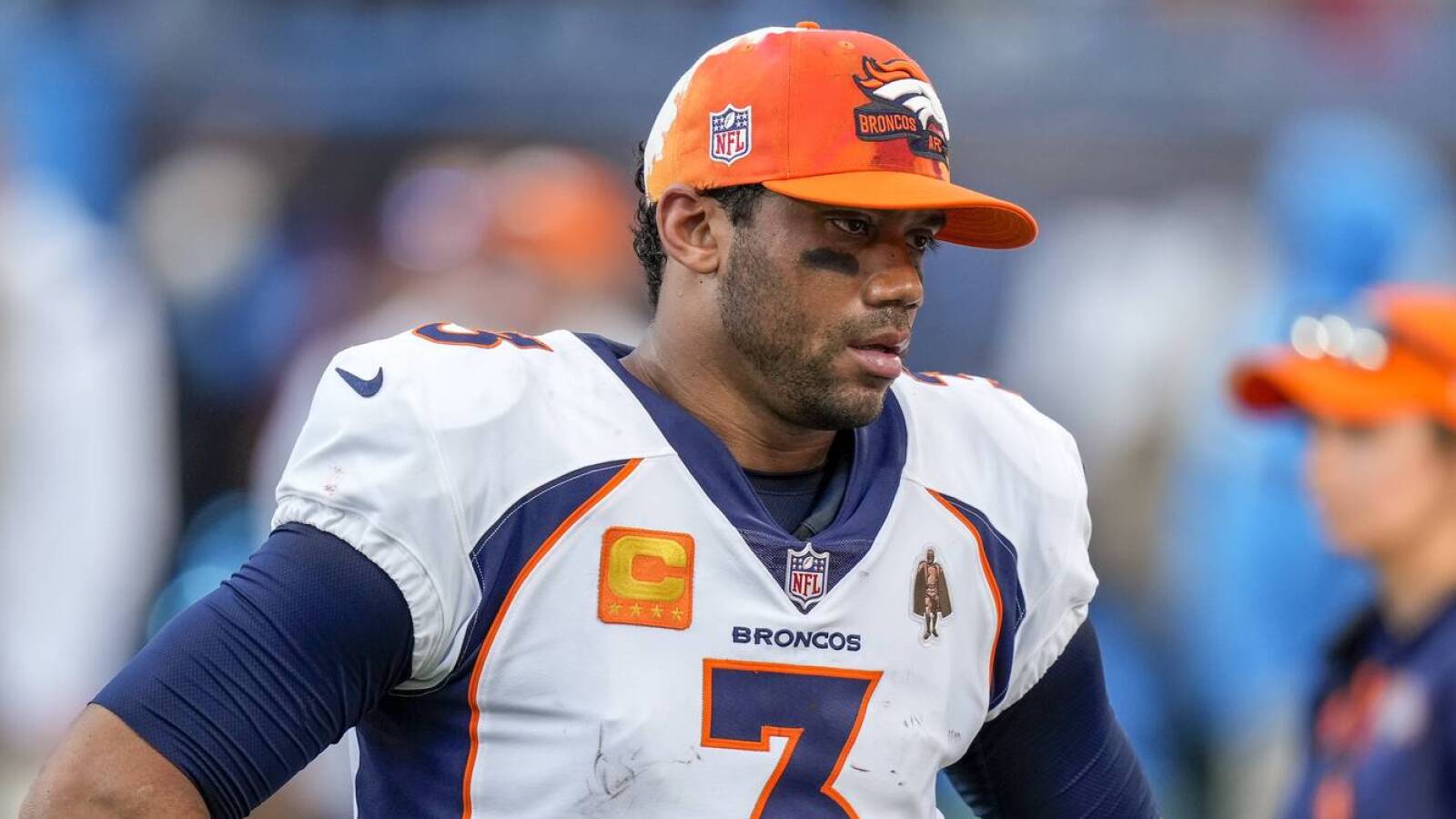 A scene from Sunday’s loss to the Carolina Panthers serves as the definitive look at the Denver Broncos’ nightmarish 2022.

Defensive lineman Mike Purcell and quarterback Russell Wilson had a fiery exchange on the sideline in a game Wilson was outplayed by Sam Darnold.

ESPN’s Bill Barnwell wrote about Wilson and the Broncos on Monday in an attempt to understand how exactly things went sideways in Denver this season.

“When Wilson’s on the move, he has been a less effective passer… This season, Wilson has been the league’s worst quarterback in the red zone.”

If the team wants to improve, it will have to do so through free agency. With an expensive QB, the easiest way to improve the roster would have been through the draft thanks to limits on rookie salaries. Instead, the team will need to explore free agency as a way to improve after the Broncos traded what looks like a top-five pick in the Wilson trade.

Luckily, next year’s free agency class features a slew of players that could turn 2022 into a blip on the radar.

As much as Seahawks fans urged head coach Pete Carroll to “Let Russ Cook,” Wilson was always better as a sous chef.

During the best seasons of Wilson’s Seattle tenure, the team had a strong running game. The Broncos simply do not have the pieces to have an effective running game this season. The team cut its leading rusher, Melvin Gordon, after he fumbled five times on 90 carries.

The team drafted Javonte Williams 35th overall in 2021. He started four games in 2022 before suffering a knee injury. He has five career starts in 21 career games and has 250 carries for 1,107 yards. While solid, he hasn’t been a major factor since being drafted.

Of course, the idea when trading for Wilson was that he would be good enough to elevate the players around him. Instead, the Broncos’ struggles demonstrate Wilson is a game manager instead of a game changer.

Per Pro Football Reference, Wilson is 9-15 in his last 24 starts. This season, he is 198-of-336 (58.9 percent) for 2,369 yards and eight touchdowns with five interceptions. His completion percentage is the worst of his career.

With running backs such as Josh Jacobs, Saquon Barkley and Tony Pollard set to become free agents, there’s plenty of talent available that could lessen the load on Wilson.

After whiffing on the Wilson contract a year ago, the team may be hesitant to pour more money into a sinking ship. As Barnwell writes, the change that needs to happen first is at the head coaching position. Nathaniel Hackett started things on the wrong foot (literally) and the missteps and losses have only gotten worse.

Sticking with Hackett would show that Denver isn’t as serious about winning as the money poured into the roster suggests it is.

The Broncos have an elite, playoff-caliber defense and two talented wide receivers. They shouldn’t be as bad as they are. Denver is third in points allowed at 194 (17.6 per game). Wide receivers Courtland Sutton (52 catches for 688 yards) and Jerry Jeudy (30 catches for 449 yards) are effective playmakers on the outside.

Necessary changes are coming. Unless Wilson shakes off a terrible year, things will stay the same.

Connor McDavid continuing to raise the bar: ‘We need to talk about it more’