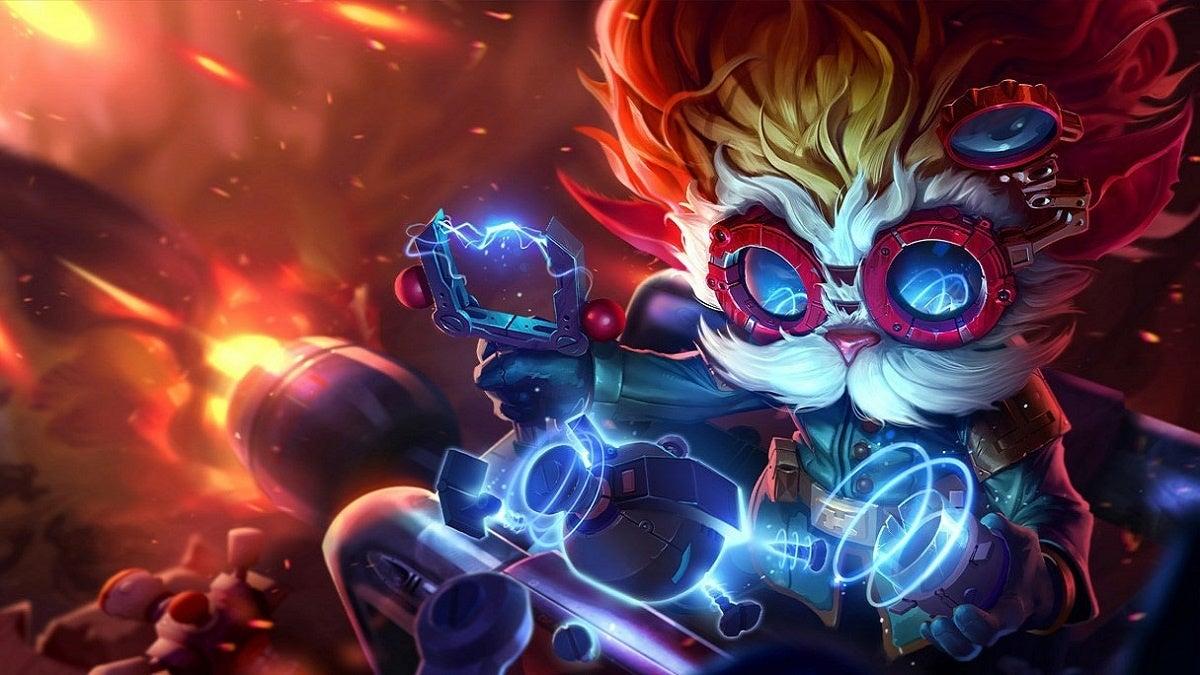 A lawsuit filed by Riot Games alleges that Vietnamese studio Imba Network produced a “knock-off” of Teamfight Tactics. Teamfight Tactics is a spin-off of League of Legends, while the alleged knock-off is called I Am Hero: AFK Tactical Teamfight. According to Reuters, the lawsuit was filed last Thursday in Los Angeles federal court. In the complaint, Riot Games outlines a number of similarities between the two games, including character designs, names, and more. Riot apparently sent Imba a cease and desist letter last month, which Riot says was ignored. A representative from Imba told Reuters that changes were made to the game as a result of the letter.

The complaint goes into great detail regarding the similarities between the two games. The company even offers side-by-side comparisons of League of Legends champions and characters from I Am Hero. In many cases, not only are the appearances similar, but the names are also close. For example, a character allegedly based on Heimerdinger has been given the name “Dinger,” while one seemingly based on Talon has become “Tolan.”

“Since Imba’s business is dependent upon members of the public discovering (and then downloading and playing) the Infringing Game among the thousands of other mobile titles, Imba obviously hopes that its use of popular and familiar characters will help the Infringing Game stand out or make it immediately appealing to LoL players and fans,” the complaint reads.

Last but not least, the complaint also takes steps to prove Imba’s knowledge of League of Legends. In the complaint, Riot claims that “Imba even holds its own LoL tournaments (the “Imba Cup”) and posts videos and images showing its employees competing in LoL matches on its social media accounts, including Facebook.” If proven correct, that would make it fairly difficult for Imba to argue that it has no knowledge or awareness of Riot’s game, and that the similarities are coincidental.

I Am Hero: AFK Tactical Teamfight released on Android an iOS devices in 2020. Riot is seeking the game’s removal from sale, as well as “monetary and injunctive relief.”

Are you surprised by the similarities between these two games? Do you think Riot has a strong case? Let us know in the comments or share directly on Twitter at @Marcdachamp to talk all things gaming!

Denial of responsibility! Yours Headline is an automatic aggregator of the all world’s media. In each content, the hyperlink to the primary source is specified. All trademarks belong to their rightful owners, all materials to their authors. If you are the owner of the content and do not want us to publish your materials, please contact us by email – [email protected]. The content will be deleted within 24 hours.
HeimerdingerLeague of LegendsLoLPCRiot GamesTeamfight Tactics
0
Share