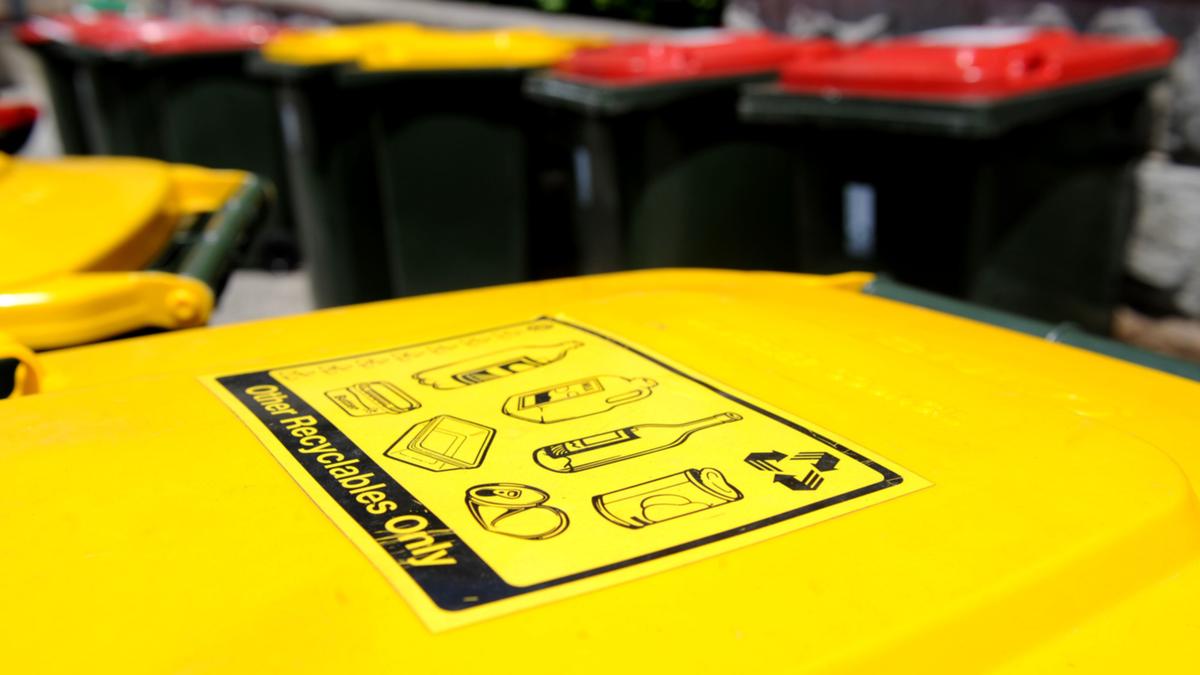 Australia’s chief recycling body has urged residents across the country to continue to sort their general rubbish from recycling amid outrage over shocking footage of Sydney council workers mixing waste in the same truck.

Locals in the city’s southwest took to social media to express their frustration over revelations the practice had been ongoing for a decade, with many residents in the City of Canterbury-Bankstown claiming they were never informed.

Watch more in the video above

“Why am I separating my recycling from my general waste when (the collectors) come along and mix it all up again?,” one woman said, The Sydney Morning Herald reported.

Her post prompted a flurry of responses as residents said the same thing had happened to them.

“This morning I watched them empty the garbage bin by hand and drop the rubbish into the recycle bin, and then manually lift the recycle bin and load the contents into the truck,” one local said.

Another said it had been “happening for ages”.

Canterbury-Bankstown mayor Khal Asfour said the practice only happens when the streets are too narrow.

Asfour said he shared the community’s frustrations and took the matter “very seriously”, adding that he had called for a full review of the council’s waste management services.

“I want to stress that this is not happening across the city, but in a handful of hard-to-access streets,” he said.

“This is about public safety, and our larger trucks accessing narrow streets with cars parked either side.”

But the nation’s peak recycling body says the practice undermines the community’s confidence in recycling and sends the wrong message.

Australian Council of Recycling CEO Suzanne Toumbourou said the process was not common in the industry and encouraged households to continue to sort their waste.

“(It) does not reflect what really happens across 99 per cent of our recycling industry – this story is more about concerning outlier behaviour,” Toumbourou said.

“We very much look forward to continuing to work with councils across Australia to achieve unprecedented progress as a circular economy.

“We need to keep confidence strong in our communities because we are recycling in Australia and we need to do it right.”

Denial of responsibility! Yours Headline is an automatic aggregator of the all world’s media. In each content, the hyperlink to the primary source is specified. All trademarks belong to their rightful owners, all materials to their authors. If you are the owner of the content and do not want us to publish your materials, please contact us by email – [email protected]. The content will be deleted within 24 hours.
local government NewsNSW Newspolitics.Sydney
0
Share