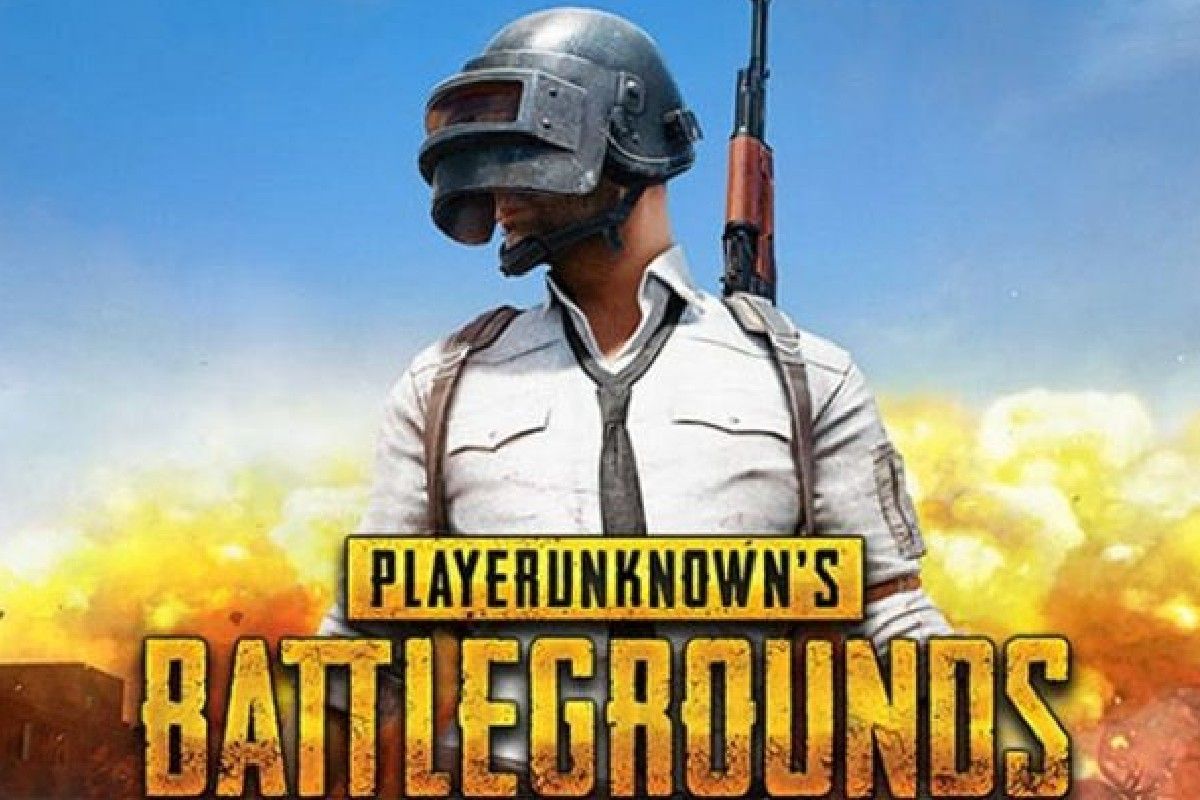 Beijing: In a not-so-surprising piece of news, PUBG Mobile from Tencent emerged as the top grossing mobile game worldwide for December 2021 with $244 million in player spending, representing a 36.7 per cent growth from December 2020. Approximately 68.3 per cent of PUBG Mobile’s revenue was from China, where it has been localized as Game For Peace, followed by 6.8 per cent from the US and 5.5 per cent from Turkey, reports Sensor Tower.Also Read – PUBG Mobile India: Krafton Bans 1 Lakh Users For Using Hacks. Doing These Things May Land You in Trouble

Genshin Impact from miHoYo was the second highest earning mobile game worldwide for December 2021 with $134.3 million in gross revenue. About 28 per cent of Genshin Impact’s revenue was from China, followed by 23.4 per cent from the US. The next top grossing game was Roblox from Roblox Corporation, followed by Coin Master from Moon Active and Honor of Kings from Tencent. Also Read – Engaged in Playing PUBG, Two Boys Run Over by Train in Mathura

The global mobile games market generated an estimated $7.4 billion from player spending across the App Store and Google Play in December 2021, marking an decrease of close to 2 per cent year-over-year. The number one market for global revenue in December 2021 was the US, which generated $2.2 billion, or 29.6 per cent of total player spending worldwide. Also Read – PUBG Mobile 1.7 Update: Check Release Time, APK Download Link And Other Details Here

Japan ranked number two for revenue at 20.3 per cent, followed by China, where Google Play is not available, at close to 15.7 per cent.

(With inputs from IANS)

Denial of responsibility! Yours Headline is an automatic aggregator of the all world’s media. In each content, the hyperlink to the primary source is specified. All trademarks belong to their rightful owners, all materials to their authors. If you are the owner of the content and do not want us to publish your materials, please contact us by email – [email protected]. The content will be deleted within 24 hours.
Genshin Impacthighest earning mobile gamePUBG MobilePUBG Mobile IndiaRobloxTop Grossing Mobile Game
0
Share

How Microsoft Store will help users to know more about apps, games before installing…