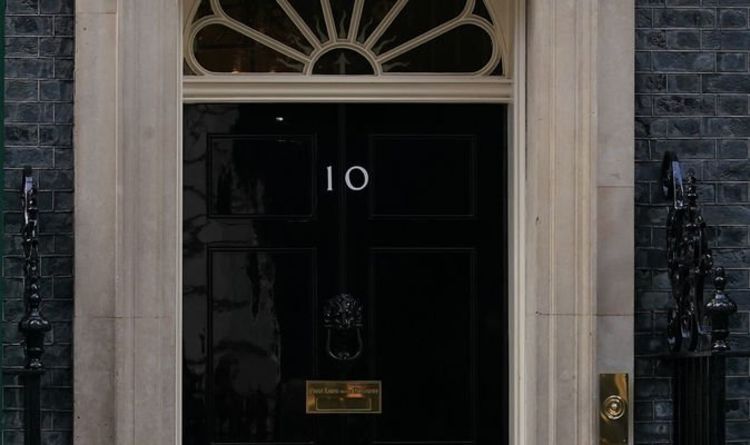 Professor Robert Dingwall said there was a “respectable body of scientific opinion” by May 2020 that showed that risks in an outdoor summer setting were minimal.

Despite this the government kept outdoor restrictions in place, because the modelling recommended social distancing in all settings.

This meant the rules that attendees including Boris Johnson fell foul of needn’t have been in place at the time at all, he said.

Prof Dingwall, a sociologist from Nottingham Trent University, said: “By May, it was becoming clear that many rules had little scientific justification.

“Any benefits were not proportionate to the disruption and distress that they were causing. Nevertheless, the people of this country are entitled to expect that those who make the rules also live by them. If the rules had become irrelevant, they should have been changed for everybody rather than flouted by a privileged few.”

He said that by the time of the party there was a respectable body of scientific opinion which had shown the risk of transmission in any outdoor setting was extremely minimal.

He added: “For example, at Glastonbury the risk of catching coronavirus in a crowd around a stage was very small – people sharing a tent together would have been at more risk.

“This highlights the limitations of modelling as a basis for policy. The modellers can come up with the idea that we need to reduce social contact to reduce transmission levels but what the maths doesn’t do is tell you how best to do this.

“Modellers make the assumption that all contacts must be reduced but it doesn’t tell you about each environment.

“It is understandable that there was a struggle at the beginning of the pandemic to come up with things that might make a difference. Once they had decided on lockdown measures they came up with something quickly and scramble to find things to do.

“The problem was the persistence of those things beyond the point where they knew or should have known that they were proportionate.

“By May 2020 there had been time for a proper debate and discussion by people who had real expertise In the area, such as physicists and those who had studied viruses and outdoor transmission.

“These people knew that the virus wafts away outdoors and is diluted and dispersed.

“The fluid dynamics of viruses was well established… we could have said by this point with confidence that these rules about outdoor gatherings were disproportionate.

“An outdoor party in May 2020 on a sunny day was not a high risk. Getting close and personal outdoors would’ve had the same risk as indoors.

“But this is not what was likely to be happening at a garden party.”

It wasn’t just Downing Street that suffered from the rules, he pointed out.

He said: “What was happening across the country was also disproportionate and the actions of the police were disproportionate, such as flying drones over the Peak District, arresting people for going for a walk with a coffee and playing frisbee in the park.

“We knew these rules had ceased to be proportionate by this time and if instead had a public health message about social distancing we wouldn’t have needed a law about outdoor activities.

“This is different from people visiting relatives in hospital.”

Professor Colin Axon, physicist and Senior Lecturer in Mechanical Engineering at Brunel University London, said: “We knew it was another coronavirus and we would expect it to behave in a similar way. We knew from the start there was almost zero transmission of coronavirus outdoors.

“Banning outdoor events like this was a completely unnecessary and disproportionate imposition.

“It seems that our previous knowledge was cast aside, we knew that outdoor transmission was not considered to be a risk or a threat.”

“The default stance should always have been: Is there evidence to move away from what we already know? Rather than assume we know nothing and try to build a new evidence base from scratch.”

Prof Axon said some of the information the government had used to justify the outdoor rules had proved to be unfounded.

But he said: “Critical thinking seemed to be a casualty of the panic.”

He went on: “People in positions of responsibility just panicked. We were not making sensible rules in May 2020.”

Professor Paul Hunter, an expert in infectious disease at the University of East Anglia, said while with hindsight the party could be deemed low risk this was not known at the time.

He said: “In retrospect, we know there is not much risk of transmission outdoors and it would have been appropriate to allow more outdoor mixing than we did.

“I would not now advise such a strict policy out of doors but in the early part of 2020 we may not have been so sure of this.”

Dak Prescott and the Cowboys’ Starters Launch Into Playoffs

4,183 people in Ontario hospitals with COVID, 580 in intensive care

High Cholesterol: Good vs bad cholesterol – when should you see a doctor?