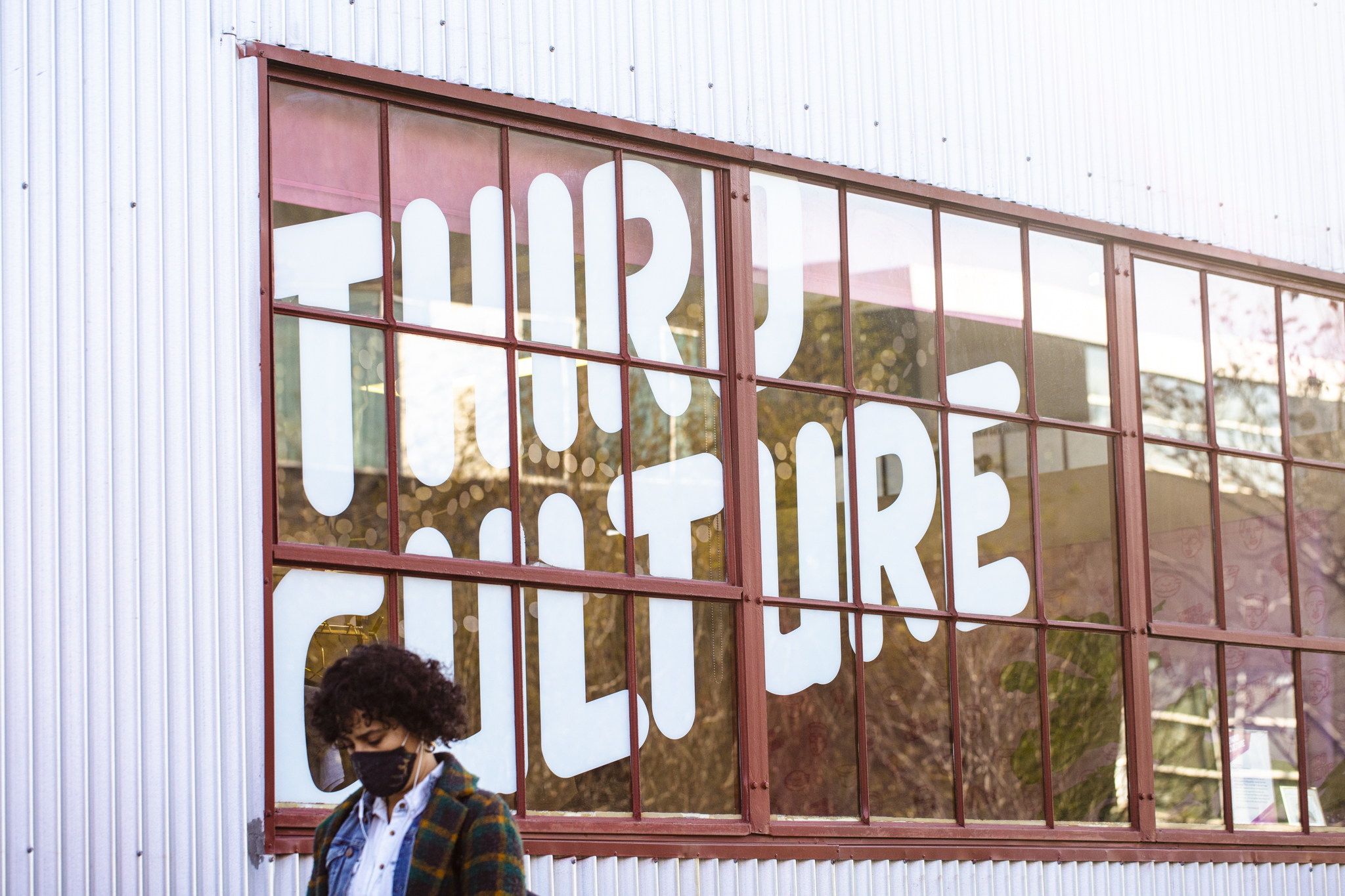 Popular Berkeley-based bakery Third Culture has shuttered two of its Colorado locations, citing faltering sales and difficulties with employees in addition to “racist behavior” from its customers during the pandemic, co-founder Wenter Shyu told the Denver Post last month.

Shyu moved to Colorado with husband and chef Sam Butarbutar in Jan. 2020, and the couple opened their mochi empire’s first out-of-state location in Aurora the following month. On their first day in business, Shyu said there was a line with hundreds of people winding down the block, and they opened a second store in Denver’s River North Art District last summer.

Third Culture’s success was short-lived, however, as sales fluctuated throughout the pandemic and the supply chain shortage made it difficult for the bakery to stock ingredients such as rice flour and coconut milk, which are shipped from California. Passion fruit sourced from Hawaii was also difficult to come by, forcing Third Culture to take beverages infused with the fruit off the menu and consider getting rid of its most popular mochi doughnut flavor altogether, Eater reported last September.

Shyu also voiced concerns to SFGATE last year that the business had to survive on takeout orders in order to keep up with operational expenses.

“It was really terrifying … we thought we had the possibility of losing the bakery,” Shyu said at the time.

But other challenges were interpersonal.

“As Asian Americans, 2021 brought on a lot of racist behavior and confrontational behavior in addition to the pandemic stresses,” Shyu told the Post. “It brought up a whole slew of difficulties. At some point, we were just so exhausted, and it just wasn’t quite worth it anymore, to be honest. Which is sad, because our trajectory prior to the pandemic was great.”

The company hired a labor attorney last year and closed its Denver location in November over what Shyu described to the Post as an “unsavory” staffing issue. The Aurora bakery closed on Dec. 31.

“In the last six months, we’ve hired people, in Colorado especially, who start working with us. And then a month later, they make false claims or do things, and then we’d have to terminate them based on the offer letter, and it was just really difficult,” Shyu alleged, adding, “Colorado has some growing up to do.”

The Bronx Fire Proves How Racism Has Sparked Residential Fires

How to make the perfect Boston baked beans – recipe | Food