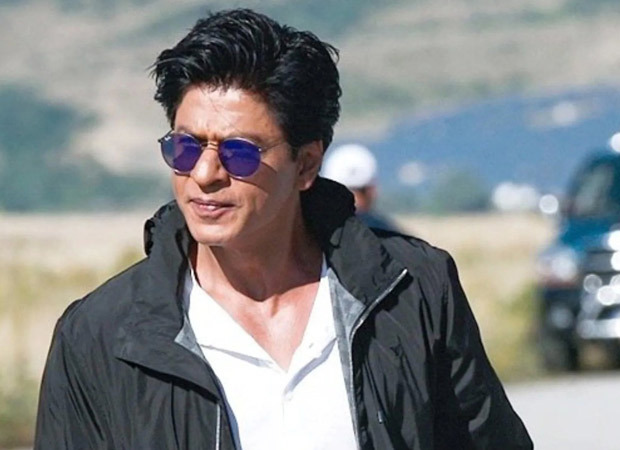 A man, who allegedly threatened to blow up Bollywood megastar Shah Rukh Khan’s Mumbai house, Mannat, was recently arrested by Madhya Pradesh police in Jabalpur. Jitesh Thakur is accused of allegedly calling the Maharashtra police control center on January 6 and threatening to blow up many spots in Mumbai, including Mannat in Bandra.

As per reports, an unknown caller threatened to blow up several locations in Mumbai, including Chhatrapati Shivaji Maharaj Terminus (CSMT), Kurla railway station, and a gurdwara in neighboring Navi Mumbai, with nuclear weapons, according to Mumbai police. He has been charged under sections 182, 505, and 506 of the Indian Penal Code (IPC).

CSP Alok Sharma, according to Lehren, said ina a statement, “We received a call from the Maharashtra police saying that a call claiming to carry terrorist attacks was made from Jabalpur. They sought our help in arresting the man. We have picked him up and have booked him under relevant sections of the Indian Penal Code.”

Sharma also said, “He does not have any motive. He often gets drunk and then makes these calls. We found out that his married life has not been going smooth because of which he has been disturbed lately,”

Jabalpur’s Additional Superintendent of Police Gopal Khandel spoke to a tabloid stating that Maharashtra police shared a mobile number via which the offender was apprehended.

Meanwhile, Shah Rukh Khan has a film called Pathan in the works. Deepika Padukone and John Abraham star in the film, which is one of the most anticipated films of 2022. Salman Khan’s Tiger 3 will have SRK in a cameo role. Salman and Shah Rukh Khan will appear in each other’s films as cameos.

Denial of responsibility! Yours Headline is an automatic aggregator of the all world’s media. In each content, the hyperlink to the primary source is specified. All trademarks belong to their rightful owners, all materials to their authors. If you are the owner of the content and do not want us to publish your materials, please contact us by email – [email protected]. The content will be deleted within 24 hours.
BungalowIndian Penal CodeMadhya PradeshMannatNewsShah Rukh KhanSRKThreatens
0
Share

A California City Is Taking Electric Transit Into Its Own Hands