Pokimane Reveals That She Considered Retiring From Twitch 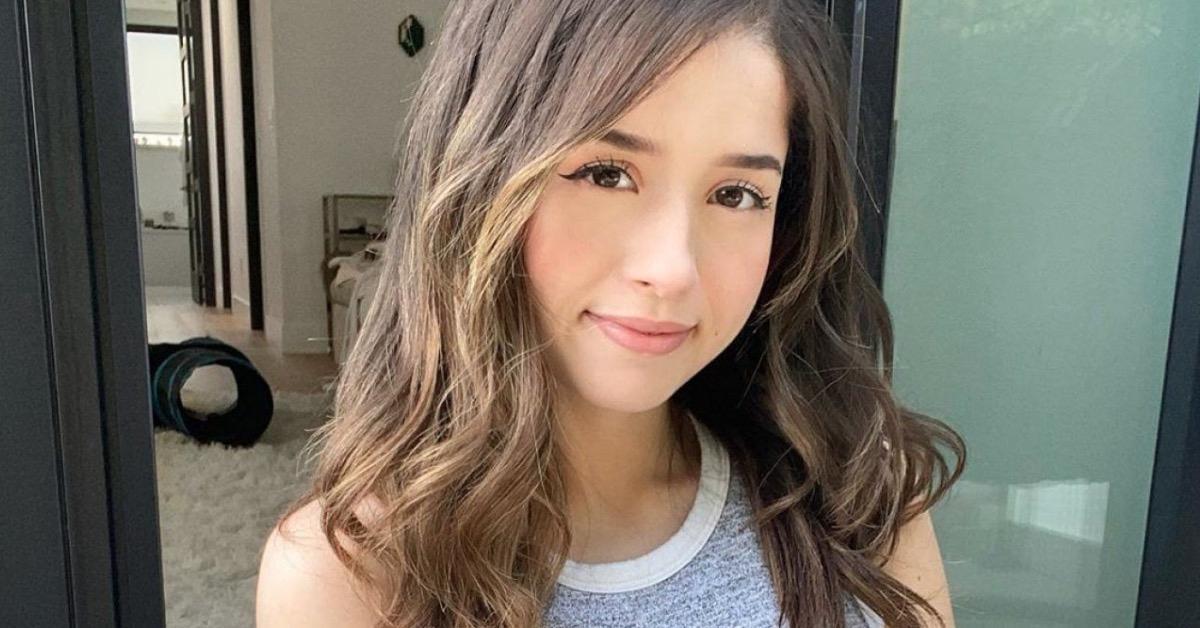 Imane ‘Pokimane’ Anys has revealed that she previously considered retiring from Twitch at some point in 2022. Over a long span of years, Pokimane has been one of the biggest female streamers on Twitch, and as such, has been one of the platform’s most recognizable faces. Despite this ongoing popularity, Poki told her audience recently that she would have stepped away from Twitch if not for some major changes that have since come about.

In a stream on Pokimane’s channel this week, she opened up about how an influx of new viewers and creators of different backgrounds prompted her to reverse course when it comes to retirement from streaming. “I was debating whether I wanted to say this, but I guess I might as well. If it wasn’t for that influx of female viewers, female streamers, and just more diverse community members, whether that’s people of color or other minorities within the last year or two over Covid, I think I likely would have retired from streaming this year,” Pokimane told her audience. “Like, I likely would have.”

Speaking more to why she considered leaving Twitch in the first place, Pokimane said that at some point, it just stopped being fun for her to stream due to “friction” that she was encountering in the space. At the end of the day, she stated that she just wants to play video games and hang out with her viewers without causing all sorts of unneeded drama or harassment in the process.

While it might seem crazy for Pokimane to suggest that she would retire from what is basically her day job at only the age of 25, she surely would have continued to remain a prominent face on the internet in some capacity. And even if she did step out of the spotlight altogether, Poki has in the past year started her own talent agency, which suggests that in the longterm, perhaps she may opt to leave Twitch to pursue other endeavors. For now, though, it sounds like Pokimane has become more content with Twitch and is going to continue streaming well into the future.

Denial of responsibility! Yours Headline is an automatic aggregator of the all world’s media. In each content, the hyperlink to the primary source is specified. All trademarks belong to their rightful owners, all materials to their authors. If you are the owner of the content and do not want us to publish your materials, please contact us by email – [email protected]. The content will be deleted within 24 hours.
imane anyspokiPokimanepokimane channelpokimane dramapokimane streampokimane streamerpokimane twitch
0
Share

Can you solve it? Everything you want to know about 2022 | Mathematics

Immigration to interview Djokovic on visa