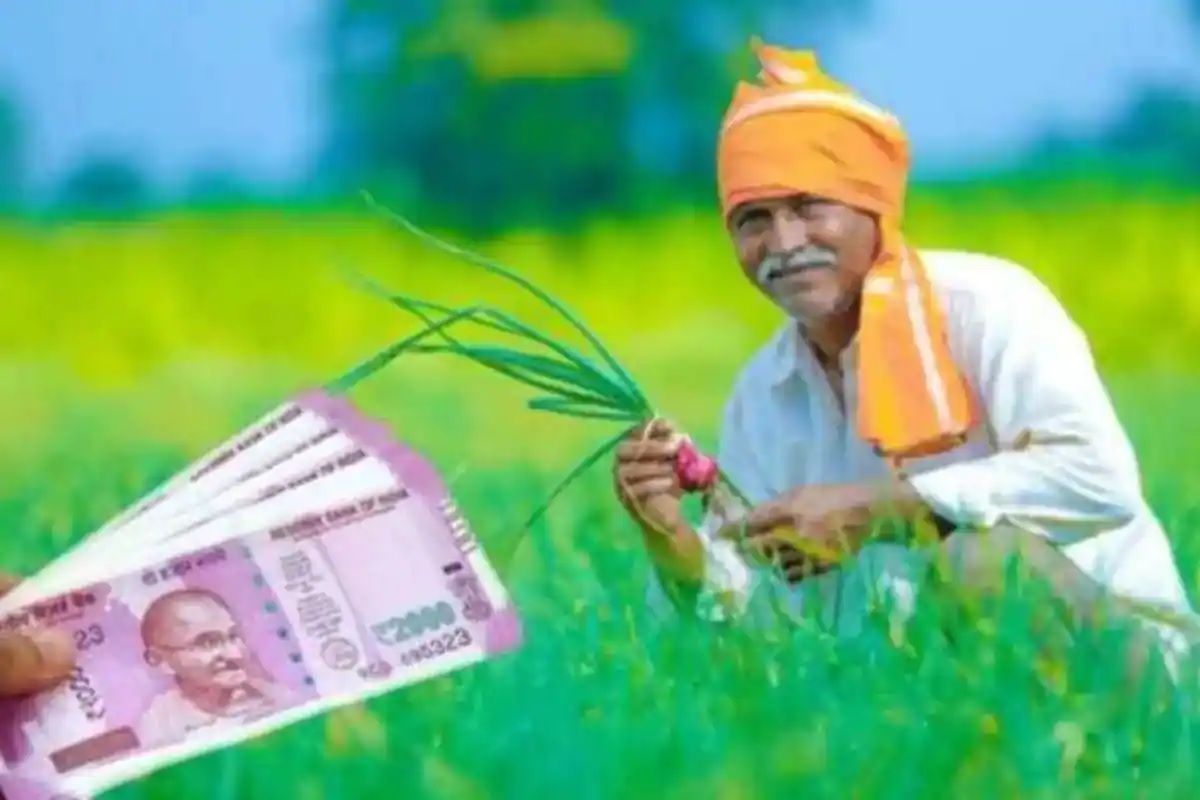 New Delhi: PM Kisan Samman Nidhi (PM-KISAN) scheme has undergone yet another change. The beneficiaries can no longer check their status on the PM Kisan Portal, https://pmkisan.gov.in/, using their mobile number. The decision is likely to impact crores of farmers across the country. Farmers were allowed to enter their Aadhar Number, Mobile Number or PAN details on the portal and check the status of their instalments. But now, they are allowed to enter their Aadhar and PAN details only.Also Read – PM Kisan Samman Nidhi: More Than 7 Lakh Farmers May Have To Return 10th Instalment. Know Reason, Time Window, Other Details Here

The scheme, including this one, has undergone seven changes since its launch. Earlier, e-KYC was made mandatory. But it has been put on hold due to the upcoming assembly elections in five states namely Uttar Pradesh, Punjab, Goa, Manipur and Uttarakhand. Also Read – PM Kisan Samman Nidhi Yojana: Missed 10th Installment on Jan 1? Here’s What Farmers Must do Next

However, earlier farmers used to obtain the instalment details of other farmer-beneficiaries using mobile numbers. This will no longer be possible. They will only be able to gain the information using the Aadhar or PAN number. Also Read – Rs 70 Lakh Crore Transferred Through UPI In 2021: PM Modi

PM KISAN was launched in 2018 with 100 per cent funding from the central government. According to its official website, the scheme became operational on December 1, 2018. Under the scheme, income support of Rs 6,000 per annum is provided to the farmer families in three equal instalments of Rs 2,000 each. A family is defined as one husband, one wife and one minor child.

The duty to recognise farmer families has been given to the government of States and Union Territories. Also, the income is transferred directly to the bank accounts of the families. More than 12 crore farmers have reportedly been benefitted from the scheme.

Denial of responsibility! Yours Headline is an automatic aggregator of the all world’s media. In each content, the hyperlink to the primary source is specified. All trademarks belong to their rightful owners, all materials to their authors. If you are the owner of the content and do not want us to publish your materials, please contact us by email – [email protected]. The content will be deleted within 24 hours.
agriculture newsdbt pm kisanDirect Benefit Transferpm kisanpm kisan a statementpm kisan aadhaar linkpm kisan aadhaar link 2021pm kisan aadhaar link bank account balance
0
Share