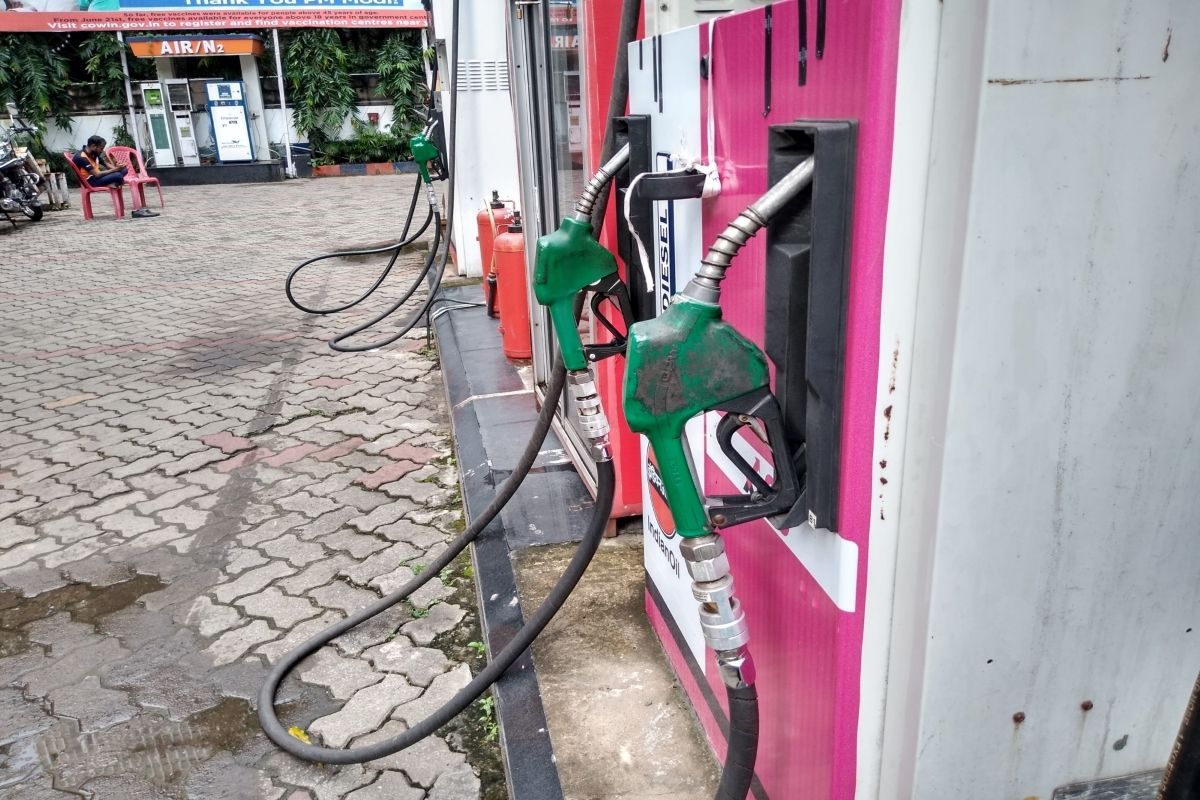 Petrol, Diesel Prices Likely To Go Up: Petrol and diesel prices may increase in the coming days. The reason for this is the loss to the state oil companies of the country. Hindustan Petroleum Corporation Limited (HPCL) has incurred a loss of Rs 10,196.94 crore in the first quarter (April-June) of the financial year 2022-2023. This is the highest loss to the company in any quarter. The company had made a profit of Rs 1,795 crore in the same quarter of the previous financial year. At the same time, this figure had reached Rs 1,900.80 crore in the January-March quarter.Also Read – Nitin Gadkari Makes This Big Claim About Electric Buses

Earlier, Indian Oil Corporation Limited (IOCL) also reported a net loss of Rs 1,992.53 crore in April-June, as against Rs 5,941.37 crore in the same period a year ago and Rs 6,021.9 crore in the January-March quarter. Also Read – Assam May Face LPG Shortage as Transporters Across State Go On Indefinite Strike From Monday

Prices may be raised to make up for the loss

Two big government companies in the country will have to take strict steps to recover from losses of hundreds of crores. It is being speculated that in the coming days, companies may increase the prices of petrol and diesel so that this loss can be compensated. Also Read – Cheapest Variant Of Toyota Fortuner With Only This Much EMI

Crude oil price at $100 per barrel

Crude oil prices remain volatile due to the Russia-Ukraine war. Crude oil has been trading near $100 per barrel for a long time. Due to this Indian companies are also having to import expensive crude oil. However, India has also bought discounted crude oil from Russia. The information about how much was bought and at what rate has not been revealed yet.

The government has said that oil companies are free to revise retail prices. However, the three state-owned oil companies have not given details about the reasons for freezing the rates.

How are the prices of petrol and diesel determined?

Petrol-diesel prices have not increased since April 6

Denial of responsibility! Yours Headline is an automatic aggregator of the all world’s media. In each content, the hyperlink to the primary source is specified. All trademarks belong to their rightful owners, all materials to their authors. If you are the owner of the content and do not want us to publish your materials, please contact us by email – [email protected]. The content will be deleted within 24 hours.
Crude OildieselDiesel Priceshindustan petroleum corporation limitedHPCLIndian Oil Corporation LimitedIOCLoil companies
0
Share

I got a £350 cost of living payment. What happens after that? It’s hardly going to…