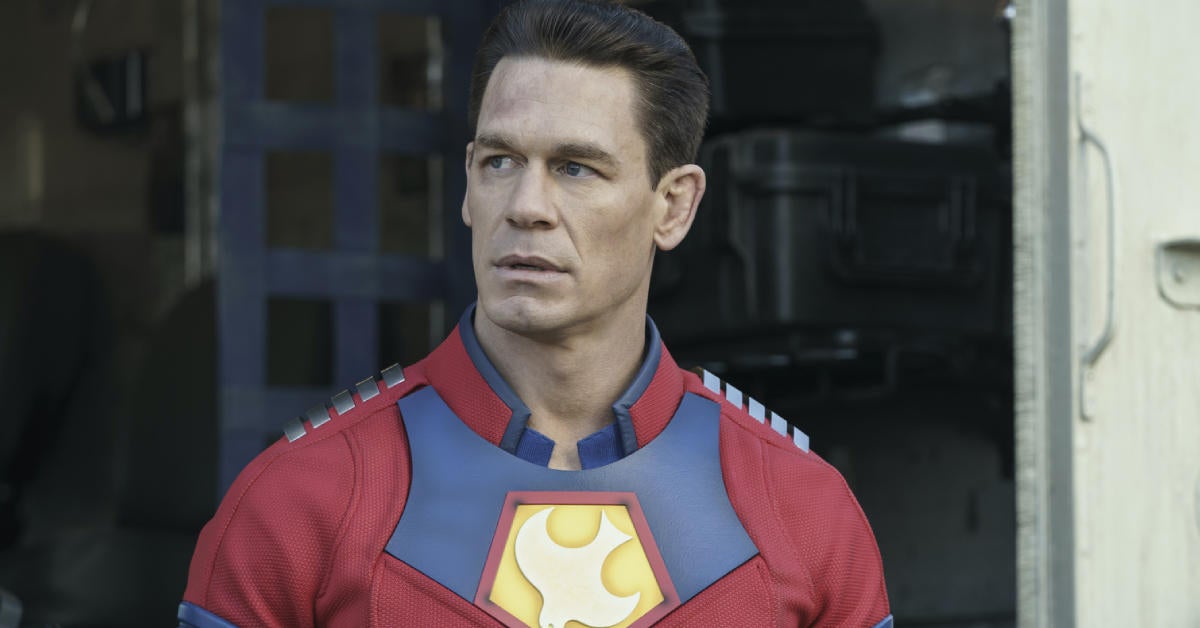 The first three episodes of Peacemaker made their debut on HBO Max today, bringing to life a truly unexpected corner of the DC universe. As the series dives into the story of pacifist vigilante Christopher Smith / Peacemaker (John Cena) and the latest world-saving mission he has to take part in, it has been peppered with off-the-wall references to the pages of DC Comics. The third episode of the series proved that in spades, with a reference to one of the more obscure heroes of the publisher’s Golden Age. Spoilers for Episode 3 of Peacemaker, “Better Goff Dead”, below! Only look if you want to know!

Early on in Episode 3, as the team dealing with Project Butterfly plans its latest movements, Peacemaker acknowledges that he used to cross paths with Doll Man, a superhero who could shrink in size. Created by Will Eisner and Lou Fine in 1939’s Feature Comics #27, Doll Man is a research chemist named Darrel Dane, who has the ability to shrink to be six inches tall, but still maintain his normal strength.

Throughout the years, Darrel and his wife, Martha Roberts / Doll Girl, operated as superheroes up until 1953, and then were out of print for several decades. When the Quality Comics superhero characters were eventually bought by DC, Doll Man was revived as a member of the Freedom Fighters, a team from a parallel Earth in which the Nazis had won World War II. A second Doll Man, known as Lester Colt, was created by Jimmy Palmiotti and Justin Gray and made his debut in 2006’s Crisis Aftermath: The Battle for Bludhaven.

Peacemaker’s reference of Doll Man is just one of many within the first three episodes, and is arguably one of the more obscure references within the show.

“It’s almost like playing a massive prank on the DCU making Bat-Mite canon,” Peacemaker creator James Gunn recently told ComicBook.com. “I think I can’t say there was some big thought process to it. I’m writing, and these things come up, and then I just sort of go with them. I do think that Peacemaker’s relationship to other superheroes is very specific. He is envious. He wants to be in that holy trinity of Batman, Superman, and Wonder Woman. He is not. He wants to be a member of the Justice League, and they would never let him into the Justice League. He wishes that people loved him as much as they love Aquaman, but they don’t.”

Denial of responsibility! Yours Headline is an automatic aggregator of the all world’s media. In each content, the hyperlink to the primary source is specified. All trademarks belong to their rightful owners, all materials to their authors. If you are the owner of the content and do not want us to publish your materials, please contact us by email – [email protected]. The content will be deleted within 24 hours.
Better Goff Deaddc comicsHBO MaxJames GunnPeacemaker
0
Share