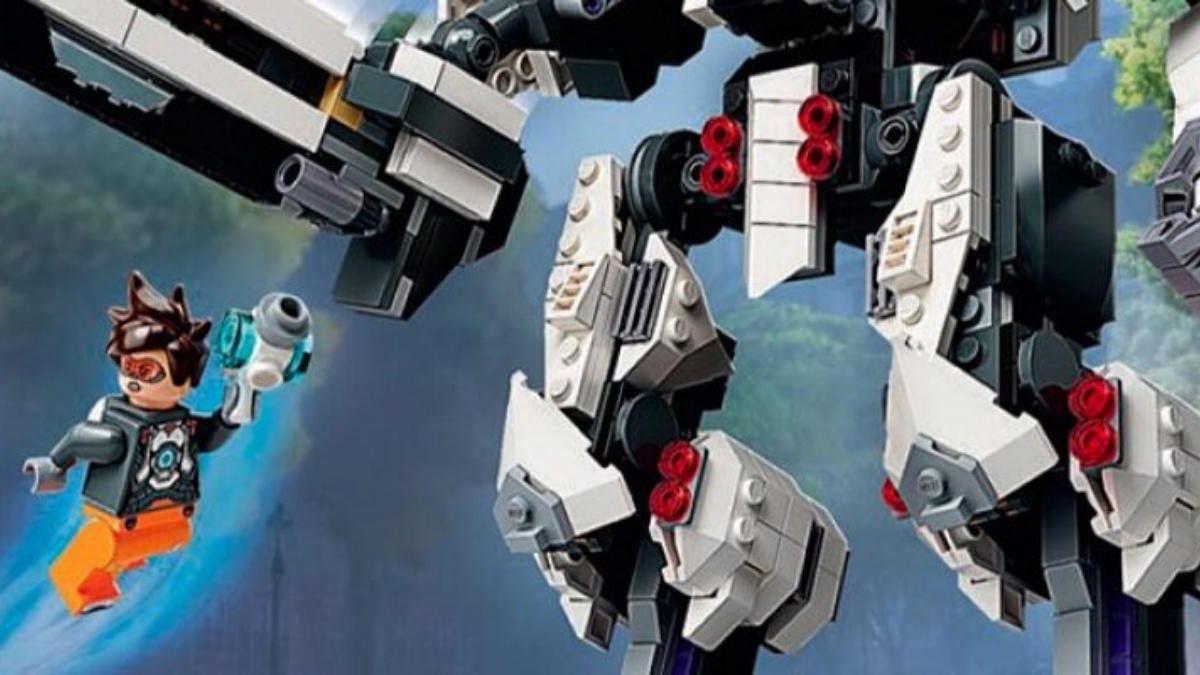 A LEGO Overwatch 2 Titan set was scheduled to release on February 1st, but has now been pushed back indefinitely. In a statement shared by the company, The LEGO Group confirmed that the delay comes as a direct result of the allegations that have rocked Activision Blizzard over the last year, and that it will be reviewing its current partnership with the video game publisher. For the time being, that leaves the fate of the set up in the air, as well as any future sets based on Activision Blizzard properties. The full statement from LEGO can be found below.

“We are currently reviewing our partnership with Activision Blizzard, given concerns about the progress being made to address continuing allegations regarding workplace culture, especially the treatment of female colleagues and creating a diverse and inclusive environment. While we complete the review, we will pause the release of a LEGO Overwatch 2 product which was due to go on sale on February 1, 2022.”

Allegations of sexism, harassment, discrimination, and “frat boy” behavior have been made against Activision Blizzard by current and former employees. In a letter to employees last July, CEO Bobby Kotick listed multiple ways that the publisher would try to do better, including employee support, listening sessions, personnel changes, hiring practices, and even in-game changes to titles like Overwatch. The name of the Overwatch character McCree was changed to Cole Cassidy as a direct result of allegations regarding former Activision Blizzard employee Jesse McCree.

While a number of in-game changes have been made, many have argued that Activision Blizzard has failed to deliver on more important changes required to fix the company’s culture. There has been a push online for the CEO to step down, but Kotick remains in the role, at this time. If partners like LEGO decide to move away from the company, it could put pressure on Activision Blizzard to make bigger changes. News of the set’s delay will likely come as a disappointment for some Overwatch fans, but hopefully LEGO’s decision will lead to greater changes.

Are you disappointed LEGO delayed its Overwatch 2 set? How do you feel about the move? Let us know in the comments or share your thoughts directly on Twitter at @Marcdachamp to talk all things gaming!

Denial of responsibility! Yours Headline is an automatic aggregator of the all world’s media. In each content, the hyperlink to the primary source is specified. All trademarks belong to their rightful owners, all materials to their authors. If you are the owner of the content and do not want us to publish your materials, please contact us by email – [email protected]. The content will be deleted within 24 hours.
Activision BlizzardActivision Blizzard StudiosBobby KotickLEGOLego TitanOverwatch 2Overwatch LEGOThe LEGO Group
0
Share