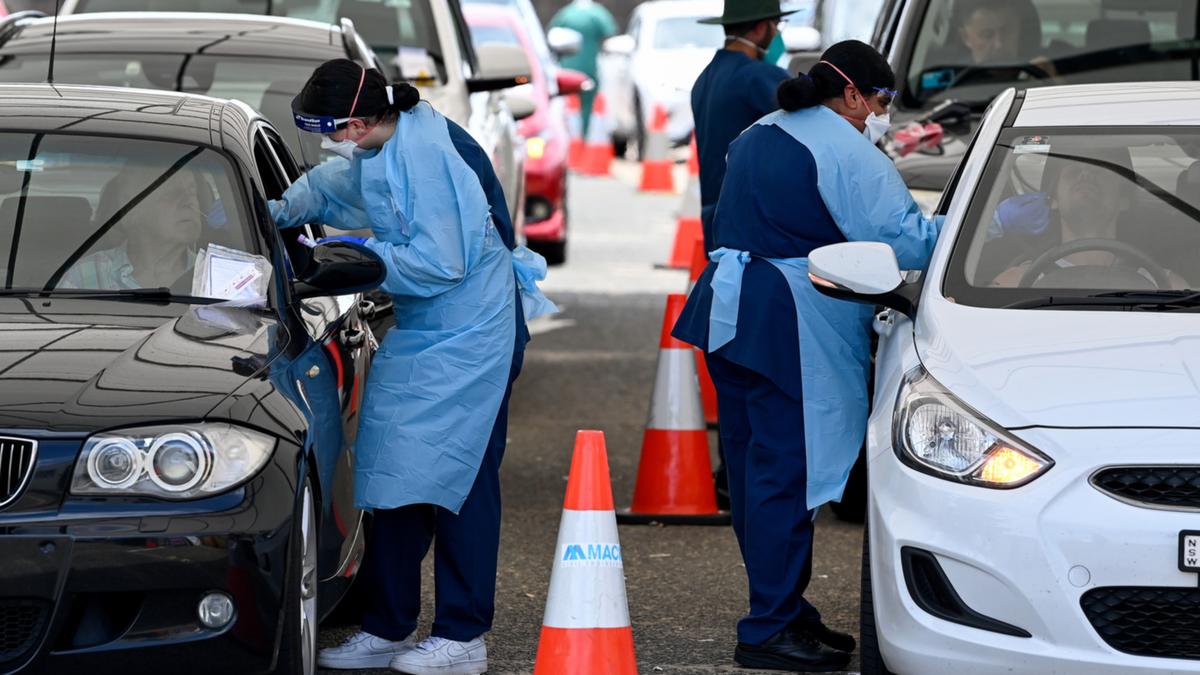 A man in his 20s has died with COVID-19 in Sydney’s St Vincent’s Hospital.

He was fully vaccinated and had no known underlying health conditions.

The ACT man was among six deaths recorded in 24 hours including four other men and one woman aged in their 60s, 80s, and 90s.

Two people were from the Lake Macquarie area and three were from western Sydney.

As of Thursday, a record 1609 people with the virus were being treated in hospital, up from 1491 on Wednesday, putting the NSW health system under increasing pressure.

Of those in hospital, 131 are in intensive care, an increase of 12 from the previous day, but still lower than the peak of 244 in September. 38 require ventilation.

Another 34,994 cases of the virus were recorded in the state from 111,231 tests to 8pm on Wednesday, meaning about 31 per cent of tests were positive.

NSW had reported another record number of new cases on Wednesday, with 35,054 infections diagnosed from 108,844 tests, and Premier Dominic Perrottet warned the state was in for a challenging few weeks.

He said the government was doing everything it could to drive down testing delays while waiting for some of the 50 million rapid antigen tests it has ordered to arrive.

He also flagged the potential for more people in NSW to be offered the tests for free.

“There is no dollar figure that we will not put on the table to ensure … rapid antigen tests are available to anybody right across the state who needs one,” Mr Perrottet said.

Denial of responsibility! Yours Headline is an automatic aggregator of the all world’s media. In each content, the hyperlink to the primary source is specified. All trademarks belong to their rightful owners, all materials to their authors. If you are the owner of the content and do not want us to publish your materials, please contact us by email – [email protected]. The content will be deleted within 24 hours.
CoronavirusCoronavirus NSWHealth & WellbeingLifestyleNewsNSW NewsPublic HealthSydney
0
Share

High drama and handshakes at the India-Pakistan border, every sundown