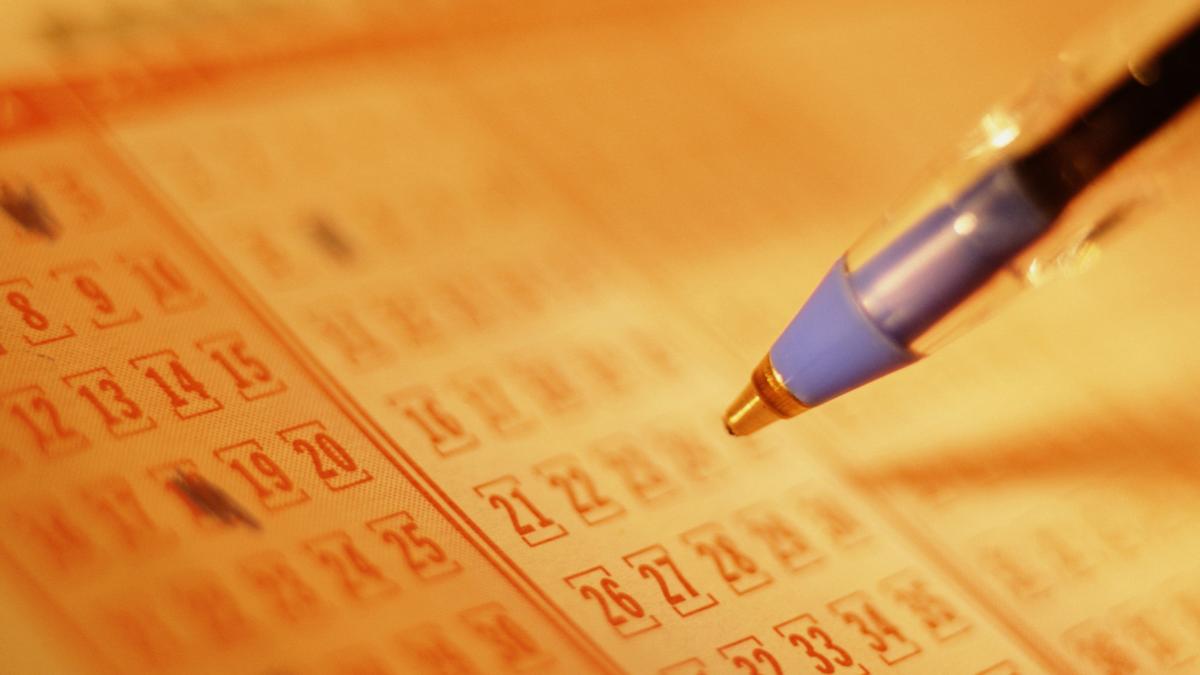 A North Carolina man wasn’t sure if he had bought a ticket in the state’s Lucky for Life lottery drawing, so he filled out the online form.

“I was just laying in bed watching a basketball game on TV and I couldn’t remember if I filled it out or not,” said Scotty Thomas, 49, from Fayetteville, according to the North Carolina Education Lottery.

“I went ahead and filled it out again and the next morning my son asked why there were two different amounts listed. I realised, ‘I think I filled it out twice.’”

It turned out he had won $25,000 each year for life with each ticket in the November 27 drawing. That prize is the Lucky for Life’s drawing second-biggest prize, behind a $1,000 a day for life payout, according to the lottery.

“When I realized I won, I had to lay down on the floor because I really just couldn’t believe it,” Thomas said. “It’s just a blessing.”

Thomas, a dump truck operator, opted for a lump sum of $US780,000 ($A1.13m) for both tickets instead of annual payments, according to the lottery, saying he wanted to invest in his business, pay off bills, help his family and perhaps buy a house.

Denial of responsibility! Yours Headline is an automatic aggregator of the all world’s media. In each content, the hyperlink to the primary source is specified. All trademarks belong to their rightful owners, all materials to their authors. If you are the owner of the content and do not want us to publish your materials, please contact us by email – [email protected]. The content will be deleted within 24 hours.
BusinessFinanceLifestylePersonal Finance
0
Share

As the election draws closer, Scott Morrison is caught in a Covid dilemma of his own making | Richard Denniss

How will Google and Microsoft AI chatbots affect us and how we work? | Search engines