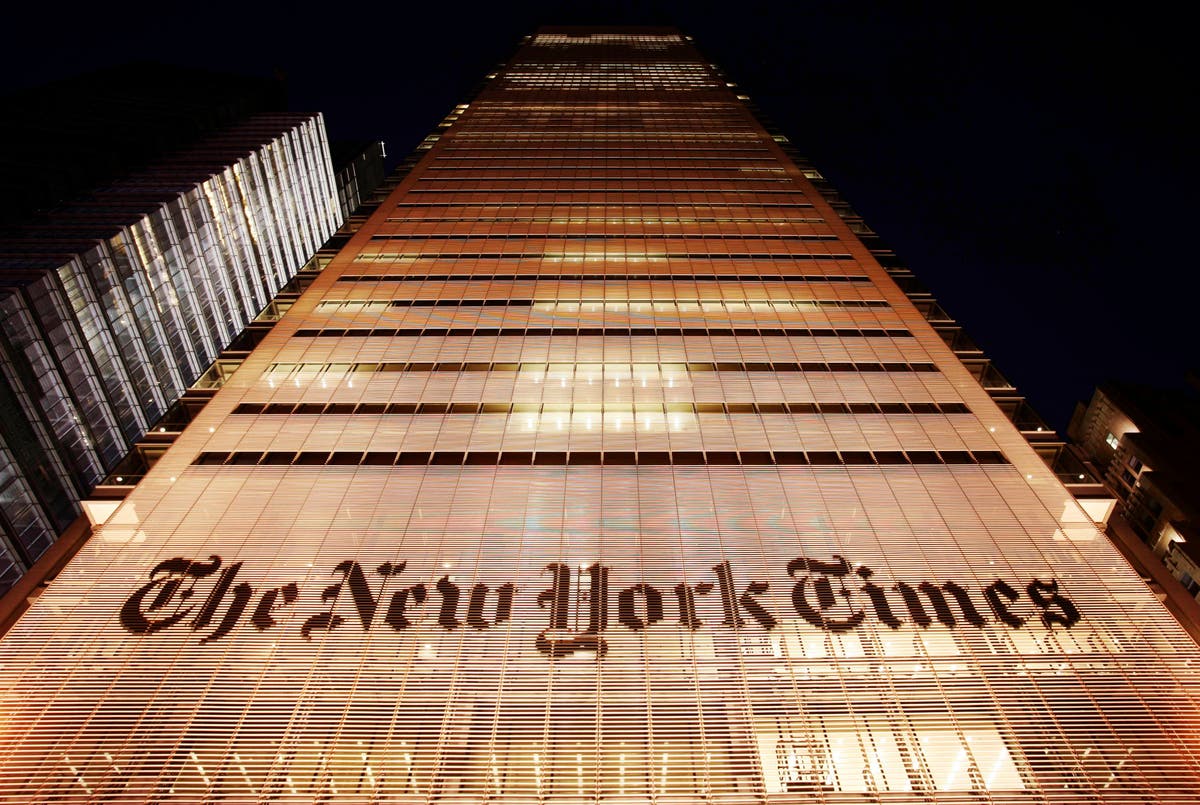 Over a thousand workers at The New York Times will go on strike on Thursday over contract negotiations.

In a tweet, The New York Times Guild, which represents the news outlet’s workers, said: “Today we were ready to work for as long as it took to reach a fair deal, but management walked away from the table with five hours to go. It’s official: @NYTimesGuild members are walking out for 24 hours on Thursday. We know what we’re worth.”

This will be the first time that journalists from the outlet go on strike since 1981, when there was a strike of less than a day.

The strike, which includes about 1,100 employees as signatories, comes after negotiations between the Guild and the NYT management broke down.

According to a report by the outlet, the contract between The Times and The New York Times Guild expired in March 2021 and about 40 bargaining sessions were held since.

The guild includes 1,450 employees in the newsroom, advertising and other areas of the company out of the over 1,800 people employed by the NYT.

“Negotiators have failed to come to an agreement on salaries, health and retirement benefits, and other issues,” the report said.

The union said the management’s response had not met economic concerns.

“Their wage proposal still fails to meet the economic moment, lagging far behind both inflation and the average rate of wage gains in the US,” the union said in its announcement.

In a note to the newsroom, executive editor Joe Kahn said he was disappointed.

“Strikes typically happen when talks deadlock. That is not where we are today,” Mr Kahn said. “While the company and the News Guild remain apart on a number of issues, we continue to trade proposals and make progress toward an agreement.”

Union members were offered a 5.5 per cent raise upon ratification of the contract, 3 per cent raises in 2023 and 2024, and a 4 per cent retroactive bonus to compensate for a lack of raises since the contract expired, according to the report.

In addition, other issues included talks around return-to-work policies and the company’s performance rating system for employees.

“As of tonight, the company continues to run employees’ health funds at a loss. Management continues to refuse the $65k salary floor proposed by the Times Guild and their wage proposal still fails to meet the economic moment, lagging far behind both inflation and the average rate of wage gains in the US,” said the guild in a statement.

“Over the life of the contract, their offer now amounts to an annual raise of only 2.875 per cent,” it added.

Meredith Kopit Levien, NYT’s chief executive, defended the company in an email to employees and said the “drastic action” by the guild was “disappointing”.

She said in the email that “one of our negotiating principles is to ensure that we can continue to invest in the best newsroom in the world”.

“Those investments are possible because of the great care we’ve taken as a company over the last decade to work our way back to economic growth in a radically transforming industry.

“We’ve done so by making financial decisions that are sustainable not just in the moment, but for years to come,”