New data shows the grim reality of having NSW, Victoria and the ACT in lockdown 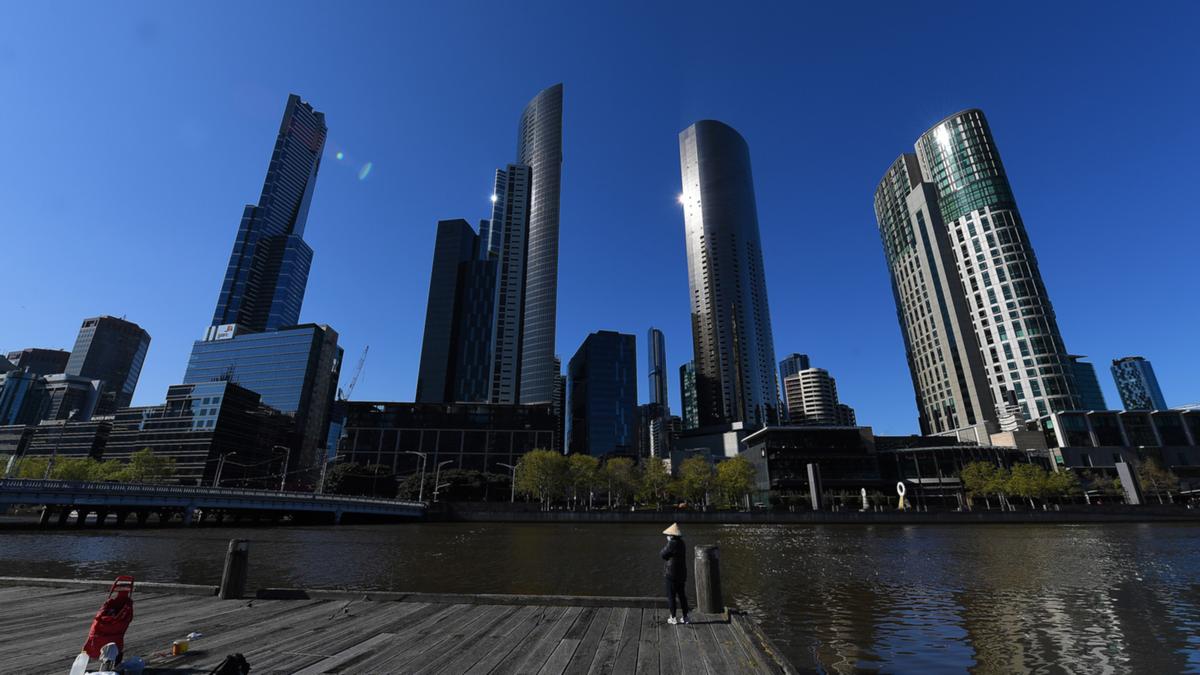 High COVID-19 vaccination rates and the easing of restrictions should lift the mood of both consumers and businesses.

It will be good news for retailers, having been hit hard with half the population in lockdown fighting the Delta variant, but also more broadly in terms of future employment and investment.

This week will see a series a confidence measures for consumers and business.

However, there will also be data showing the grim reality of having NSW, Victoria and the ACT in lockdown.

The labour force report for September is released by the Australian Bureau of Statistics on Thursday.

Perversely, the unemployment rate fell to a near-13-year low of 4.5 per cent in August, but this was the result of people giving up looking for work.

For September, economists expect the jobless rate to rise to 4.8 per cent, although predictions were again wide ranging, from an unchanged 4.5 per cent to a spike to 5.4 per cent.

Forward indicators of employment, like job advertising, are suggesting the unemployment could peak at just over five per cent in the coming months.

Even so, Reserve Bank of Australia governor Philip Lowe believes the ABS measure of hours worked is the best indicator of labour market conditions at the moment, which slumped by 66 million hours in August, or 3.7 per cent.

On Tuesday the weekly ANZ-Roy Morgan consumer confidence index – a pointer to future household spending – will be released.

Last week the index rose to its highest level since mid-July on the prospect of lockdowns being lifted, but still remains some way off its long-run average.

On the same day, the National Australia Bank will issue its business survey for September.

In August, business confidence – a guide to future investment and job hiring – remained in negative territory, but rebounding new orders presented some light at the end of the tunnel.

On Wednesday, the October Westpac-Melbourne Institute consumer sentiment index will be released.

On Thursday, RBA deputy governor Guy Debelle will make an online address to the CFA Australian Investment Conference on the topic of ‘climate risks and the Australian financial system’.

Denial of responsibility! Yours Headline is an automatic aggregator of the all world’s media. In each content, the hyperlink to the primary source is specified. All trademarks belong to their rightful owners, all materials to their authors. If you are the owner of the content and do not want us to publish your materials, please contact us by email – [email protected]. The content will be deleted within 24 hours.
BusinesseconomicsEconomyFinance
0
Share

10 Travel Sites Where You Can Pay Using Cryptocurrencies