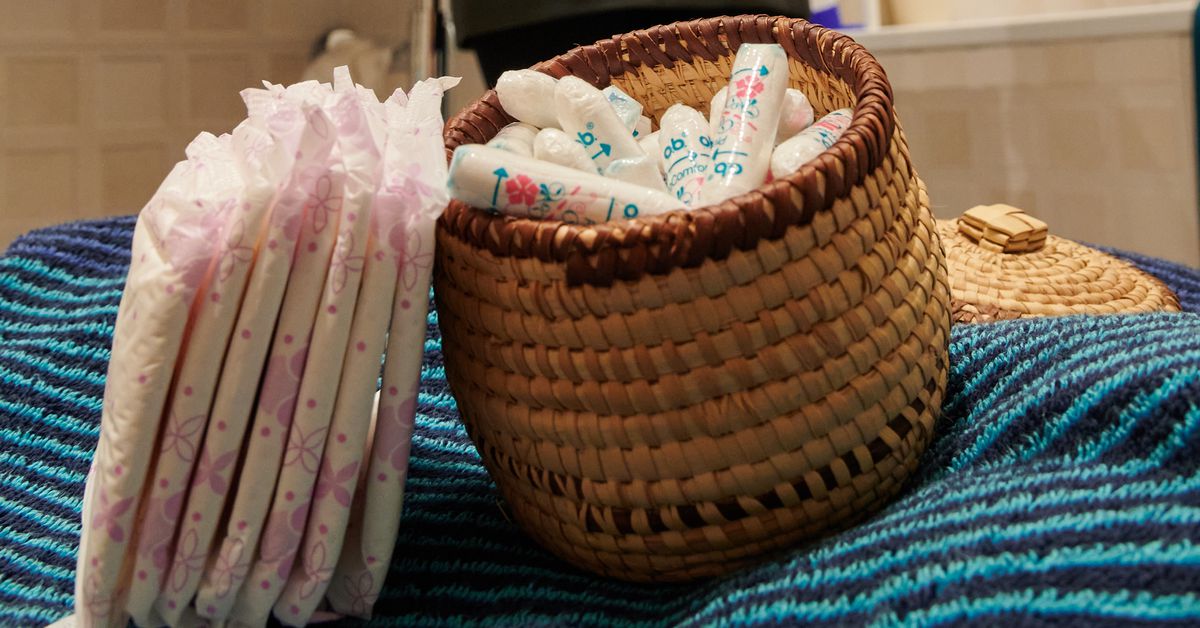 Getting a COVID-19 vaccine is associated with only a small change to the menstrual cycle, according to a new study using data from the birth control app Natural Cycles. The study follows widespread reports of heavier and longer periods from people who had recently been vaccinated after the start of the COVID-19 vaccination campaign in the United States.

“This is reassuring for health and reproductive health,” says Alison Edelman, a study author and professor in the department of obstetrics and gynecology at Oregon Health and Science University. “It’s also validating in regard to patients reporting that they’d experienced something.”

Longer, heavier periods were always a plausible side effect of COVID-19 vaccination. Any stress on the immune system can affect the menstrual cycle, although that doesn’t mean there’s any impact on fertility. (The vaccine does not impact fertility or pregnancy.) The National Institutes of Health (NIH) put out a call last spring for research proposals that could look into the question of impacts on periods. The NIH wanted analysis to happen quickly and asked for studies to be based on data that followed people over time — so it could look at menstrual cycles from both before and after vaccination.

Edelman turned to period tracking apps as a source for that data. Her team spoke with both Natural Cycles and Clue, another tracking app. (They’re still analyzing data from Clue, and she says that will likely be included in future studies.) The data these apps provide is “a treasure trove,” Edelman says. People who use the apps can agree to let their anonymized period tracking information be used for research, and Natural Cycles had already been asking users about vaccination.

“This is the best data that we can get for something like this unless they had included the question in the vaccine trials themselves,” Edelman says.

The new Natural Cycles study, which included information on six consecutive menstrual cycles from nearly 4,000 people in the United States, didn’t show major disruptions after COVID-19 vaccination. Overall, there was no change in the length of people’s periods after vaccination. People who were vaccinated had a less than one-day increase in the length of time between periods after getting their vaccine compared with the three cycles before vaccination. A small group of people in the study who got both doses of a vaccine within the same cycle were more likely to have a longer increase in their cycle — around two days. The length went back to normal by two cycles later. Anything under an eight-day variation in cycle length is considered normal.

The findings are consistent with data from a still-unpublished study in the United Kingdom, which didn’t find major menstrual changes associated with vaccination.

The team is planning to look at data on the heaviness of people’s periods after vaccination, as well, Edelman says. They’re also planning to look at Natural Cycles’ data from people in other countries. Other research teams funded by NIH are also pressing forward with their studies on menstrual cycles and the COVID-19 vaccine, and that data should be published soon, she says.

But this first set of data helps give doctors and patients solid information on what to expect after getting the COVID-19 vaccine. “We’re now able to tell people really concretely that, okay, just like you might get a headache or you might get a fever, there is a chance that you might have a slight change in your menstrual cycle length,” Edelman says. “And also, that it looks like it’s only temporary.”

India vs South Africa: Game is in the balance, batters will have to grind, says Rabada | Cricket News

Omicron Drives US Deaths Higher Than In Fall’s Delta Wave