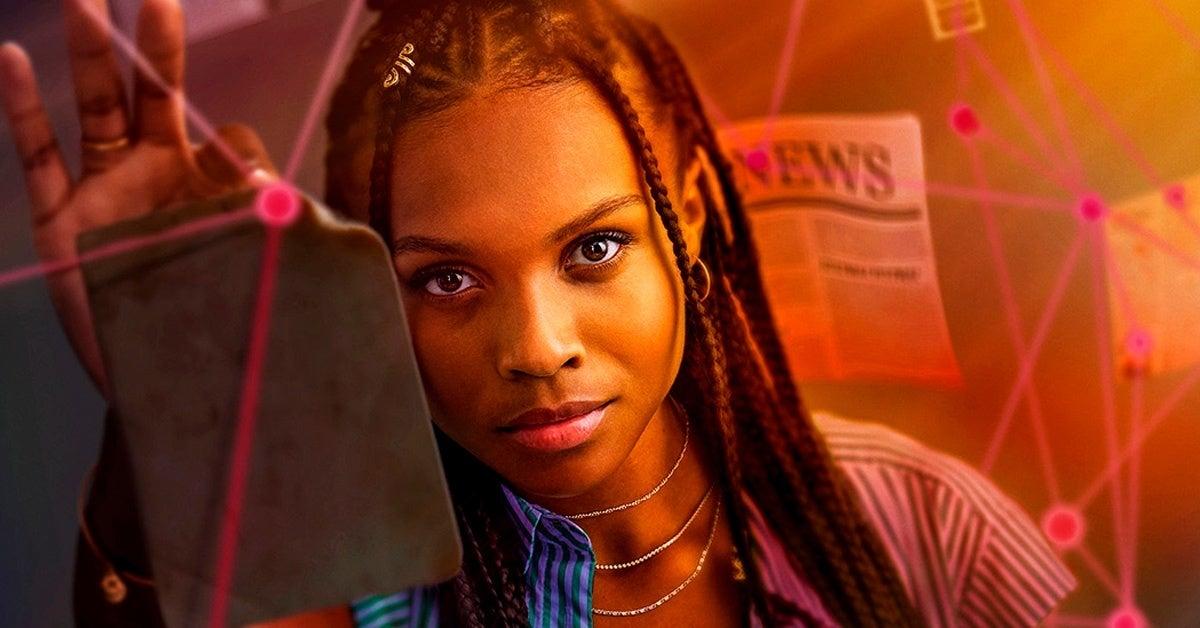 The CW has released a synopsis for “Enigma”, the fourth episode of Naomi‘s debut season. The episode description hints at the latest developments of Naomi McDuffie (Kaci Walfall) discovering the secrets tied to her origin story, and training with her newfound superpowers with Dee (Alexander Wraith). Additionally, there are some elements of Naomi’s civilian life that will come into play, as her friends push her to run for Class President. You can check out the synopsis below.

“THE BALANCING ACT – Naomi (Kaci Walfall) discovers more about her past, but she must come to terms with all the secrets that have been kept from her…and who has been keeping them. And as the newly empowered teen continues her training with Dee (Alexander Wraith) and finds the courage to confront Zumbado (Cranston Johnson), she must balance her super-life with her school life when Annabelle (Mary-Charles Jones), Anthony (Will Meyers) and Jacob (Aidan Gemme) push Naomi to campaign for Class President. Also starring Barry Watson, Mouzam Makkar, Daniel Puig, Camila Moreno, and guest starring Stephanie March. Neema Barnette directed the episode written by Stephanie Coggins.”

“It’s a privilege to play her,” Walfall explained while speaking with the press. “And stepping into this world, it allows representation in so many ways. It allows representation for people who look like Naomi, but it also allows for representation for a lot of people. She’s super into comics. She’s skateboards. She is super confident. She knows all these languages. She’s in all these AP classes. I think that there are so many different, great things that Naomi does that people can relate to, but they can also probably relate to how great of a moral compass she has.”

“I read the comic when I got the part,” Walfall revealed. “I’ve played a couple characters that have been in books, or characters that have been in movies before, but this is my first lead role. So, of course I got my hands on the comics. I feel like it would sort of be an injustice not to… It’s such a great story, and such a beautiful story. And I have the Justice League issues that she’s in, too. Of course I got the comics. I carry the Naomi comic in my bag all the time when I’m at work. I think that it’s such a good reference point. It really makes me feel centered to the character. That was probably the first thing I did when I found out I booked the role.”

New episodes of Naomi air Tuesdays at 9/8c on The CW. “Enigma” will air on February 1st.

Denial of responsibility! Yours Headline is an automatic aggregator of the all world’s media. In each content, the hyperlink to the primary source is specified. All trademarks belong to their rightful owners, all materials to their authors. If you are the owner of the content and do not want us to publish your materials, please contact us by email – [email protected]. The content will be deleted within 24 hours.
dc comicsNaomiThe CW
0
Share

1 in 3 Americans now ‘alarmed’ by climate change. Why aren’t our leaders?