My Hero Academia Cosplay Shines The Spotlight On Shinso 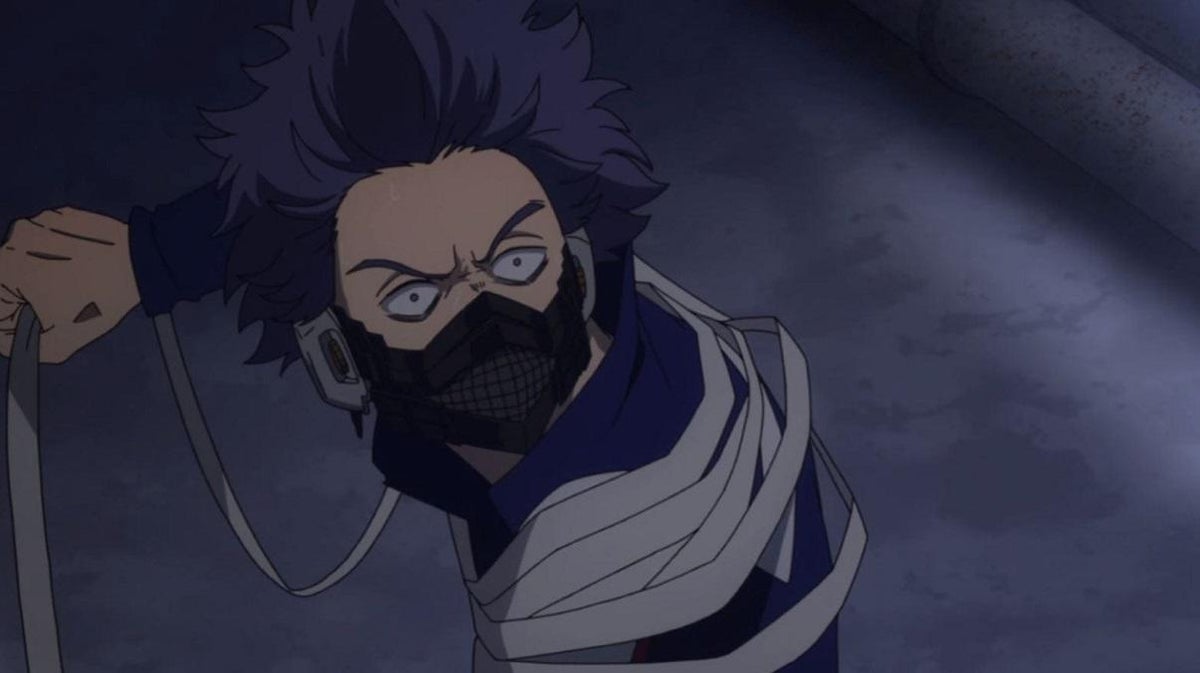 My Hero Academia’s fifth season might be best known for giving Shigaraki and the League of Villains a major power boost in their defeat of the Meta Liberation Army during the My Villain Academia Arc, but it also saw the hero known as Shinso making quite the impression during the Joint Training Exercise Arc. With the manga recently seeing Shinso make a startling return following the conclusion of the War Arc, it seems that the hero who has an affinity for Eraserhead, one of the biggest teachers at UA Academy, is set to play a major role in My Hero Academia’s future.

During the Joint Training Exercise, Shinso worked alongside with both Class 1-A and 1-B, going through a crash course as the young hero decided he wanted to get into the crime-fighting business officially on the front lines. With a Quirk that allows him to take control of any target that responds to his questions, Shinso trained in the fighting style of Aizawa in order to gain a tactical advantage in the field, utilizing the bands around his neck for both offensive and defensive capabilities. Though he ultimately lost his battle against Deku in the final round of the exam, Shinso still passed with flying colors.

Instagram Cosplayer ATM Cosplay brought the latest aesthetic of Shinso in My Hero Academia’s anime to life, sporting the new mask that increased the young hero’s mastery of his Quirk that grants him the ability to alter his voice in order to trick his targets into answering his questions and falling under his spell:

In the pages of My Hero Academia’s manga, Shinso made his grand return on the final page of the latest chapter, most likely set to be a part of the heroes last-ditch effort against the villains who have gained more power than ever before. With All For One and Shigaraki being at their strongest and the traitor within UA Academy’s ranks being revealed, readers are sure to see some major surprises as the Shonen series moves closer to its finale.

What do you think of this new take on Shinso’s old look? Feel free to let us know in the comments or hit me up directly on Twitter @EVCOmedy to talk all things comics, anime, and the world of UA Academy.

Denial of responsibility! Yours Headline is an automatic aggregator of the all world’s media. In each content, the hyperlink to the primary source is specified. All trademarks belong to their rightful owners, all materials to their authors. If you are the owner of the content and do not want us to publish your materials, please contact us by email – [email protected]. The content will be deleted within 24 hours.
My Hero Academia
0
Share