Miss Brazil Gleycy Correia Dies at 27 After a Tonsil Surgery 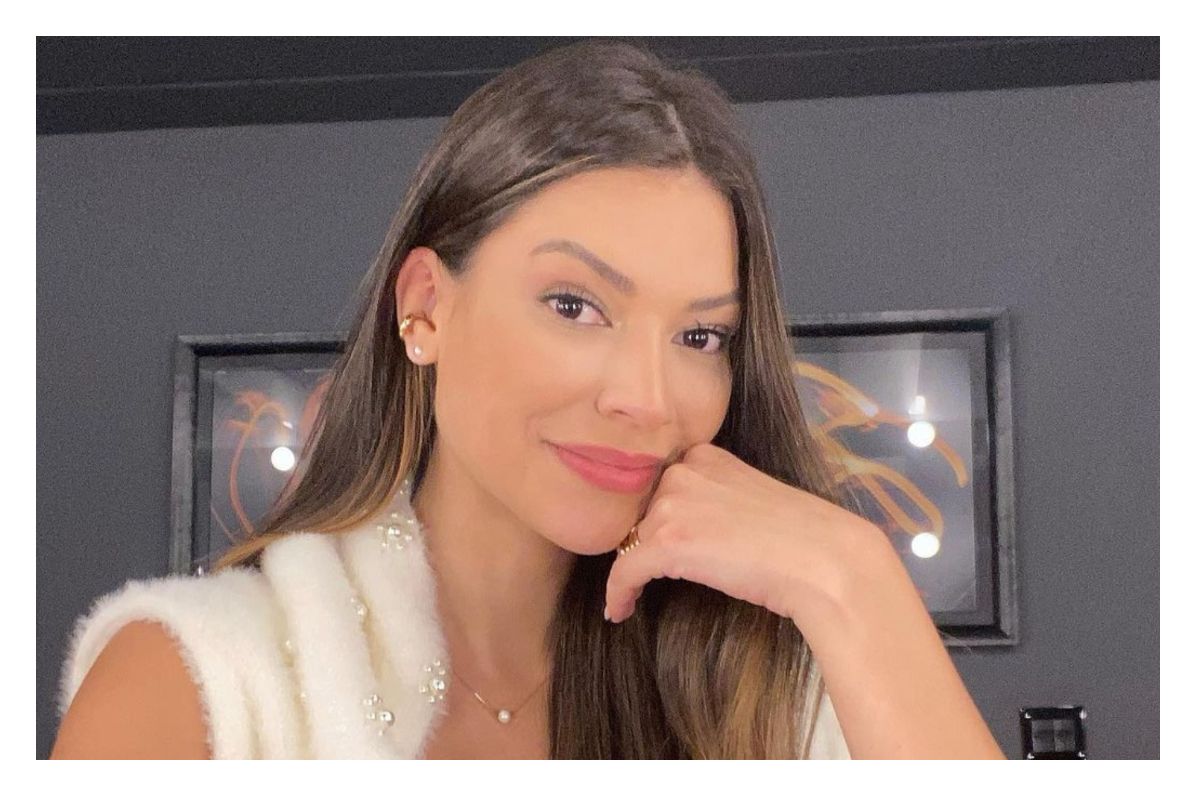 Brazilian beauty pageant winner Gleycy Correia, 27, died following a surgery complication. The model influencer passed away after spending 77 days in a coma. The 2018 Miss United Continents died at a private clinic on Monday after being in a coma for the past two months.

Correia had undergone surgery to remove her tonsils and days later suffered heavy bleeding and had a heart attack on April 4.

The news of her death was confirmed by her family priest Lidiane Alves Oliviera on Instagram. “Gleycy underwent surgery to remove her tonsils and was soon released by the doctor,” she wrote.

Oliviera added, “5 days after the procedure, Gleycy had a haemorrhage and had to return to Unimed Costa do Sol hospital. Due to a haemorrhage, she had a cardio respiratory arrest, doctors were able to perform the resuscitation procedure, however, the exams showed neurological damage and she remained in a coma for 75 days. In the last 3 days of life, Gleycy had a kidney failure and died the last Monday.”

She also shared a statement regarding Correria’s loss. “We are deeply saddened by this loss. She was an amazing woman and much loved by everyone,” she told Fox News.

“Gleycy actively participated in social projects in our local church, especially when were social projects for children. In addition, she had her own social project to reconstruct the areolas of the breasts of women affected by cancer. It won’t be easy to live without her smile and shine. We’re still getting used to the idea of not having her around,” continued Oliviera.

As per the outlet, the beauty pageant star worked professionally as a beautician. She worked with permanent makeup and shared her work often via social media. Since April 4, her family had taken over Correia’s Instagram page and had shared videos of prayer circles held for Correia.

Denial of responsibility! Yours Headline is an automatic aggregator of the all world’s media. In each content, the hyperlink to the primary source is specified. All trademarks belong to their rightful owners, all materials to their authors. If you are the owner of the content and do not want us to publish your materials, please contact us by email – [email protected]. The content will be deleted within 24 hours.
Gleycy CorreiaGleycy Correia deathGleycy Correia diesMiss Brazil Gleycy Correiatonsil surgery
0
Share