MILLIONS of Australians moving money out of savings and into investments like shares, cryptocurrency and superannuation 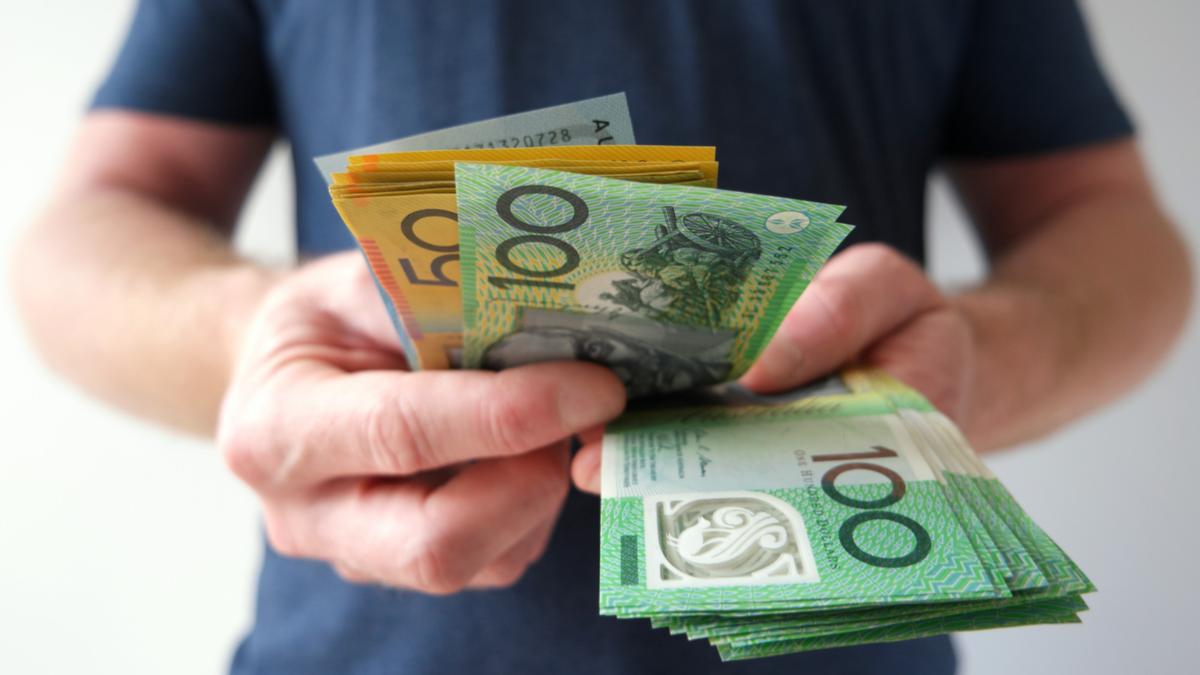 Australians are shifting money out of savings accounts and into other investments.

A national survey conducted by comparison site Finder has found 29 per cent of people with a nest egg in the bank have moved at least a portion of it due to the historically low rates they’re earning.

One in 10 of the 1015 respondents interviewed in July, or the equivalent of 2.1 million Australians, transferred some of their savings to what they described as an investment account.

Some have opted to diversify with shares, with seven per cent shifting money into micro-investing apps like Raiz and seven per cent using some of their savings to top up super.

A further five per cent have moved some of their savings into cryptocurrency.

Record low rates have made it tough for people to earn interest on money sitting in traditional accounts, according to investing expert Kylie Purcell.

“Instead, moving a portion of savings into shares gives people the opportunity to earn a higher return,” she said.

“Certain shares and funds also pay out dividends, which can give you an extra boost of cash.”

The research shows Australians, on average, have a touch under $23,400 invested in shares, an amount equivalent to 50 per cent of their savings.

On average men invest more heavily in shares than women ($36,004 to $9,884 respectively). They also have a higher ratio of shares to savings than women at 74 per cent compared to 29 per cent.

Purcell says anyone keen to start investing needs to do their research before diving in.

“Investing is a smart way to increase your net wealth but it’s essential to do your due diligence first,” she said.

“Putting all your eggs in one basket is never a smart move – diversifying your investments between different funds and different asset classes helps to reduce risk.”

For those unsure where to start, ETFs or exchange traded funds are often recommended because they’re considered safer than buying individual stocks.

The average Australian has about $900 in cryptocurrency and $260 in micro-investing apps or about three per cent and one per cent of what they have in savings.

Superannuation is Australia’s biggest investment, with the average person having around $119,000 in super or approximately 236 per cent of what they have in savings.

Despite the trend away from parking money in the bank, 56 per cent of Finder’s survey respondants said they hadn’t or hadn’t yet moved any money from their savings account.

Denial of responsibility! Yours Headline is an automatic aggregator of the all world’s media. In each content, the hyperlink to the primary source is specified. All trademarks belong to their rightful owners, all materials to their authors. If you are the owner of the content and do not want us to publish your materials, please contact us by email – [email protected]. The content will be deleted within 24 hours.
BusinessFinanceLifestyleMoneyPersonal Finance
0
Share

‘I don’t know where she is’: 7-year-old abducted by dad who doesn’t want her vaccinated