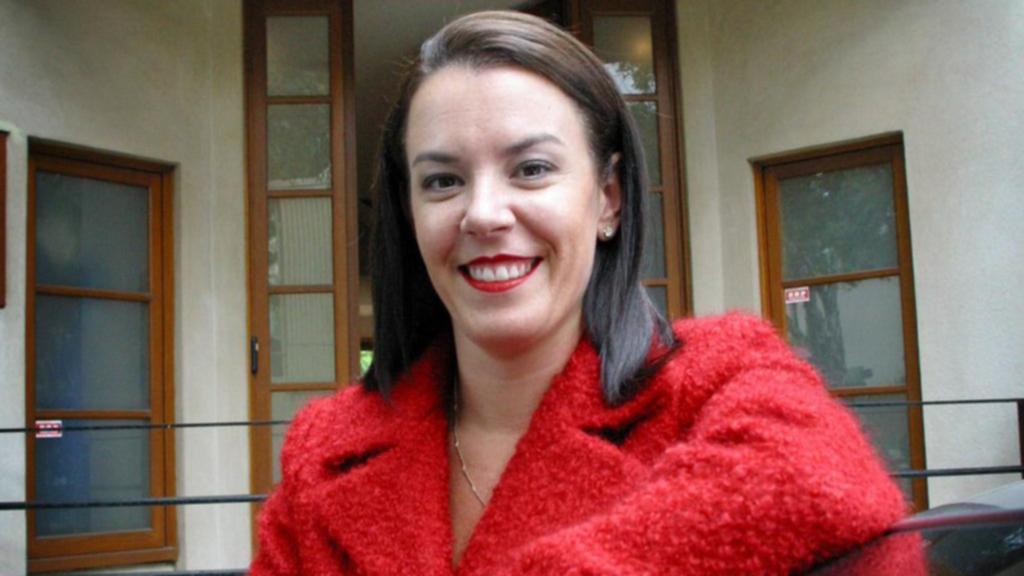 Before she became one of the most intriguing and notorious missing persons in Australian history, Melissa Caddick was just one of dozens of people who go missing each day.

A 10-day inquest into the fraudster’s death continued in Sydney on Monday, examining the circumstances leading to the 49-year-old’s disappearance in November 2020 and her mindset at the time.

He told the inquiry on Monday the registry dealt with between 30 and 35 fresh reports every day.

Two days after her home was raided by corporate watchdog ASIC and Australian Federal Police officers, Caddick was reported missing on Friday, November 13, 2020 by her husband Anthony Kolletti.

Browne did not find out for four days.

Other police were investigating and had formed the view she was on the run.

Browne said it was important for a missing persons investigation to follow all possible lines of inquiry and collect as much evidence as quickly as possible.

In conversations with other investigators he reminded them to keep an open mind.

“I got a sense from the conversation that the primary line of inquiry is that Melissa was avoiding being located,” Browne said.

He said the theory was “being given more importance than others”.

“There needed to be a significant focus on searching and canvassing,” he said.

There were also concerns that she had been murdered or had harmed herself, that were not being given as much weight as the fugitive theory.

Caddick defrauded family and friends of between $20 million-$30 million in a Ponzi scheme before vanishing hours after authorities raided her Dover Heights home in Sydney’s eastern suburbs.

The inquest has heard from a number of key witnesses, including Koletti and psychologists.

NSW Police investigators are giving evidence on Monday and Tuesday as the inquiry draws to a close.

Koletti told the inquest in September he held ASIC responsible for his wife’s suspected death.

“I believe she died as a direct result of ASIC’s negligence, cruelty and inhumanity,” Koletti said during his statement to the inquest.

He later accepted his wife was a fraudster after “paying attention to the court proceedings”.

Expert evidence found Caddick suffered from narcissistic personality disorder, and the shame and humiliation suffered from being exposed could have caused intense psychological distress, and potentially caused her to take her own life.

The self-styled financial advisor was last seen at her home in November 2020 as ASIC and federal police investigating her conduct executed a search warrant of her residence.

In February 2021, her decomposing foot washed ashore in a running shoe at Bournda Beach on the NSW south coast.

For further information about depression contact beyondblue on 1300224636 or talk to your GP, local health professional or someone you trust.

EXPLAINED: The group of Aussies set for $4000 Centrelink bonus from this week

Denial of responsibility! Yours Headline is an automatic aggregator of the all world’s media. In each content, the hyperlink to the primary source is specified. All trademarks belong to their rightful owners, all materials to their authors. If you are the owner of the content and do not want us to publish your materials, please contact us by email – [email protected]. The content will be deleted within 24 hours.
Law and orderNewsNSW Newspolitics.
0
Share