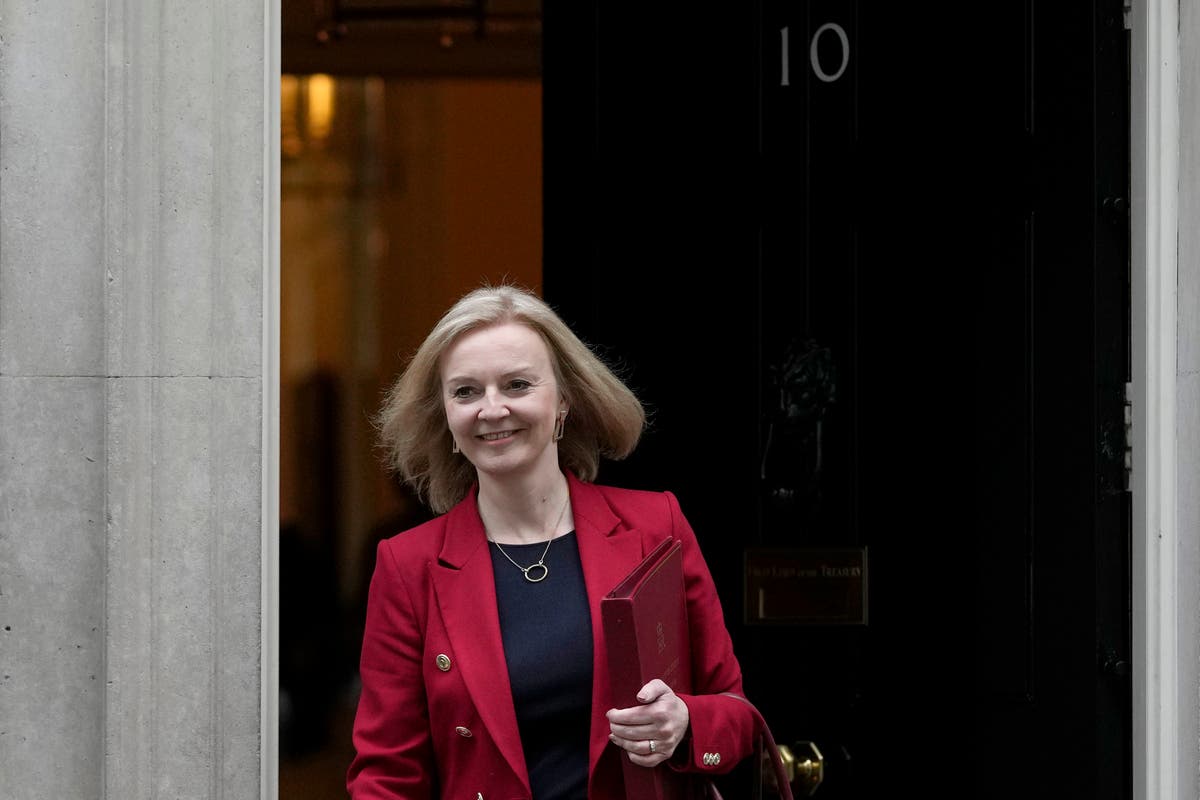 A former Australian prime minister has branded Liz Truss “demented” after she claimed China could exploit a Russian invasion of Ukraine to launch its own attacks in the Pacific.

Paul Keating made the extraordinary attack on the foreign secretary – and Tory leadership contender – as he also tore into the UK’s “delusions of grandeur” as a global big-hitter.

The spat came after Ms Truss, while on a visit to Australia, argued no-one should rule out Beijing aggression if Vladimir Putin sends his troops into Ukraine.

“Russia is working more closely with China than it ever has. Aggressors are working in concert and I think it’s incumbent on countries like ours to work together,” she claimed.

The comments came shortly after the Foreign Office raised eyebrows by claiming British intelligence had unmasked a plot to install a Russian puppet government in Kiev.

Downing Street is portraying Boris Johnson as being at the helm of an anti-Russian alliance – in what some see as an attempt to distract attention from Tory attempts to force him out of No 10.

“Remarks by the British Foreign Secretary Liz Truss that China could engage in military aggression in the Pacific, encouraged by Russia’s contingent moves against Ukraine, are nothing short of demented. Not simply irrational, demented,” he has written.

He added: “The reality is Britain does not add up to a row of beans when it comes to East Asia. Britain took its main battle fleet out of East Asia in 1904 and finally packed it in with its ‘East of Suez’ policy in the 1970s. And it has never been back.

“Truss would do us all a favour by hightailing it back to her collapsing, disreputable government, leaving Australia to find its own way in Asia.”

Some British embassy staff and their dependants are now being pulled out of Kiev in response to the mounting Russian threat to Ukraine.

The Foreign Office announced it is following the lead of the United States, while insisting: “The British Embassy remains open and will continue to carry out essential work.”

Russian forces have massed at the border with Ukraine and direct talks with Washington have failed to ease tensions.

“At a moment of crisis in Europe, Truss was in the wrong hemisphere. It would have sent a powerful message if she had cut short her visit,” the peer said.

“Meanwhile, Boris Johnson, enmeshed in a tawdry struggle with his own backbenchers to save his job, has had nothing of substance to contribute. As a result, Britain has been absent from top-level diplomacy on Ukraine.”

Can a New Line of Work Help Save These Wild Welsh Ponies?

NASA Pauses Psyche, a Mission to a Metal-Rich Asteroid