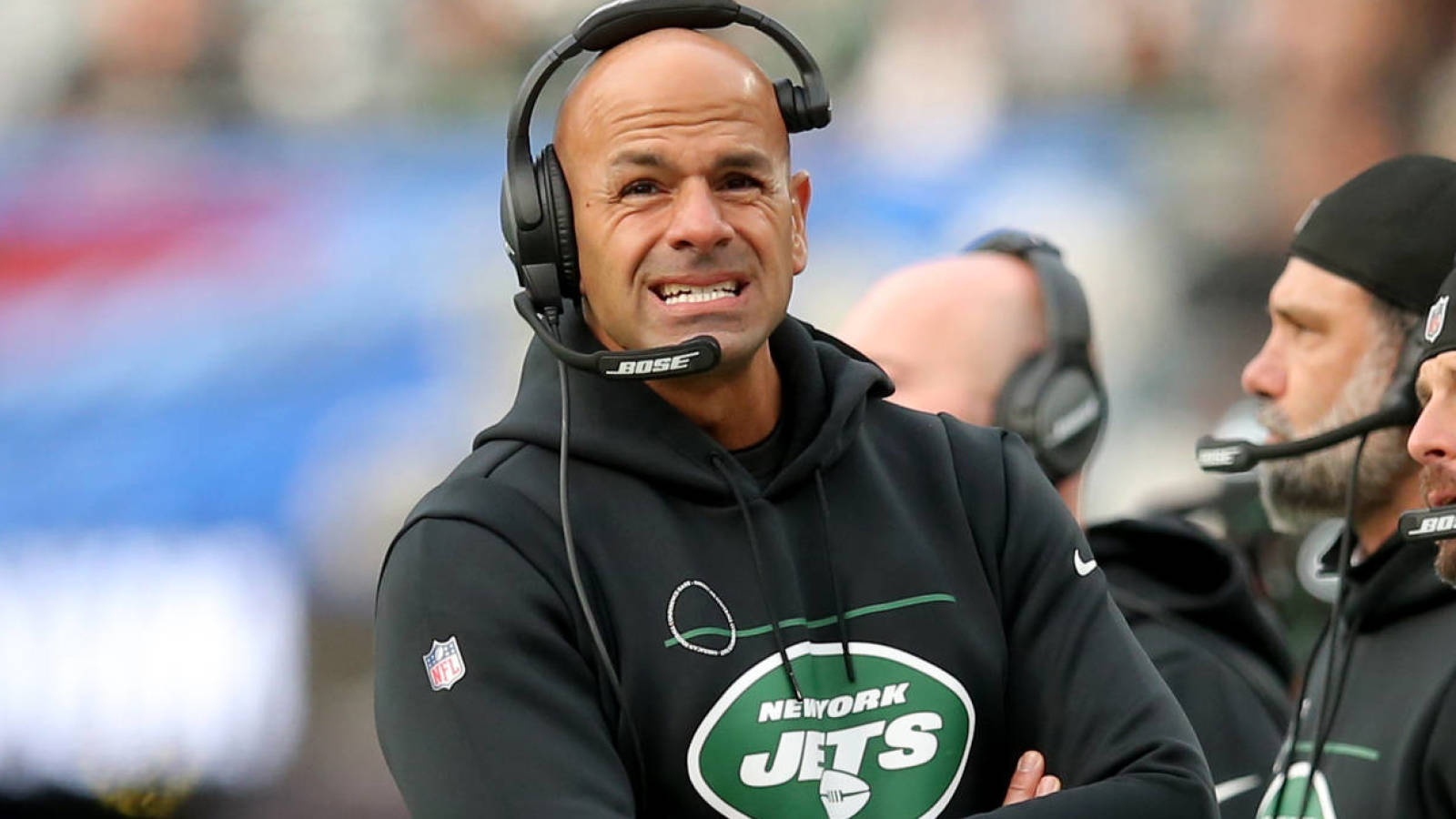 The Lions and Jets may have seen their own seasons end this past weekend, but their coaches now have one more game to prep for and look forward to.

Detroit’s and New York’s coaching staffs will step in to coach the 73rd annual Senior Bowl, it was announced Tuesday. The game will be played on Saturday, Feb. 5, on the campus of the University of South Alabama.

The Lions were selected to coach the game back in 2020 under then-coach Matt Patricia. The Jets, meanwhile, haven’t participated since 1979, when they were led by head coach Walt Michaels.

Now piloted by first-year coach Dan Campbell, the Lions finished the season 3-13-1 and in possession of the No. 2 pick in the draft. They ended the season on a 3-3 upswing, however, including a 37-30 triumph over the Packers in Week 18.

Robert Saleh’s first season as the Jets’ head coach ended similarly at 4-13, but the team lost five of its last six contests. New York will pick fourth in the upcoming draft while also possessing the 10th pick via Seattle as a result of the Jamal Adams trade from 2020.

The Senior Bowl also announced Tuesday an interesting spin on how the game will be coached. For the first time, Campbell and Saleh “will serve in more an advisory capacity,” with top assistants instead promoted to leadership roles to help them gain experience and exposure.

Additionally, the Senior Bowl announced that four coaches from Historically Black Colleges & Universities will assist coaching staffs this year. The ability to be part of on-field coaching, meetings and evaluations is intended to help them gain access to NFL jobs and other opportunities in the future.

The list of players who have accepted invites to the 2022 Senior Bowl is available on the bowl’s website. The game is scheduled to kick off at 2:30 p.m. EST on Feb. 5 live on NFL Network.

Confused about the wacky end of 49ers-Cowboys? Here’s an explainer.